25628
Glen Templeton
Southern Junction Nightclub and Steakhouse
https://eventseeker.com/dallas-tx/jun-12-2021/406177490-glen-templeton
{"https:\/\/f0a20826c00e9d7a2251-705026f0dfbdd9ff017b1fa0935e2386.ssl.cf2.rackcdn.com\/700_c-5.jpg":"MJmerry^:^http:\/\/www.flickr.com\/photos\/mjmerry\/5506428097\/^:^https:\/\/creativecommons.org\/licenses\/by\/2.0\/deed.en"}
Photo:MJmerry
www.glentempleton.com
www.facebook.com/gtmusic
Glen Templeton is an American country music singer-songwriter from Alabama. Templeton was originally signed to Capstone Records, who released his debut single, "I Could Be the One", on April 19, 2011, however, in July 2010, he signed to Black River Music Group. The song was written by Jay Knowles and Thom McHugh, and was originally recorded by Billy Ray Cyrus on his 2009 album Back to Tennessee. However, Cyrus' version of the song was not released as a single. Templeton's debut album, GT, is scheduled to be released later in the year. He also released a self-titled extended play on June 6, 2011, which included the single as well as three additional songs. "I Could Be the One" debuted at number 58 on the U.S. Billboard Hot Country Songs chart for the week ending July 30, 2011. 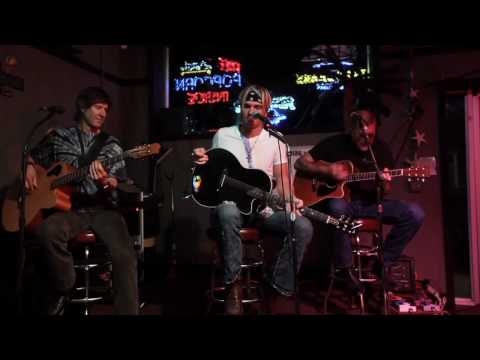