25503
The Helio Sequence
{"https:\/\/94f25d5fce3d6f1478b5-8492f2475187762e2e44cf8c753691ec.ssl.cf2.rackcdn.com\/25503-1.jpg":"Madchester (talk)^:^https:\/\/en.wikipedia.org\/wiki\/File:Helio_Sequence.jpg^:^https:\/\/en.wikipedia.org\/wiki\/Public_domain"}
Photo:Madchester (talk)
www.heliosequence.com
www.facebook.com/HelioSequence
Since Brandon Summers and Brnjamin Weikel banded together under the name The Helio Sequence in 1999, the duo has mastered its indie shoegaze sound. Starting with 2000's Com Plex, the pair released three albums together before Summers damaged his vocal chords in 2008. In the middle of recording the duo's fifth album, he had to relearn how to sing from scratch, resulting in the evolved sound on The Helio Sequence's 2008 record, Keep Your Eyes Ahead. The band released its fourth album, Negotiations in 2012.
FOLLOW
SHARE
FOLLOW
SHARE
0
VIDEO
Back to This 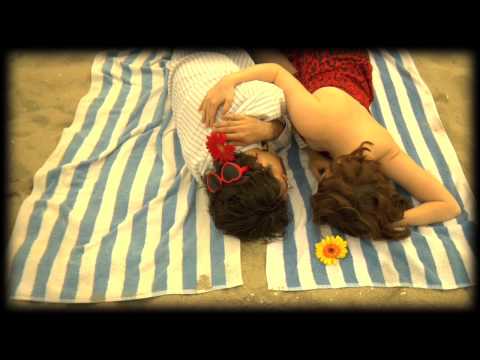 Back to This
The Helio Sequence 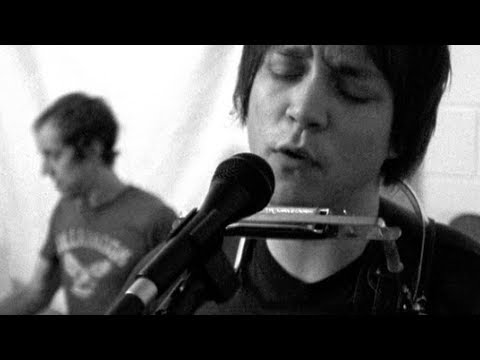 Everyone Knows Everyone
The Helio Sequence 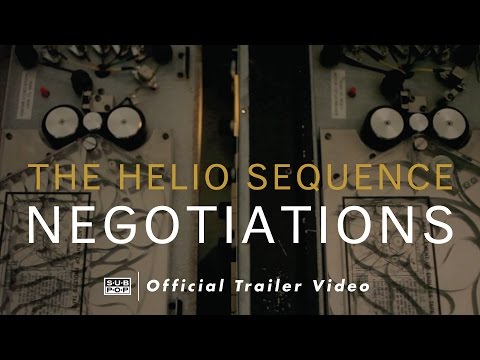 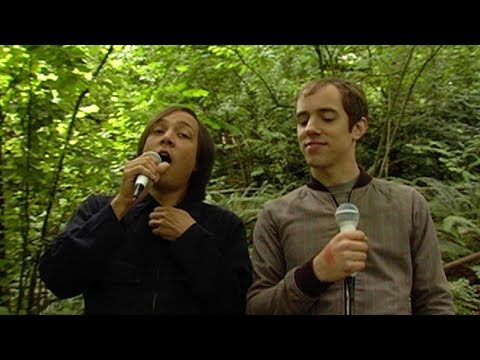 Head over to @childrensbookbank and follow their account! Brandon will be doing an IG takeover this week listing his favorite kid’s books. Children’s Book Bank is an amazing organization. Their mission is to increase the chances for children to succeed as future readers, learners, and citizens by filling their homes and lives with quality books. They focus on book donations in low-income neighborhoods and community programs to connect young people with literacy. #cbb #childrensbookbank #childrensbookbankportland #pdx #cbbpicks #kidsliterature #bookstagram #kidslit #allensay

We want to hang out with you this New Year’s Eve! Tickets are going fast for our show at @dougfirlounge . We’ll be playing with the awesome @maitamusic and @strangebabes will be jammin upstairs. Get your tix from the link in bio. (

Ideal Tuesday Morning: sipping coffee, chatting about Oberheim OB-Xa tuning and upgrades, and listening to ECM records in the background.

NEW YEAR’S EVE SHOW!!! That’s right...it’s on at @dougfirlounge! Free entry upstairs to dance your butts off to the amazing @strangebabes and get your tix from the link in bio. Yes!

Got it this time!!! Come see us at @almamatertacoma TONIGHT with @hibouband and @maitamusic this time WITH harmonica (

Refreshing Friday Sounds!!! (New Helio song?!) Have a listen...and come out to see us in Tacoma tomorrow at @almamatertacoma with @hibouband and @maitamusic

#tbt More gems from the archives

Portland show at @mississippistudios is SOLD OUT!! Tickets are going fast for our upcoming #Tacoma show @almamatertacoma on Nov 23rd. Don’t miss out...grab your Tacoma tickets now (LINK IN BIO).