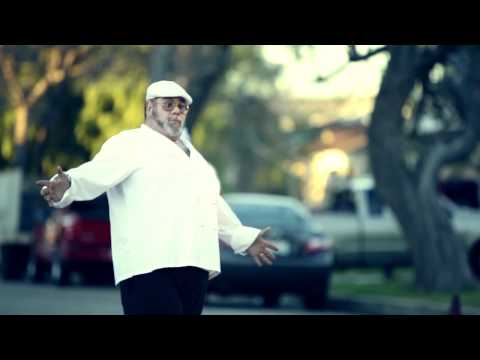 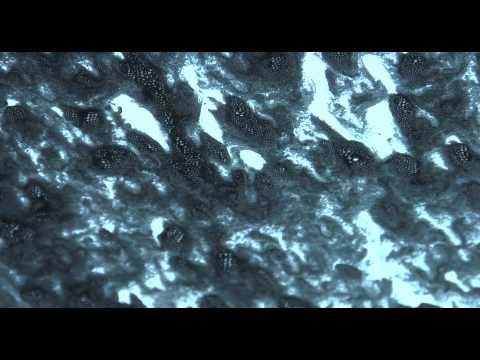 The Get Up Kids - Automatic (Official Video)
Get Up Kids 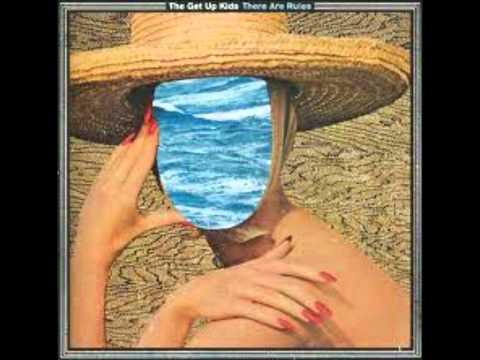 The Get Up Kids- Regent's Court
Get Up Kids
Social Media
Facebook
http://www.facebook.com/TheGetUpKids
Get Up Kids
Instagram

Did you miss our 25 year anniversary last night?!? It was a blast. Ryan literally left it all on the floor. You can view it through the weekend via the link in bio.

Live stream at 7:30 CST tonight! Link in bio for tickets. Photo by @ccdrumco.

Our 25th Anniversary Livestream is tomorrow! We hope you’ll join us. Linkin.bio for tickets.

Here’s a short raw iPhone cam clip of Woodson from a few practices ago. Shot by Dustin Kinsey. Vocals are pretty much buried but they won’t be for our livestream on the 29th. Link in bio.

It’s really crazy to think about, but this month marks the 25th year since the day we started this band. It’s been a wild ride that has taken us all over the world. To celebrate we’re going to be performing a 25th Anniversary Livestream on October 29th. We’ll be playing a career spanning set live from The Record Bar in Kansas City. We hope that you’ll join us to celebrate a quarter century of making music together. See you there. Linkin.bio for tickets.-tguk

We’re excited to announce that we’ll be playing our first live concert since March next weekend at Lemonade Park in KC. Our friends The Casket Lottery will be joining us for this concert to benefit The Record Bar which has been our KC home club for over a decade. This is an outdoor, socially distanced gig and tickets are limited. Hope to see you there. Linkin.bio for tickets.