25294
Gardens & Villa
{"https:\/\/94f25d5fce3d6f1478b5-8492f2475187762e2e44cf8c753691ec.ssl.cf2.rackcdn.com\/25294-4.jpg":"Neil Favila^:^http:\/\/secretlycanadian.com\/press\/gardensvilla\/^:^"}
Photo:Neil Favila
www.gardensandvilla.com
www.facebook.com/gardensandvilla
Santa Barbara, California-based band Gardens and Villa doesn't hide the fact that it resides in a sunny, coastal town known for its laidback vibes and generally wealthy inhabitants. Instead, it embraces its hometown and creates exactly the type of music one would expect to come out of it: sunny, laidback indie rock. While there might be plenty of Southern California bands creating the same style of music, Gardens and Villa adds enough unexpected elements--like a wooden flute and funky synths--to easily set itself apart from its contemporaries. Since forming in 2008, the five-piece has steadily built up a following in its home state, and after releasing its debut album in 2011, received positive press from publications around the country.
FOLLOW
SHARE
FOLLOW
SHARE
0
VIDEO
Domino 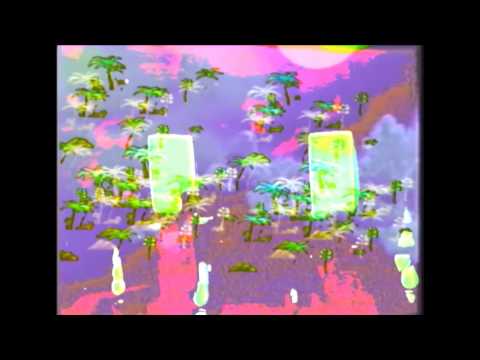 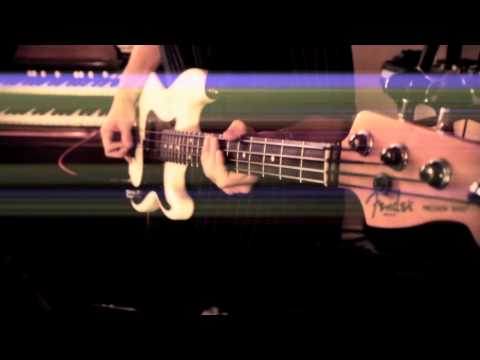 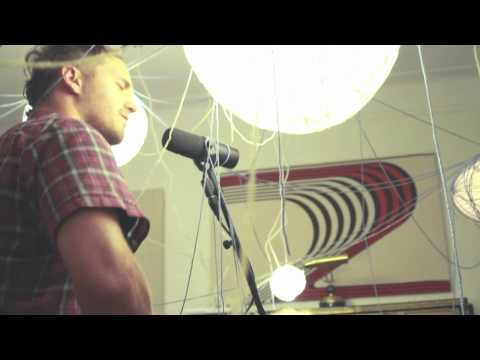 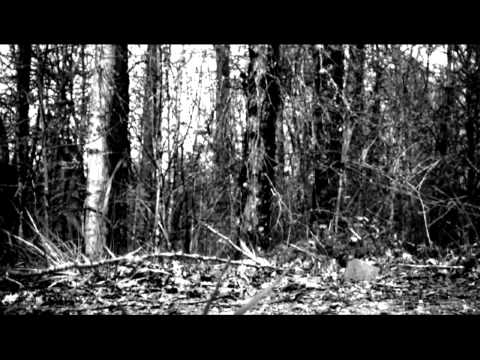 Wishing everyone out there a disco kitchen tonight

HOLIDAY SALE! Support artists and small business today (not only our store but any in your community). You can give the gift of Gardens & Villa this holiday season. The whole store is discounted now through Friday.

This is a pic of the first band I was in “Casual Minded” back in 1999 playing at the “battle of the bands” in Irvine CA. (It’s Chris typing this) Was looking at photos of good times with my best childhood friend, Mason, who passed away almost 4 years ago. He would have turned 35 today- Rest In Peace Brother

Sitting at home with covid (yes.. Got the rona