25
Andrew Bird, Calexico
The Pageant
https://eventseeker.com/st-louis-mo/may-19-2022/414507246-andrew-bird-calexico
{"https:\/\/94f25d5fce3d6f1478b5-8492f2475187762e2e44cf8c753691ec.ssl.cf2.rackcdn.com\/25-4.jpg":"Sacks & Co.^:^http:\/\/sacksco.com\/clients.html^:^","https:\/\/94f25d5fce3d6f1478b5-8492f2475187762e2e44cf8c753691ec.ssl.cf2.rackcdn.com\/25-2.jpg":"Amanda M Hatfield^:^http:\/\/www.flickr.com\/photos\/dust\/3231501263\/^:^http:\/\/creativecommons.org\/licenses\/by\/2.0\/deed.en"}
Photo:Sacks & Co.
www.andrewbird.net
www.facebook.com/AndrewBirdMusic
Andrew Bird is a baroque pop signer/songwriter who's known to fill his albums and live performances with his remarkable knack for whistling. Also leader of a band, Bird sings, plays guitar and violin--all while managing an impressive loop station when playing live. The talented multi-instrumentalist first got his start playing with the nostalgic quasi-swing outfit Squirrel Nut Zippers, but after quickly growing out of that band's gimmicky sound, he soon left the group to concentrate on evolving his solo material. Though he released his debut LP, Music of Hair, in 1996, Bird didn't receive significant attention from the indie music community until he he dropped his critically acclaimed 2005 album, Andrew Bird & the Mysterious Production of Eggs.
FOLLOW
SHARE
FOLLOW
SHARE
0 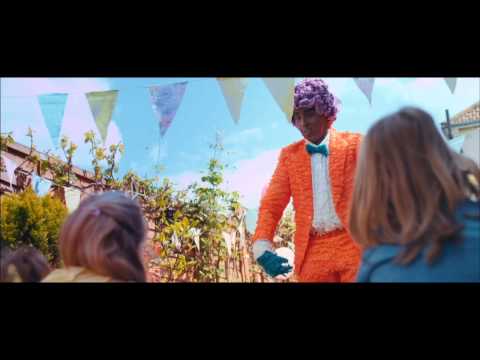 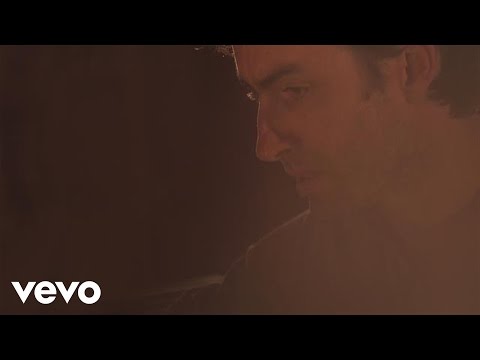 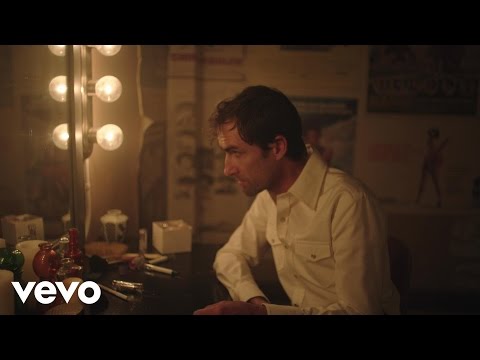 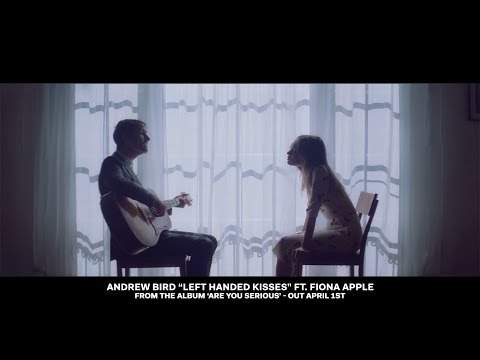 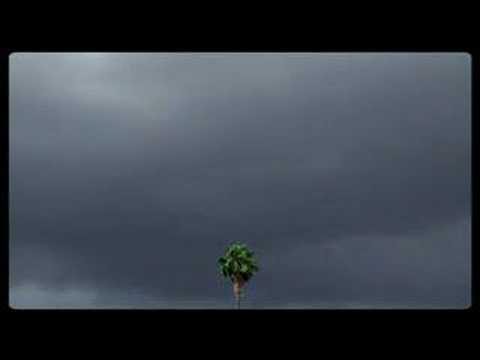 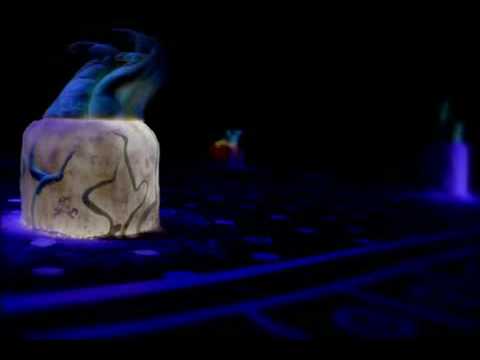 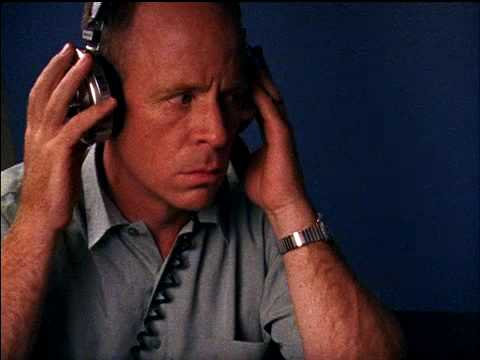 All five "Performance Now!" concerts are now archived and available to rent. For the last year we’ve tried to make the best of a bad situation with these livestreams. The need for the gratification and connection of live performance led to an abundance of hi-fi, hi-res footage. Hope you enjoy and see you from the stage soon. Link in bio.

Here’s one we recorded for "These 13." Didn’t make the cut, but great song from back yonder @therealjimbomathus

From “These 13” with Jimbo Mathus

from the “These 13” film by @tylerboydmanson. Watch the short film premiering tomorrow on @pastemagazine & get instant access to the full director’s cut of the film when you purchase a ticket to the 4/11 live stream. Link in bio.

Streaming live from Ojai, CA this Sunday at 5pm PT. Tickets in bio.

Watch the full “These 13” film instantly when you purchase a ticket to the 4/11 Live Stream. Link in bio. @therealjimbomathus @tylerboydmanson