{"https:\/\/94f25d5fce3d6f1478b5-8492f2475187762e2e44cf8c753691ec.ssl.cf2.rackcdn.com\/24815-3.jpg":"The Saturdays^:^http:\/\/www.thesaturdays.co.uk^:^","https:\/\/94f25d5fce3d6f1478b5-8492f2475187762e2e44cf8c753691ec.ssl.cf2.rackcdn.com\/24815-1.jpg":"The Saturdays^:^http:\/\/www.thesaturdays.co.uk^:^"}
Photo:The Saturdays
www.thesaturdays.co.uk
www.facebook.com/TheSaturdays
The Saturdays is a British girl group that exists somewhere between the respectable dance pop world of Lady Gaga and the schlocky novelty of groups like The Spice Girls and The Pussycat Dolls. Formed in the UK in 2006, the five-piece has molded itself into a successful pop franchise full of hit singles, worldwide tours, television appearances and commercial deals. Like most groups of its ilk, The Saturdays merges the worlds of fashion and choreographed dance, framing it all in the context of slick synthpop and maudlin radio ballads. The Saturdays most likely will never be remembered for the substance found in its songs, but fans of glossy modern dance pop will find plenty to enjoy.
FOLLOW
SHARE
FOLLOW
SHARE
0
VIDEO 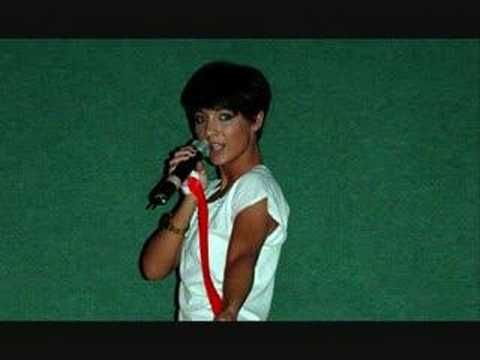 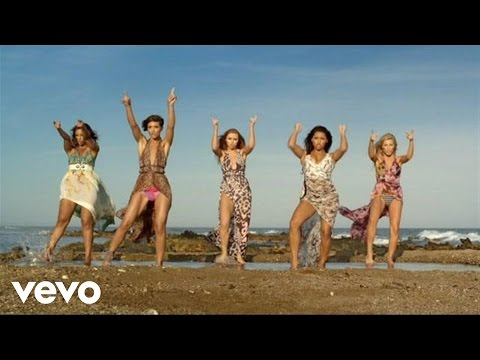 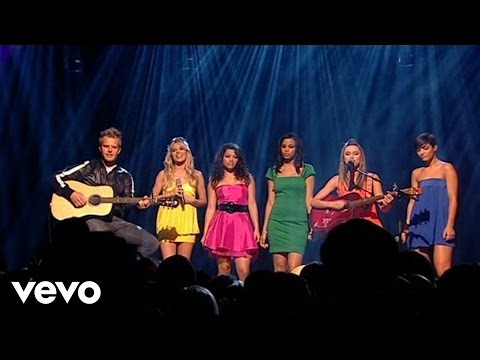 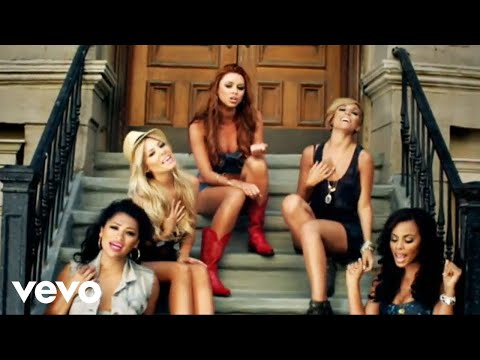 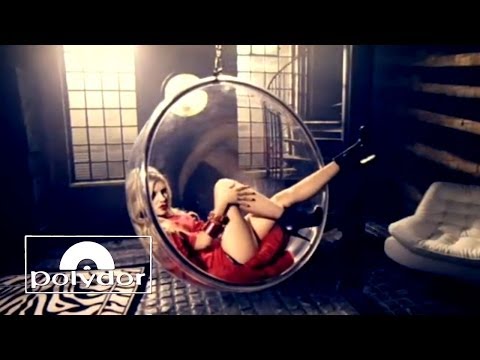 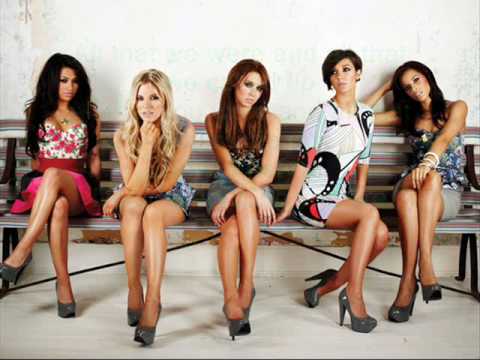 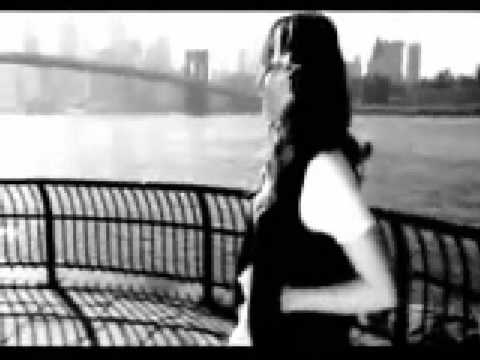 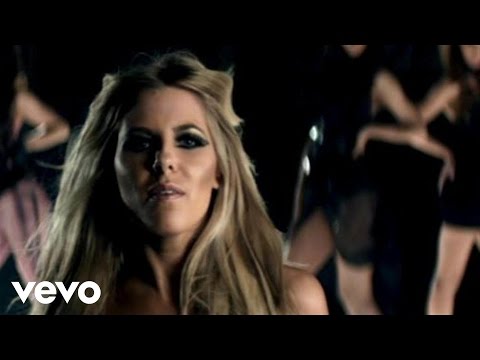 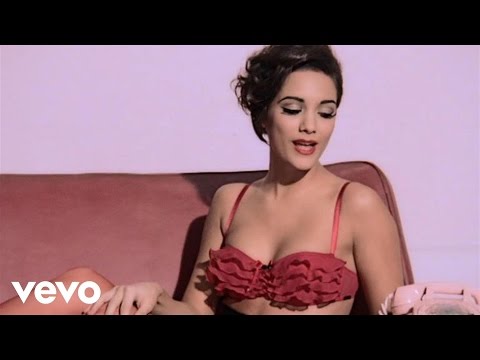 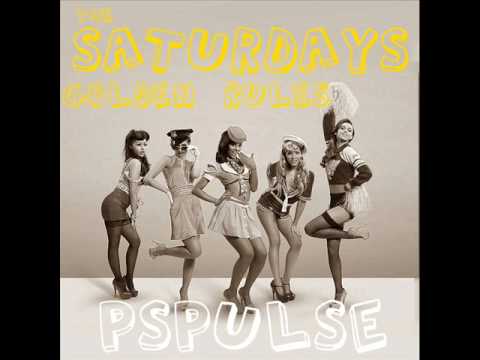 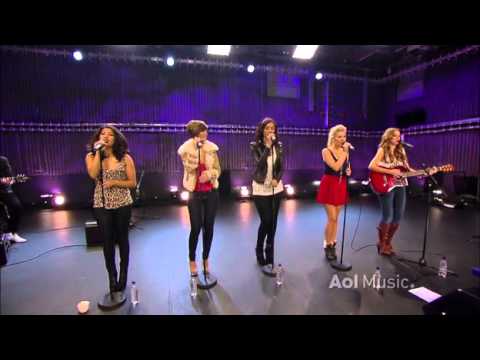 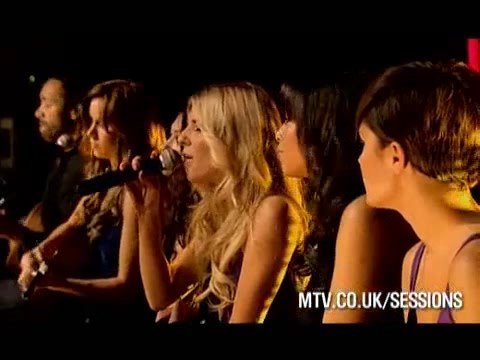 Tonight we're on a massive attack!! The final release in our series of revamped digital Sats singles is #WhatAreYouWaitingFor, the lead track from the top 10 Greatest Hits album #FinestSelection. Stream/download now featuring the legendary Saturdays Greatest Hits Megamix, a cover of #WhenLoveTakesOver plus remixes from LuvBug, The Alias and Belanger (LINK IN BIO).

The latest release in our series of digitally revamped singles is #NotGivingUp, the final release from the album #LivingForTheWeekend. Featuring the b-side #Bigger plus remixes from Cahill, @jrmx.remix and TKNIK, a karaoke version, an acoustic version of #WhatAboutUs and a rare remix of #LeaveALightOn by The Collective. Stream/download now (LINK IN BIO).

It’s never winter when it’s Donna Summer all year long! This week we take it back in time to 2013 for the revamped digital single of @thesaturdays top 5 hit #DiscoLove. The brand-new EP features the classic disco b-sides #LoveComeDown and #OnTheRadio PLUS remixes from @wideboysofficial, Starlab and Luvbug. Stream/download now (link in bio).

It's time to taste the rainbow...the revamped digital single for #Gentleman is out today featuring the b-side #Wildfire and remixes from The Alias, Signature, 2nd Adventure & Focus. Stream/download now (LINK IN BIO).

"Whatever the weather, we gon' be better together" This week marks the digital re-release of @thesaturdays UK #1 single #WhatAboutUs with @duttypaul. Featuring an acoustic version of the theme song from the band's E! Network show Chasing The Saturdays #SomebodyElsesLife - PLUS remixes from @buzzjunkies @seamushaji, 2nd Adventure and Guy Scheiman. Stream/download now (link in bio).

The revamped #30Days digital single is OUT NOW featuring the b-side #TurnMyselfIn, the rare Sats-only version of #TheWayYouWatchMe, a karaoke version PLUS remixes from Atomic, @max_sanna & @stevepitron, @jrmx.remix, @ruffloaderz & Bass Ninjas. This single originally hit the UK top 10 in May 2012. Stream/download now (link in bio).

This is where our heart takes over...this week marks the revamped digital single release of #MyHeartTakesOver, the third single from the #OnYourRadar album. Stream/download now featuring the b-side #SoStupid, a karaoke version & remixes from Rokstone, Digital Dog, Soulseekerz and more (LINK IN BIO).

It's time to make the party super naughty...today marks the release of the revamped digital single for #AllFiredUp. The second single from #OnYourRadar originally hit #3 on the UK chart in Sep 2011. The single features the b-side #Ladykiller, #INeedADollar (by @aloeblacc) from @bbcradio1’s Live Lounge plus remixes from The Alias, Space Cowboy, Cutmore and Tom Staar. Stream/download now (link in bio).

The first single from @thesaturdays fourth album #OnYourRadar, #Notorious originally hit the UK top 10 in May 2011. The revamped digital single is out today featuring the b-side #NotThatKindaGirl plus remixes from @chuckieonline @jrmx.remix #Almighty, @officialchip and more. Stream/download now (LINK IN BIO).