{"https:\/\/94f25d5fce3d6f1478b5-8492f2475187762e2e44cf8c753691ec.ssl.cf2.rackcdn.com\/24755-4.jpg":"Avalon Entertainment^:^http:\/\/www.avalonuk.com\/artists\/view\/18^:^"}
Photo:Avalon Entertainment
www.davegorman.com
www.facebook.com/DaveGormansPage
Dave Gorman is a stand-up comedian and media personality from Stafford, England who is perhaps best known internationally for his acclaimed comedy/documentary stage show Are You Dave Gorman? that premiered in 2000. Celebrated for his one-man "documentary" brand of comedy, Gorman realized early in his career that he had stumbled upon a comic routine that was not only original, but hilarious. Now a regular fixture on British television following the success of his now classic debut stage show, Dave Gorman continues to travel the world and scintillate the airwaves as one of the most original comics to come out of Britain in quite some time.
FOLLOW
SHARE
FOLLOW
SHARE
0
VIDEO
Dave Gorman's Stagedive 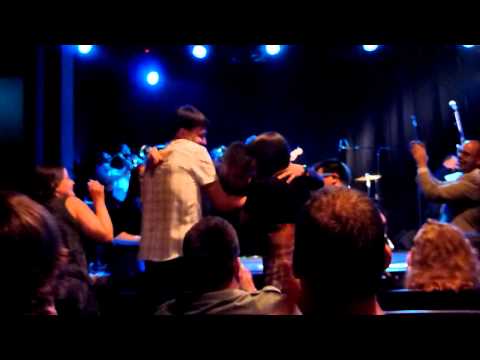 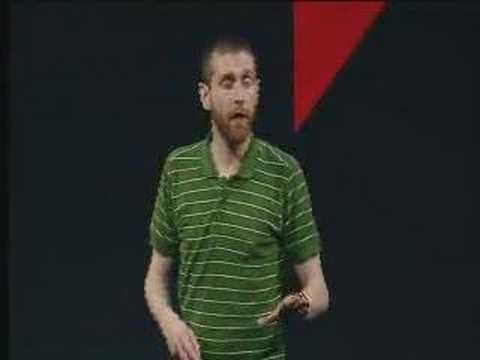 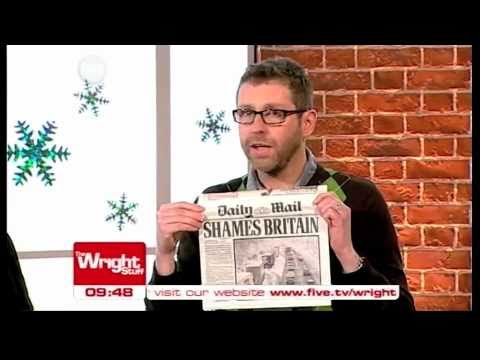 Thanks Weston-super-Mare... and now to Guildford

Apparently there’s a caravan in this picture. But only 1 in 10 people can see it. Are you one of them?See you tonight Weston-Super-Mare

Left a few rock-balances on the beach by Shanklin Chine.

We’re on our way to the Isle of Wight. See you in Shanklin tonight. Just that, Basingstoke, Cheltenham, Weston Super-Mare, Guildford, Northampton and London to go!

Well I’ve had had duller journeys to work... and I’ve seen uglier theatres too. Looking forward to tonight. Come on down Scarborough!

Hello Dudley. See you at the Town Hall tonight. Earlier show than normal, I’ll be on stage at 7.30.

About to go live on the channel Dave doing all the live links between the shows building up to my new series at 10!

My Mum sent me this. So I’m assuming it’s from the Mail On Sunday. Nice though! (Oh, and it starts tonight)