24749
Wretch 32
{"https:\/\/94f25d5fce3d6f1478b5-8492f2475187762e2e44cf8c753691ec.ssl.cf2.rackcdn.com\/24749-3.jpg":"Purple PR^:^http:\/\/purplepr.com\/music\/wretch-32^:^press photo"}
Photo:Purple PR
www.wretch32.com
www.facebook.com/wretch32music
Wretch 32 is the stage name for Jermaine Scott, a grime MC and rapper from London who began his career as a member of the city's famed hip-hop collective Combination Chain Gang. Having been educated in the ways of the MC by more experienced members of the collective, Wretch 32 began contributing his own original mixes in 2006 under his present stage name, earning him a significant amount of attention from those familiar with the collective and its output. After being showcased on BBC Radio 1 in 2009, Wretch 32 began his quick induction into the British mainstream with the release of his debut single "Traktor," proving once more that the young artist is truly a force to be reckoned with on the modern British hip-hop scene.
FOLLOW
SHARE
FOLLOW
SHARE
0
VIDEO
Wretch 32 Live Accapella @ MP3 Music Awards 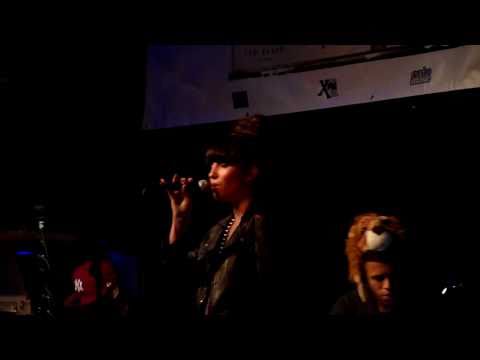 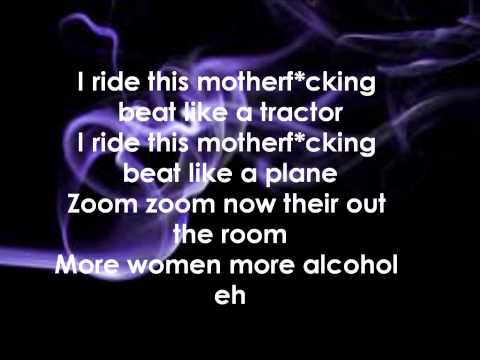 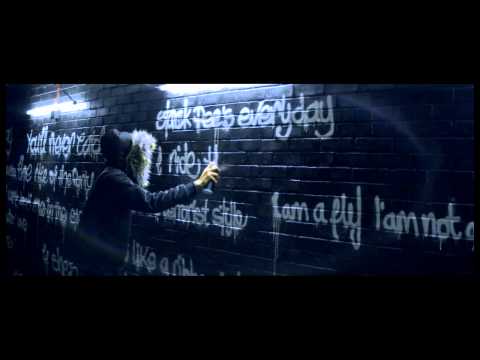 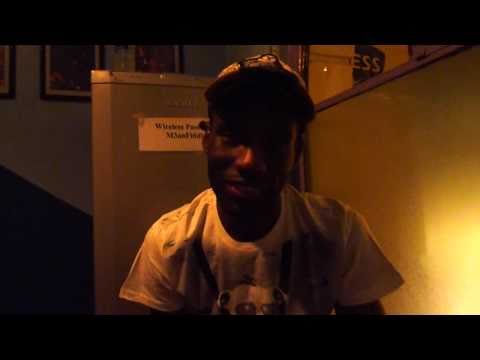 *NEW* Wretch 32 On His Legacy, Wanting To Work With Damian Marley
Wretch 32 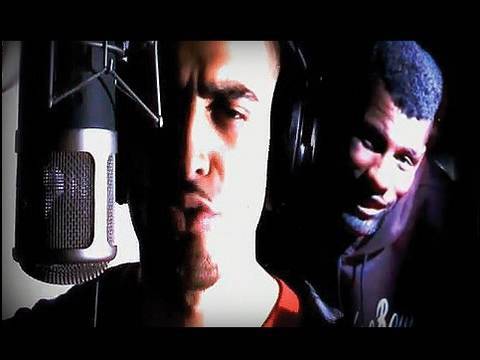 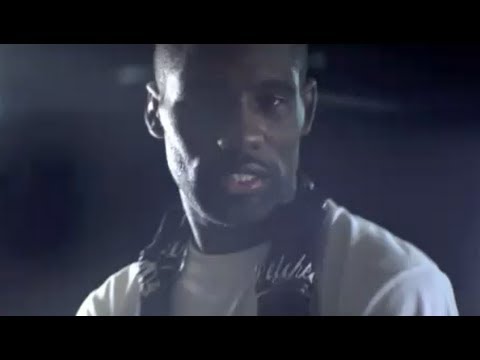 The super hero we was dieing for has died, this hurt my heart man the kids said Wakanda with their chest. You didn’t just play a role you created hope. Sleep well king

My family would love to see you at our peaceful protest this Saturday outside Tottenham police station. We have a list of demands that we’ve taken to the higher ups but want to reiterate them on the ground. Please feel free to come, share & repost - any support will be appreciated thank you. #Nojusticesofar

Thanks for your love & well wishes my family are much appreciated. Heres a interview in the guardian with my Dad Millard my Uncle Stafford & myself. Hope this puts things into more perspective. Links in my story ✊