24730
Illum Sphere
{"https:\/\/f0a20826c00e9d7a2251-705026f0dfbdd9ff017b1fa0935e2386.ssl.cf2.rackcdn.com\/507_c-2.jpg":"mrhayata^:^http:\/\/www.flickr.com\/photos\/mrhayata\/1570442622\/^:^https:\/\/creativecommons.org\/licenses\/by-sa\/2.0\/deed.en"}
Photo:mrhayata
www.facebook.com/illumsphere
Quickly becoming one of Manchester's most talked about producers, Illum Sphere has made a name for himself as a talented producer and purveyor of remixes for Bjork, Zed Bias and Warp Records. The UK DJ performs his downtempo beats filled with dark undertones and the occasional hip-hop samples to crowds at his regular Hoya:Hoya night in his hometown that has garnered him praise from the likes of Thom Yorke, Mary Anne Hobbs and other contemporaries. After the release of his debut LP in 2009, Illum Sphere was invited to play many respected DJ nights, including Low End Theory in Los Angeles and London's Red Bull Academy, helping the producer to spread his influence internationally.
FOLLOW
SHARE
FOLLOW
SHARE
0
VIDEO
Illum Sphere - Medusa 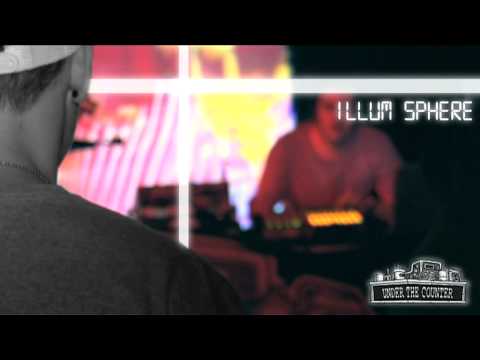 Tuesday on @nts_radio !Welcoming the man behind Dabrye, JTC, Charles Manier and many more for a guest mix under his new @x_altera alias.The rest of the show will all be music from his multiple solo or collaborative projects.2-4pm BST / 3-5pm CESTnts.live/2Oh, he also did the painting used for this flyer.

My dad kept all these from when I was little!

I will love this man forever.

About 6am yesterday morning after going tune for tune for 8 hours. Thanks to everyone at the Pudel and to Hauffy.

All night at the Pudel next Wednesday with Helena Hauff.Artwork by Alex Solman.