24721
The Belle Game
{"https:\/\/94f25d5fce3d6f1478b5-8492f2475187762e2e44cf8c753691ec.ssl.cf2.rackcdn.com\/24721-1.jpg":"The Belle Game^:^http:\/\/thebellegame.com\/photos\/^:^"}
Photo:The Belle Game
www.thebellegame.com
www.facebook.com/TheBelleGame
The Belle Game is an indie folk pop band from Vancouver, Canada that came about in 2009 when its founding members got together after college and decided to try their luck as a band instead of pursuing more "normal" lines of work. Quickly, that same year, The Belle Game released its first EP "Inventing Letters" to an almost unprecedented amount of acclaim for a first, self-produced release and has earned much attention on airwaves in Vancouver and over the internet. As of today, The Belle Game is currently in full swing as a bonafide indie act that many are clamoring to work with and see live.
FOLLOW
SHARE
FOLLOW
SHARE
0
VIDEO
Wait Up For You 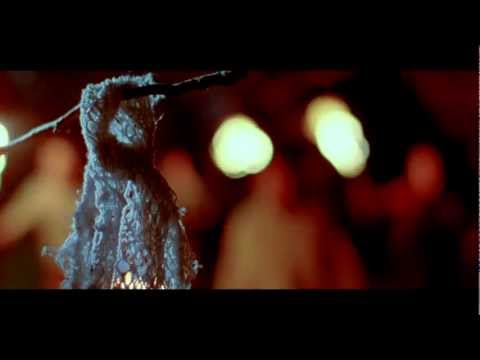 Wait Up For You
The Belle Game 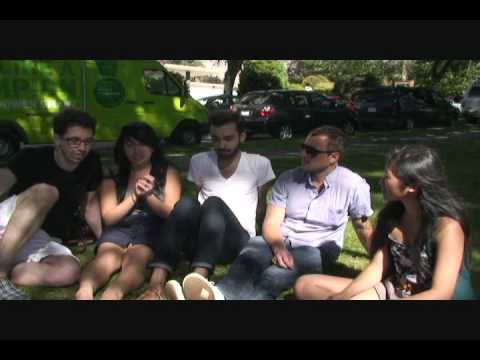 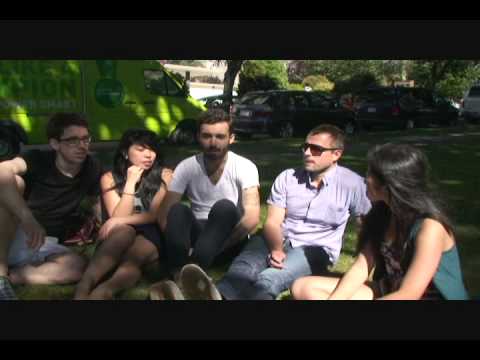 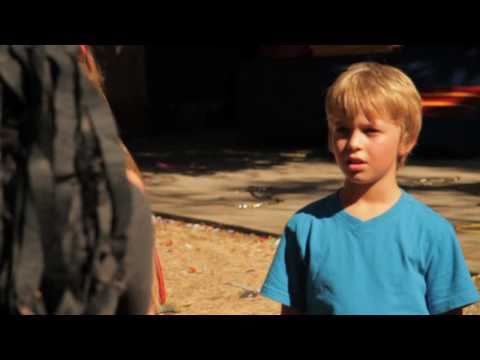 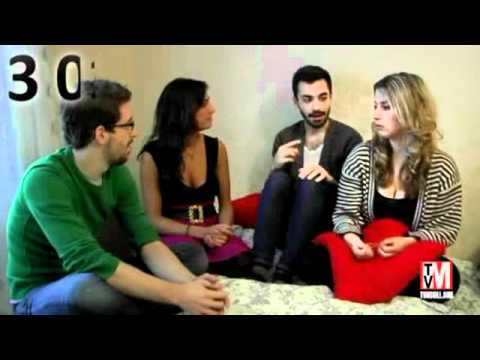 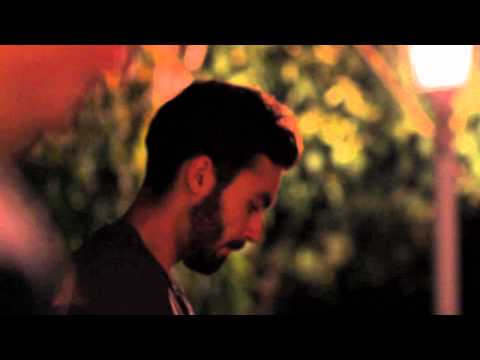 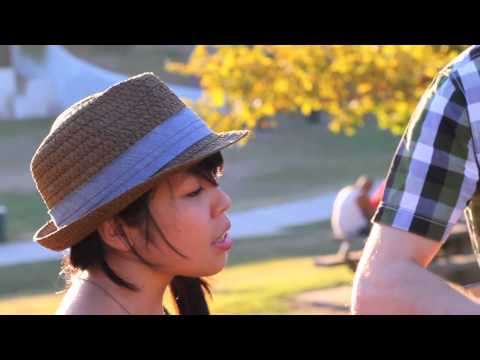 shoulders and turns
The Belle Game 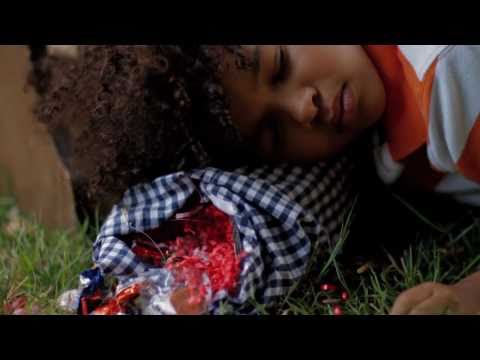 We are so so honoured to take home this year’s @prismprize for ‘Low’. Thank you so much to @kevanfunk and the whole team for bringing their incredible vision to life! Truly blessed to be nominated alongside so many talented musicians, directors and creators. Canada is producing some seriously incredible shit rn, and it’s so amazing to see. Thank you THANK YOU so very much ❤️ @louiscalabro @prismprize @dan_montgomery @ricomoran @peter_hadfield

Taking a break from our meditative silence to celebrate that our video for LOW was nominated for a @prismprize! We are of course forever grateful to @kevanfunk and his team for making this s t r a n g e exploration of VR, sex and human desire a beautiful reality. Let’s see where this goes next ❤️

Off to chase a sunset

Imperfect, vulnerable and happy as shit. Join me ❤️

To many, you will spark something, shining a light into the dark crevasses of someone’s identity, whether you are aware of it or not. Did you know, that simply by your presence alone, you can illuminate the unseen in another? Perhaps that is why they react, sometimes with anger, sometimes with wonder, but by God… look at yourself, you are such a gift in all the ways you are received, beautiful and difficult. Do not part from your authenticity, do not let the prescriptions of others drown you out, allow your differences to be what educates others, and allow their differences to educate you. Continue as you are loved one, for it is the most incredible gift. We are all mere reflections of one another, helping each other towards actualization in ways painful, joyful, and free, and the world does not grow if we continue to contort ourselves to fit in. ❤️ all my love to you.

Wherever you go there is love, and wherever you go, there is acceptance, because that is who you are. You are the entity that carries the light within, and when you no longer shy from your innate nature, it beams out for the world to see. You have unique contributions to make, the history, perspective and intuitive knowing you have gained as a humble student of life has made it so. You have learned to cultivate love from the ashes and hardships and you have learned the powerful tool of transmutation and transformation. So, wherever it is you go, there shall be love, and there shall be acceptance, because you are the luminary light, you carry love. ❤️

This year, I ask you to live from your heart. I ask you to allow for the greatest vulnerabilities, and pains to come and move through you, so that you may experience the greatest joys and personal reverence. Only the heart can afford this, not any mental gymnastic or spell of reasoning. When you live from the heart, and experience yourself with totality, you are gifted with ability to transmute whatever it is that is troubling you. Pain, when seen as natural, and given time to be processed and heard, becomes a powerful ally, a gateway to freedom. So this year, let the authenticity of your heart, and acceptance of all that you are in a moment, be the fire that cleanses you, transmutes you, and releases you into a new world where you are of your purest self. ❤️

Messy, non-committal, abrupt, disruptive, unpredictable, and inconsistent are words used to describe me. But I find peace, strength and value in knowing I always find my way through the chaos and unknown. Outside opinion is forever a game of people pleasing, but the love and truth we can create (and see) in ourselves doesn’t have to be. So whatever your disruption, whatever your socially “unlovable” quality, know it is YOU who defines who you are. Let those who judge, judge, and let them believe whatever they choose, you do not have to convince anyone of who you are, and who you are not. You are the creator, you get to choose, and you get to define yourself by living accordingly.. Honour your qualities, and from there, I promise there will be people waiting to lovingly receive you as you truly are ❤️