24500
Thees Uhlmann
Brückenforum
https://eventseeker.com/bonn/feb-29-2020/382292381-thees-uhlmann
{"https:\/\/94f25d5fce3d6f1478b5-8492f2475187762e2e44cf8c753691ec.ssl.cf2.rackcdn.com\/24500-1.jpg":"Henry Laurisch^:^http:\/\/commons.wikimedia.org\/wiki\/File:Thees_Uhlmann_-_Greenville-Festival-2013-18.jpg^:^","https:\/\/94f25d5fce3d6f1478b5-8492f2475187762e2e44cf8c753691ec.ssl.cf2.rackcdn.com\/24500-2.jpg":"Henry Laurisch^:^http:\/\/commons.wikimedia.org\/wiki\/File:Thees_Uhlmann_-_Greenville-Festival-2013-21.jpg^:^creativecommons.org\/licenses\/by-sa\/3.0"}
Photo:Henry Laurisch
www.facebook.com/theesuhlmannmusik
Musician, author and director, Thees Uhlmann has had quite the prolific and diverse career. The German artist is likely best known for fronting the 1990s indie pop band Tomte, which is often grouped into the “Hamburger Schule,” a school of thought forged in Hamburg that believes in creating alternative pop/rock music with German-sung lyrics, rather than the standard English lyrics. Uhlmann also writes for German music publications, directed the film "Keine Lieder über Liebe," founded the indie label Grand Hotel van Cleef--which hosts the Fest van Cleef every year--and performs as a solo singer/songwriter. His solo work is sung in his native tongue and leans toward the categorization of German underground pop.
FOLLOW
SHARE
FOLLOW
SHARE
0 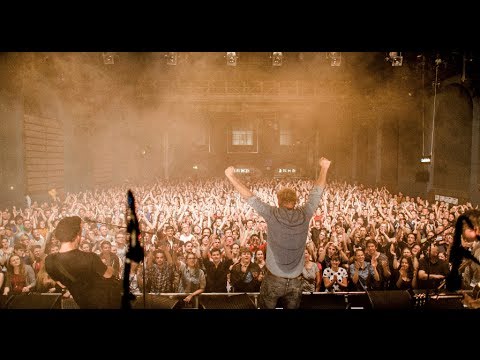 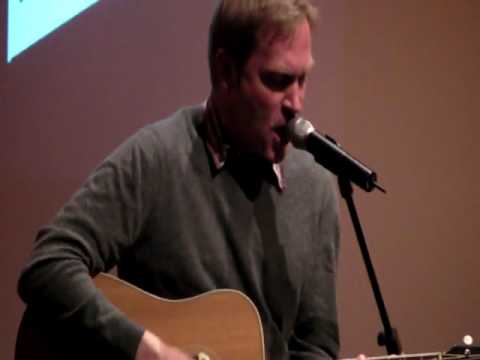 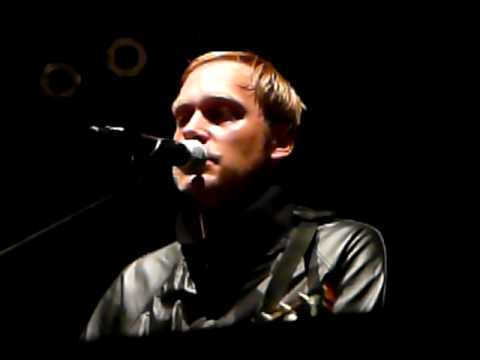