24344
Boris
{"https:\/\/94f25d5fce3d6f1478b5-8492f2475187762e2e44cf8c753691ec.ssl.cf2.rackcdn.com\/24344-4.jpg":"Odyssey Booking^:^http:\/\/www.odysseybooking.com\/bands.php?bandsID=3^:^"}
Photo:Odyssey Booking
www.borisheavyrocks.com
www.facebook.com/borisheavyrocks
Though typically placed under the wide-reaching umbrella of heavy metal, Boris tries its best to make its eclectic music void of easy pigeonholing. Upon its formation in Japan in 1992, the band was heavily inspired by experimental metal pioneers such as The Melvins, a band whose song provided Boris with its name. The group's two guitarists, Takeshi and Wata, are metal shredders in the classic vein, capable of adapting to seemingly any incarnation of the genre, from doom and sludge, to speed and thrash. It's the sonic diversions, however, that make Boris an always noteworthy band to follow. The three-piece will often devote sections, songs or whole albums to distinctly un-metal experiments in psychedelic rock, avant-garde noise or ethereal ambient music. The ability to indulge in its disparate wealth of influences while retaining an overall identity all its own has helped Boris earn the cult metal status it no doubt deserves.
FOLLOW
SHARE
FOLLOW
SHARE
0
VIDEO
Official music video for Boris 'Everything About You' (Watch in high Quality) 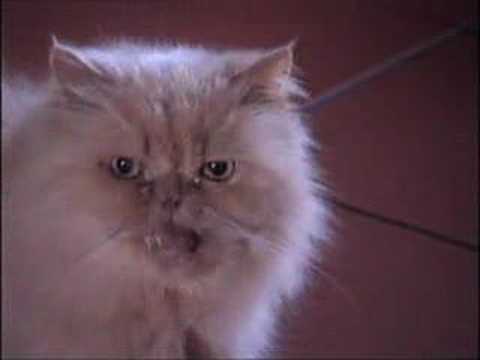 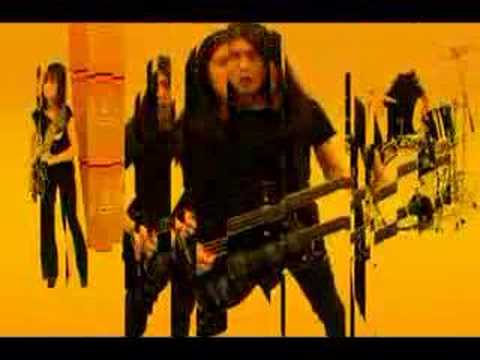 そしてライブの後は明け方まで清春さんのMorrieさん愛が迸る濃厚な時間で最高でした！Both, The one and only star.

“2R0I2P0”有観客の会場で公演をしたのはBoris with Merzbow2月29日のメルボルンが最後。悪いニュースが広がる中、街ではまだ誰もマスクをしておらず、そんな中で制作を決めた作品です。3月の中旬にはレコーディングを終え、5月には全てをレーベルに提出していました。”NO”より先に完成していたアルバムです。The last time we performed at a venue with an audience was on February 29th in Melbourne. No one was wearing a mask in the city yet, but the bad news was getting bigger and bigger. It is an album that We decided to produce in such a situation. Recording ended in mid-March, and all materials were submitted to the label in mid-May. It was completed before "NO".#bwm #relapserecords

Have A Nice Life