24189
Radney Foster
The Kessler Theater
https://eventseeker.com/dallas-tx/nov-5-2021/413445911-radney-foster
{"https:\/\/94f25d5fce3d6f1478b5-8492f2475187762e2e44cf8c753691ec.ssl.cf2.rackcdn.com\/24189-1.jpg":"Paradigm Talent Agency^:^http:\/\/www.paradigmagency.com\/divisions\/artist\/index\/1834^:^"}
Photo:Paradigm Talent Agency
radneyfoster.com
www.facebook.com/RadneyFoster
Radney Foster is a country signer/songwriter from Del Rio, Texas who is probably best known for his commercially successful and critically lauded 1992 debut LP, Del Rio, TX 1959. After dropping out of college in 1979, Foster was urged by veteran musician Randy Goodrum to move to Nashville, Tennessee and pursue a career in music. Though Foster languished in obscurity for a long while, he was eventually picked up by Arista Nashville, a subsidiary of Sony Music Entertainment, and the label soon released his hit debut album.
FOLLOW
SHARE
FOLLOW
SHARE
0 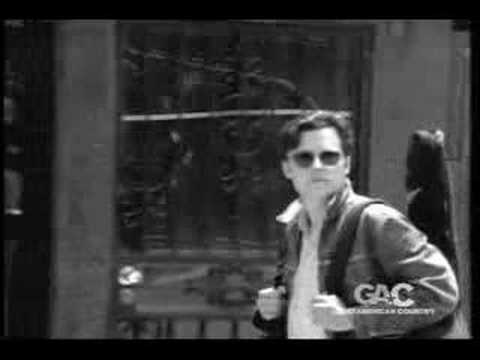 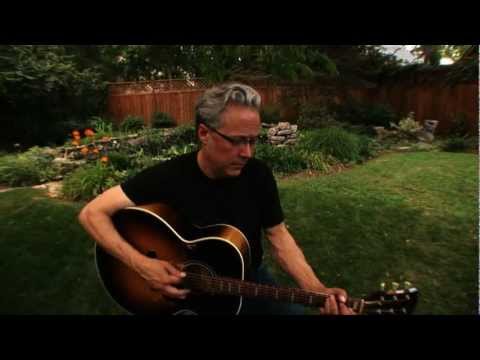 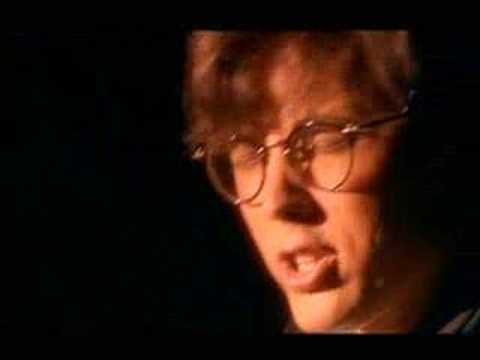 How’s this for a good news story? One of my guitars that was stolen in 2014 made it’s way back to me today. This is the second time she’s been stolen and returned! RCA Nashville gave it to me as Christmas gift when I was in Foster & Lloyd. It was stolen after a show in Houston, and returned a month later. I kept the Houston police evidence tag on it from then on. When my storage locker was broken into in 2014, fourteen guitars were stolen. I was able to recover twelve of them within hours, thanks to social media and my buddy @jonrandallmusic , who found them at @cartervintageguitars . The two guitars that were never found were my very first Martin, and the custom RCA Gibson.Thanks to Matt Wood, who bought the guitar at a writer’s night. After researching the serial number, he found an old social media post that the guitar had been stolen. Wood sent a message to @drewwomackmusic , who immediately texted me. Wood brought it back yesterday. And now that she’s home…she’s never leaving the house again!

Socially distanced rehearsal. So fun to play with these guys again.

Check out the new release from my oldest son, then go get the EP on Bandcamp. The boy could use some folding money! #prouddad @thespacecadetmusic

Gonna do a Facebook Live concert tonight at 6pm CT. Tune in!

So sad to see photos of the devastation in Nashville last night. My family and I are OK, but still checking on friends around town.

Radney has had to reschedule his shows next week due to a vocal injury. He’s healing up and will be back on the road soon. In the meantime, here are the new dates for @citywinerynyc @citywineryphil and @thehamiltondc

Thanks @wideopencountry for featuring me and my Valentine in this article on wedding songs. “Let It Be Me” was our first dance 24 years ago (graciously sung by @montewarden

Ha!! #Repost @rawhidevelvet ・・・Ladies, find yourself a man who looks at you the way @jackingram looks at @radneyfoster ...