240
Perturbator, HEALTH, Author & Punisher
ROXY Prague
https://eventseeker.com/prague/oct-19-2021/402155302-perturbator-health-author-punisher
{"https:\/\/94f25d5fce3d6f1478b5-8492f2475187762e2e44cf8c753691ec.ssl.cf2.rackcdn.com\/240-3.jpg":"The Windish Agency^:^http:\/\/www.windishagency.com\/artists\/HEALTH^:^"}
Photo:The Windish Agency
youwillloveeachother.com
www.facebook.com/healthnoise
Heath is a band from Los Angeles that creates a distinctive style of music that oftentimes straddles the genre gamut--dipping its toes in a number of sonic pigeonholes including noise rock, neo-psych and electronica. Formed in 2005, the group initially received attention for its high energy stage shows as well as its popular 2007 remix of the song "Crimewave" by Crystal Castles. The group would go on to record its critically lauded debut album, LovePump United, at the underground punk venue The Smell in 2007. Having since continued to release LPs as well as forward thinking remix albums, in addition to maintaining a busy touring schedule, Heath has proven itself as a well-respected and uncompromising band.
FOLLOW
SHARE
FOLLOW
SHARE
0 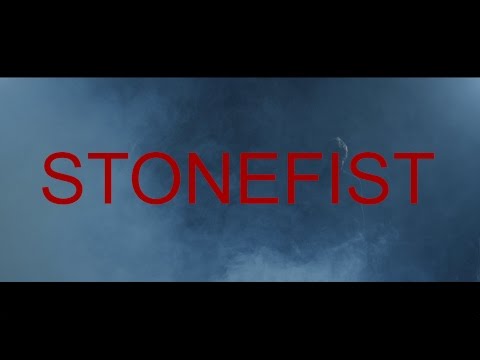 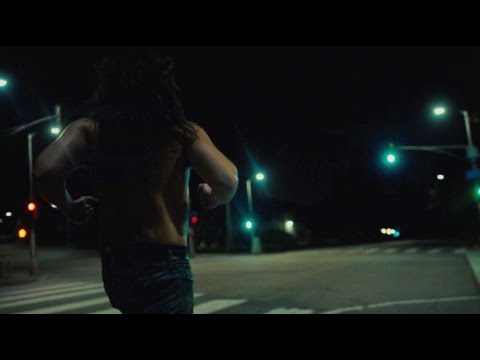 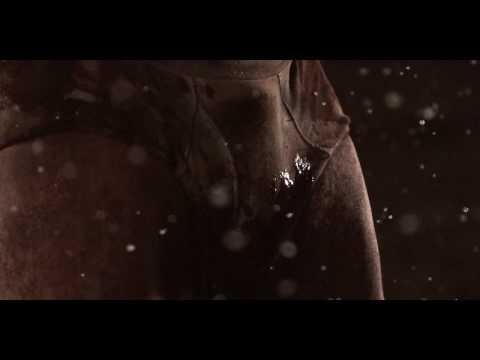 Health - We are water
HEALTH 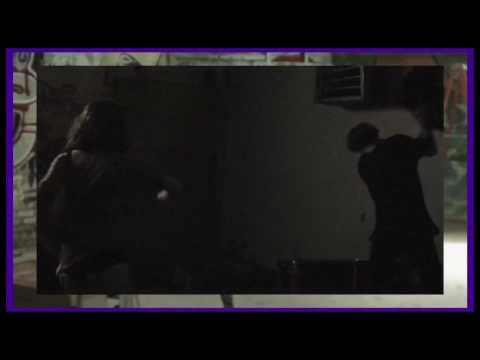 INDEPENDENCE DAY WEEKEND SALE :: 10% OFF + XTRA DISCOUNTS ON SELECT ITEMS (ALL DISCOUNTS STACK WITH PATREON FOR OMEGA-SAVINGS!) :: LINK IN BIO ::

JOIN HEALTH+ PATREON FOR EXCLUSIVE ACCESS TO AN EVER-GROWING COLLECTION OF RARE AND UNRELEASED WORK :: $5 PER MONTH

A Place to Bury Strangers