23933
Assembly of Dust
{"https:\/\/f0a20826c00e9d7a2251-705026f0dfbdd9ff017b1fa0935e2386.ssl.cf2.rackcdn.com\/508_c-5.jpg":"By Mooganic^:^http:\/\/www.flickr.com\/photos\/moogan\/4835775187\/^:^https:\/\/creativecommons.org\/licenses\/by\/2.0\/deed.en"}
Photo:By Mooganic
aodust.com
www.facebook.com/AssemblyOfDust
Assembly of Dust is a band from New York that has built a name for itself primarily on the live concert circuit with folk-tinged, jam rock songs that typically feature extended instrumental improvisations. Founded in 2002, Assembly of Dust would go on to quickly establish itself along the Eastern Seaboard with an ardent touring schedule and undaunted commitment to making sure each of its performances was in some way unique and unlike any before it. Though never achieving much mainstream success or crossover appeal, the band has nevertheless grown into a favorite of the jam scene, with numerous appearances at jam friendly festivals like High Sierra and Wakarusa.
FOLLOW
SHARE
FOLLOW
SHARE
0
VIDEO
All That I Am Now 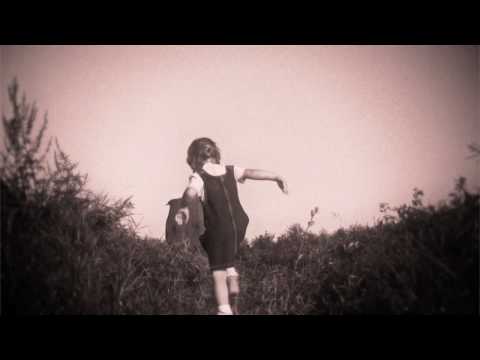 All That I Am Now
Assembly of Dust 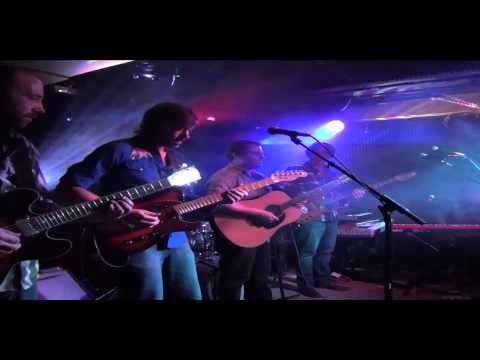 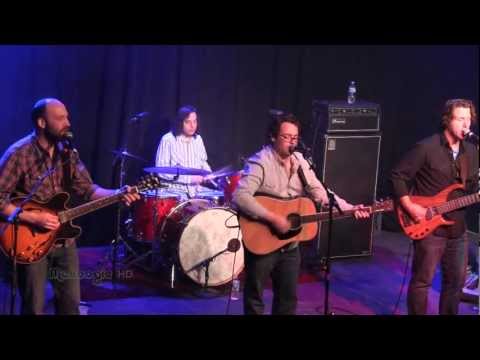 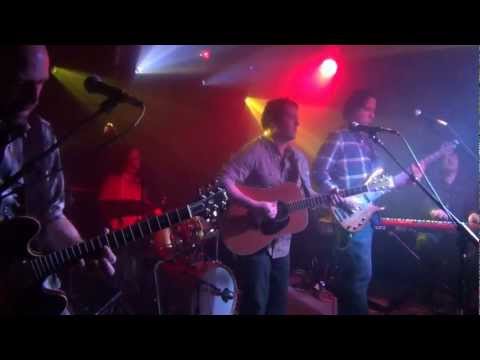 The Second Song from Assembly Of Dust’s “Some Assembly Required” I’ve always thought of this tune as our little ditty ‘bout “Jack & Dianne”. It’s about a couple from a place to plain to be described. What can be described is it features my friend @KellerWilliams. And what’s funny is if you listen carefully you can hear Lou Gosain his sound engineer (and brotha from anotha motha) singing during the intro of the song in the background. He did it as a joke when we were tracking and I thought it was funny so we left it in. Gotta listen #9 hard to hear it. #conspiretosmile -@rgenauer Lyrics: The second song came softlyHe heard it seeping through the ventThe notes were long and languishedThey described their circumstanceThe rent was halfway spentThe day was peeling hotShe asked, "Can we leave this place?"He answered, "Probably not."They had less than they guessed but more than they knewThat second song was the best they could doAnd all of the while there were two: one eyed green and one eyed blueThey came from somewhere simpleA place too plain to be describedShe found her own dimensionsRan like the color of her eyesShe looked with one eye greenAnd one eye cobalt blueHe looked right back at themAnd shivered through and throughHe heard his name ring hollow as it sputtered from her mouthHe heard the door frame shudder as she shuttled from the houseShe left one green eyed child and one with cobalt blueHe held them close at hand and wondered what he would do#assemblyofdust #strangefolk #kellerwilliams #lyrics #songlyrics #music #musicvideo #relix #jambase #siriusxmjamon #hippie #magisto #jerry #singer #singersongwriter #ilovecheeseburgers

#backline.care - The primary reason we have celebrated artists throughout history is because they have a magical way of expressing elements of the human condition that is both artistically compelling and that makes the viewer/audience feel profoundly understood. We all feel less alone in seeing our own thoughts and hearing our individual emotions expressed as an artistic statement. It connects us to the arc of a larger story. In our little corner of the music world it goes one step further to generate real community. Creative drive and, some would argue creativity itself is so often the output of "atypical" minds. People that see the world with exceptional granularity. Old souls who experience life in high definition and high volume (hence the Marshal Cabinet). The timeless irony of artists is that they effortlessly provide a comfort to others that they themselves so often struggle to find. In response to the the broader need outlined above and more specifically to the losses we've faced within our community recently a collection of music industry leaders and the companies they work for/with have band together to create #Backline, a mental health & wellness support hub for the music industry. My long time friend, animal spirt guide & booking agent Joshua Knight a the Paradigm Talent Agency was amongst those who lead the way. I certainly don't want to make light of the severity of our communal need for wellness and this groups heroic efforts but... part of me wonders if Josh was involved simply as a means to get me off the phone :) In all seriousness please visit www.backline.care to check out a rich repository of free resources, become a part of the conversation, and help those in need get the help they deserve. At the end of the day it's a long strange trip and we all need to get by with a little help of our friends. Thanks in advance for participating in the conversation. You lay the dust. Reid Genauer

#Repost @leftoversalmonmusic・・・On This Day in Salmon History: 10/3/09 - The Emmitt-Nershi Band plays at the Recher Theatre in Towson, Maryland with @rgenauer and @assemblyofdust .

This rainbow presented itself recently as Adam “Squeezer” Terrell led us through “Waiting For A Miracle” Coincidence...? We think not. Thank you #petershapiro for sporting the bill..! You can have a listen on #nugs here => https://2nu.gs/2OXk74C #brucecockburn #jerrygarciaband #RainbowTechnology

Join Danny “The Flip Flop King Of California” Eisenberg and The Assembly of Dust this Friday at The Garden Of Eden Festival with Strangefolk Harsh Armadillo info & tickets => https://jaypeakresort.com/things-to-do/events/strangefolk-garden-eden-festival