23114
Riverside
{"https:\/\/94f25d5fce3d6f1478b5-8492f2475187762e2e44cf8c753691ec.ssl.cf2.rackcdn.com\/23114-1.jpg":"Riverside^:^http:\/\/riversideband.pl\/en\/mediairp\/press^:^","https:\/\/94f25d5fce3d6f1478b5-8492f2475187762e2e44cf8c753691ec.ssl.cf2.rackcdn.com\/23114-2.jpg":"Riverside^:^http:\/\/riversideband.pl\/en\/mediairp\/press^:^"}
Photo:Riverside
riversideband.pl/en
www.facebook.com/Riversidepl
The progressive metal band Riverside was undoubtedly shaped by its hometown of Warsaw, Poland. Lying in between the Baltic Sea and the Carpathian Mountains, Warsaw has been dubbed the "phoenix city" for its ability to impressively rebuild itself after numerous wars throughout its history. Founded in 2001, Riverside's sonic style is blatantly molded by the tumultuous times its city has seen. Able to express emotions that act as an escape from the dreary, grey world that exists outside, Riverside's songs transport listeners away to a sonic fantasy world with harrowing guitar solos, wailing vocals and thundering drums.
FOLLOW
SHARE
FOLLOW
SHARE
0
VIDEO
Riverside - Celebrity Touch 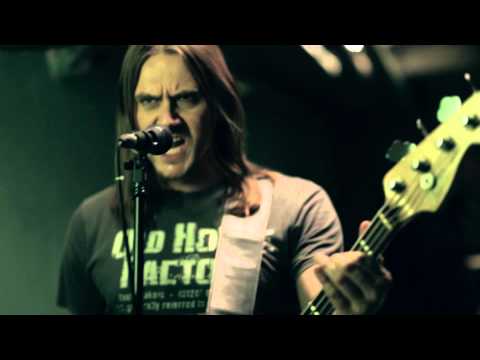 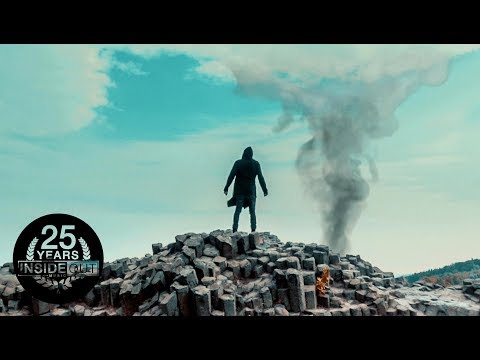 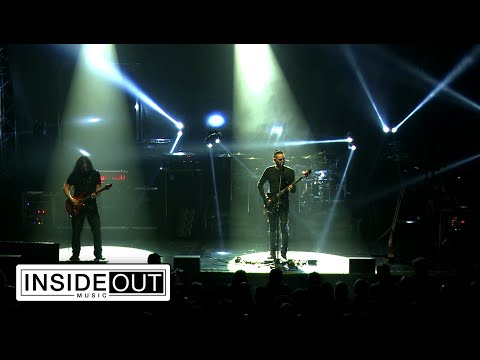 “Lost’n’Found - Live in Tilburg”, a very special live-release coming out on December 11th, 2020 via @insideoutmusic Previously only available as limited self-released fanclub/tour-edition, “Lost’n’Found - Live in Tilburg” re-visits an outstanding performance at one of the biggest shows during RIVERSIDE’s European tour in 2015 for their acclaimed “Love, Fear and the Time Machine” album and also documents the group’s last tour with original guitarist and founding member Piotr Grudzinski († 2016, R.I.P.).“Lost’n’Found - Live in Tilburg” is now made available widely as limited Mediabook 2CD+DVD (The concert is coming on DVD for the first time ever!), as Gatefold 3LP on 180g. vinyl with the full concert on two CD’s as bonus and as Digital Album.The live release’s pre-order in its various formats is starting today! (Link in bio) #riverside #riversideband #lostandfound2015 #insideoutmusic

We're really pleased to tell you that our live release “Lost’n’Found - Live in Tilburg” with a concert from the "Love, Fear and the Time Machine Tour 2015" recorded at the fantastic 013 venue in Tilburg, The Netherlands, will be officially released later this year (December) Vis @insideoutmusic .The reissue of this recording we had previously sold exclusively during our shows in very limited edition, is enhanced by artwork from @theartoftravissmith , extended booklet layouts and...a DVD with the concert, for the first time. More info soon! #riversideband #riversidepl #lostandfound

W tym roku ukażą się dwa koncertowe wydawnictwa Riverside. Jedno nowe, nieoficjalne, które otrzymają osoby w zamian za bilety koncertowe, oraz Ci, którzy odwiedzą naszą fanklubową stronę. Drugie, znane już ze sprzedaży na naszych koncertach i w fanklubie, ale wzbogacone o krążek DVD i tym razem wydane oficjalnie przez firmę Inside Out. Jedno ukaże się w listopadzie, drugie w grudniu. O wszystkich szczegółach poinformujemy Was już niebawem! Bądźcie zdrowi i miłego weekendu! ***There will be two live releases from Riverside this year. One new, unofficial, in exchange for concert tickets for those of you who were going to see us live, and for those of you who will visit our fan club website. The other one, already out there as we were selling it at our concerts and through the fan club, will be enhanced with a DVD and now officially released on Inside Out. One will be out in November, the other one in December. We will give you more details soon.Stay safe and have a nice weekend!***photo by @wildelissen