23057
Piebald
Tellus360
https://eventseeker.com/lancaster-pa/dec-15-2021/417180575-piebald
{"https:\/\/f0a20826c00e9d7a2251-705026f0dfbdd9ff017b1fa0935e2386.ssl.cf2.rackcdn.com\/503_c-1.jpg":"jbhthescots^:^http:\/\/www.flickr.com\/photos\/jbhthescots\/6605617895\/^:^https:\/\/creativecommons.org\/licenses\/by-nd\/2.0"}
Photo:jbhthescots
www.piebald.com
www.facebook.com/piebaldmusic
This is a high-school band that realized its dream. It was formed in 1994 by four high-school friends from Andover, MA. The band started gaining its initial fan base by playing at the local venues in Boston and eventually debuted in 1997 with the album, When Life Hands You Lemons, the album did not make many waves, but it paved the way for its second album, If It Weren't for Venetian Blinds It Would Be Curtains for Us All. The songs from which acted as a testament to this band's creativity and style of music. This was the album that truly made the band popular. Songs from this band can be best described as emo-rock music with a heavy dose of indie rock and pop-punk.
FOLLOW
SHARE
FOLLOW
SHARE
0 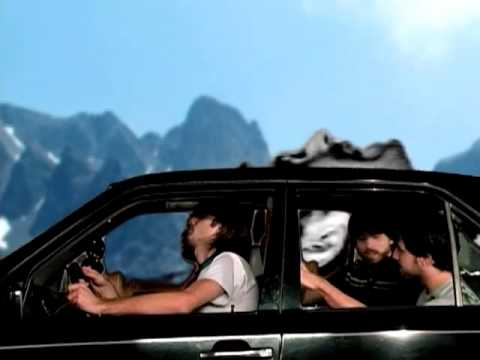 Piebald - A Friend Of Mine
Piebald 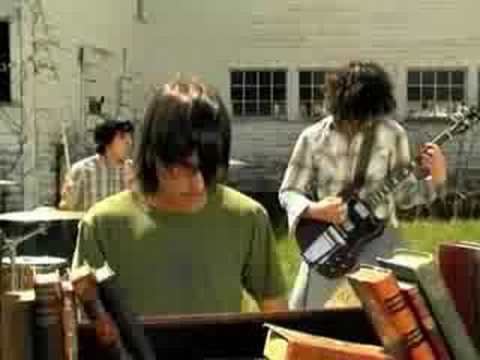 This is Dana! It’s his birthday! We love him! Also, happy Halloween, y’all! #stuartcannotbetagged

Our very own @lukegarro is part of something very special called the #indiedrummercollective . He’s been featured as their drummer of the week! Here is his funny and awesome interview.

Spotted in the wild! Matty Matheson in a ‘bald hoodie!

Thank you, Eddie Van Halen! Your guitar playing is and will always be legendary! Van Halen inspired a ‘bald song, after all! RIP EVH

Our boy, @totallytravis can write and record a song for you! Go to the @getdownwrite website to make it a reality!

#stuartcannotbetagged drove his motorcycle down to New Orleans to work on new ‘bald jams (and go fishing). Success!

Most of these were found in my LA storage space that I just cleaned out. Sadly, all my ‘bald records were stolen (along with lots of others). There’s some golden oldies in this pile, though! -T

This photo makes me happy and worried all at once. Happy cause I love doing what I’m doing in the picture. I love those gents. And, I love music! What makes me worried is that many a venue that we have played, and so many others before us as well, may have to shut their doors. This pandemic has certainly changed “normal,” and I know in my heart of hearts that live music will eventually return. But, right now these venues need a hand! How many of you have had many of the best nights of your life at a show or concert? I know I have! Save our stages! Hugs -t #saveourstages #wemakeevents #redalertrestart #stuartcannotbetagged #butiknowheagrees

Happy birthday to our favorite bass shredder, @andrewbonner! We love you!