229
Grizzly Bear
{"https:\/\/94f25d5fce3d6f1478b5-8492f2475187762e2e44cf8c753691ec.ssl.cf2.rackcdn.com\/229-4.jpg":"WME Entertainment^:^http:\/\/www.wmeentertainment.com\/grizzly_bear\/summary\/^:^"}
Photo:WME Entertainment
www.grizzly-bear.net
www.facebook.com/grizzlybear
Grizzly Bear is a band from New York that has built a reputation for itself by blending a number of genres together, including psychedelic, folk, art rock and chamber pop, to form an intelligently cohesive whole. Originally started as a solo project in 2002 by vocalist and multi-instrumentalist Ed Droste, the band expanded to include drummer Chris Bear, bassist/producer Chris Taylor and singer/guitarist Daniel Rossen--a lineup that was solidified by the time the group released its 2006 LP, Yellow House. Growing into an indie sensation with the release of the album, the music community started to take notice, which led to some positive buzz and to an opening spot with the revered British art rock band Radiohead in 2008. Releasing its breakout album, Veckatimest, in 2009, Grizzly Bear has since distinguished itself as a band that isn't afraid to create occasionally difficult but markedly true to heart music
FOLLOW
SHARE
FOLLOW
SHARE
0
VIDEO
Yet Again 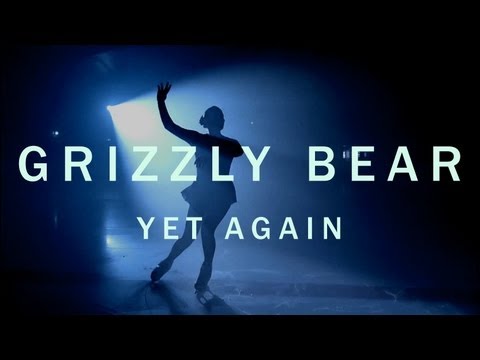 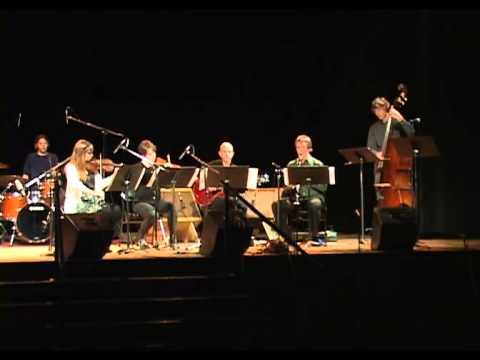 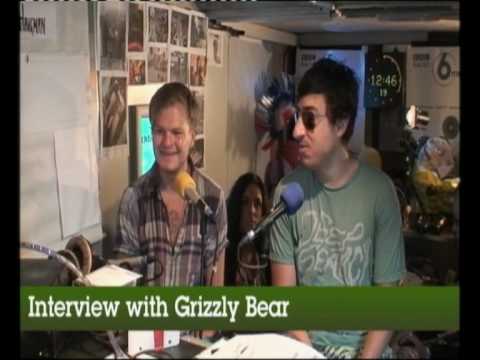 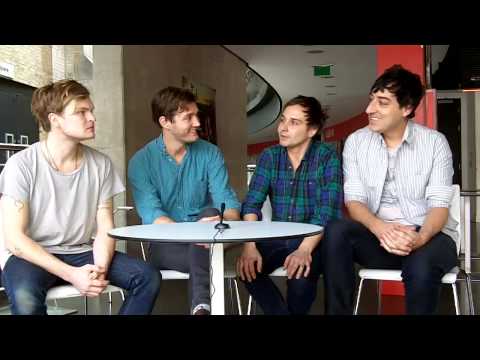 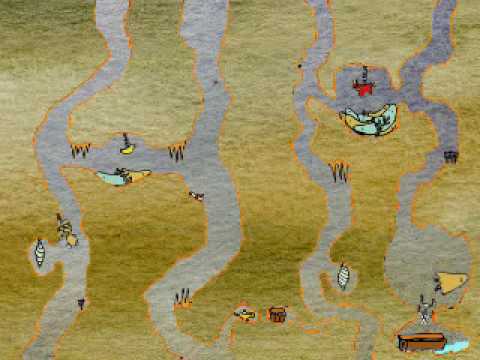 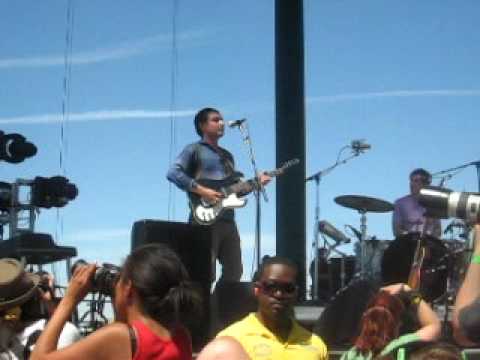 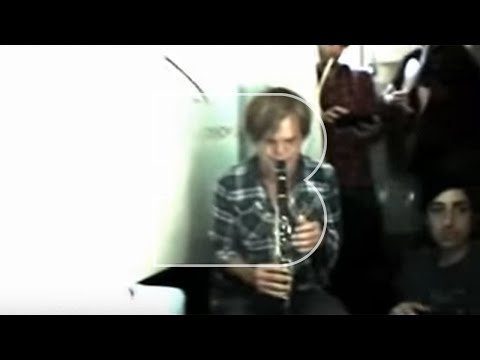 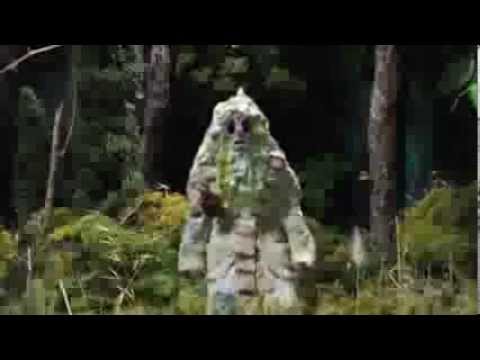 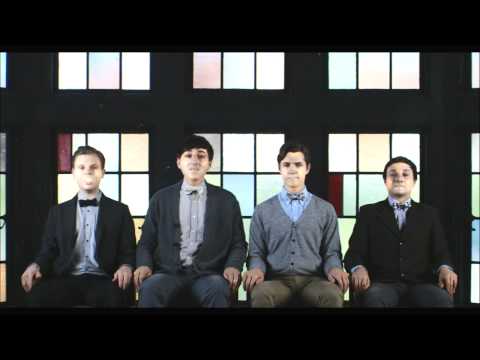 Fifteen years ago today started it all! Happy birthday to Horn of Plenty!

Happy ten years to Veckatimest! An album that changed all of our lives. Thank you for listening. On this day, stream, play, tell a friend, spread the word, eat a bagel whatever ☺️ ...we appreciate it all. ❤️❤️❤️

Wow! Tonight is our last show! Thank you so much to @florenceandthemachine / @florence for having us on this final run, but mostly thank you to everyone through the years that have supported us and come out to our concerts! Hopefully we’ll be back soon! Until then! Much love and gratitude

What a magical night we all had last night! Thank you so much to everyone that came and who has come to see us! Tonight is our last headlining show for Painted Ruins in San Diego ! We are all so grateful for the love and warmth. ❤️❤️❤️❤️

This is not a drill! Please come Sunday to the Hollywood Bowl show and bid us farewell on this Painted Ruins run....should be a magical evening! ❤️

REMINDER! We are playing in SANTA FE, NEW MEXICO for the first time on September 14th! So soon! It'll be a wild outdoor show at the Santa Fe Brewery @santafebrew and all proceeds will benefit grassroots organizations dedicated to empowering women and protecting women’s health and abortion access. For tickets and more info on the cause click the link in bio at @noisefornow

Happy one year anniversary to Painted Ruins! Been such a pleasure performing it!!! Much gratitude !!!