{"https:\/\/94f25d5fce3d6f1478b5-8492f2475187762e2e44cf8c753691ec.ssl.cf2.rackcdn.com\/22862-1.jpg":"Bosse^:^http:\/\/www.axelbosse.de\/^:^"}
Photo:Bosse
www.axelbosse.de
www.facebook.com/bossemusik
Bosse is an German rock band from Braunschweig, Germany that takes its name from the lead singer Axel Bosse. The popularity of German rock, brought to worldwide recognition by the advent of Krautrock in the 1970s, saw a major drop towards the turn of the century. However, despite the fact that standard rock in Germany has lost its appeal to audiences outside of Germany, Bosse stands as one of the few contemporary rock bands vying for the revival of the once-groundbreaking genre. With several critically acclaimed albums--popular both inside and outside of Germany--under their belt, Bosse is poised to stand as one of Germany's most important rock bands of the 21st Century.
FOLLOW
SHARE
FOLLOW
SHARE
0 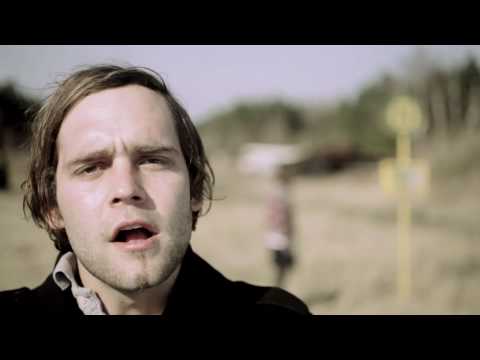 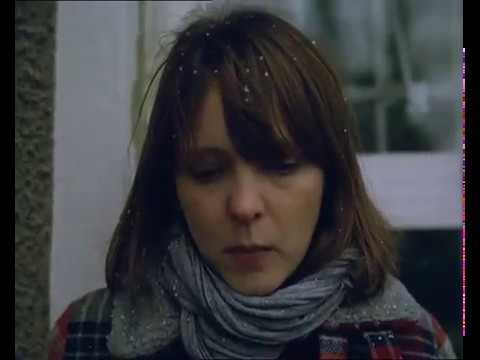