22167
Knorkator - Zusatzkonzert
HsD + Museumskeller
https://eventseeker.com/erfurt/mar-11-2021/386267231-knorkator-zusatzkonzert
{"https:\/\/94f25d5fce3d6f1478b5-8492f2475187762e2e44cf8c753691ec.ssl.cf2.rackcdn.com\/22167-2.jpg":"S. Bollmann^:^https:\/\/commons.wikimedia.org\/wiki\/File:Knorkator_Rockharz_2016_18.jpg^:^https:\/\/creativecommons.org\/licenses\/by-sa\/4.0"}
Photo:S. Bollmann
www.knorkator.de
www.facebook.com/knorkatormusik
Formed in Berlin in 1994, the members of Knorkator are known throughout Germany as the pranksters of the country's rich heavy metal scene. Performing a hard-edged version of industrial metal that has earned it comparisons to Ministry, the five-piece balances the intense nature of its music with a comedic lyrical style that runs the gamut from lewd and silly, to nerdy and self-referential. In addition to the dual appeal of its music and humor, Knorkator has developed a reputation as an unpredictably wild live band. Frequently wearing over-the-top costumes, smashing televisions, destroying instruments or blasting shredded fruits and vegetables into the crowd, the band has become a can't miss act for fans of German metal.
FOLLOW
SHARE
FOLLOW
SHARE
0 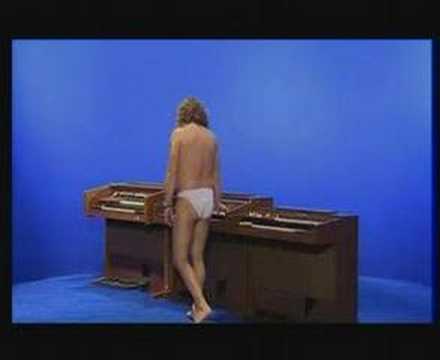 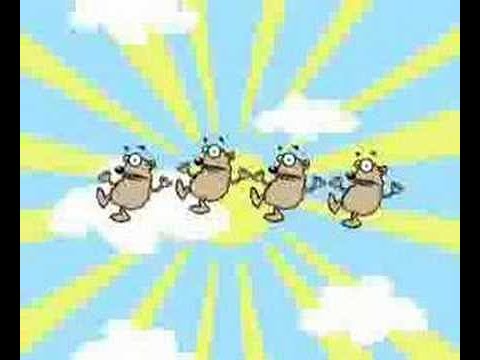