21874
Larry Carlton
Blue Note Hawaii
https://eventseeker.com/honolulu/may-7-2021/399626829-larry-carlton
{"https:\/\/94f25d5fce3d6f1478b5-8492f2475187762e2e44cf8c753691ec.ssl.cf2.rackcdn.com\/21874-1.jpg":"Alberto Cabello Mayero^:^http:\/\/www.flickr.com\/photos\/pixelillo\/8535162456\/^:^http:\/\/creativecommons.org\/licenses\/by\/2.0\/"}
Photo:Alberto Cabello Mayero
www.larrycarlton335.com
www.facebook.com/LarryCarlton335
Larry Carlton is a guitarist and smooth jazz musician from Torrance, California, who got his start as a session musician in the late-1970s when he moved to Los Angeles. After spending some time in the jazz rock group The Crusaders, he signed a recording deal with Warner Bros. Records and dropped his eponymous debut solo album in 1978. While maintaining a solo career decorated by multiple Grammy Awards, Carlton would go on to record with various legendary performers such as Michael Jackson and Steely Dan, contributing guitar to the King of Pop's debut solo album, Off the Wall, as well as a critically acclaimed guitar solo on Dan's "Kid Charlemagne." With an extensive catalog of both original and collaborative material, Carlton is renowned for both his guitar work and for his ability to bring out the best in the musicians he works with.
FOLLOW
SHARE
FOLLOW
SHARE
0 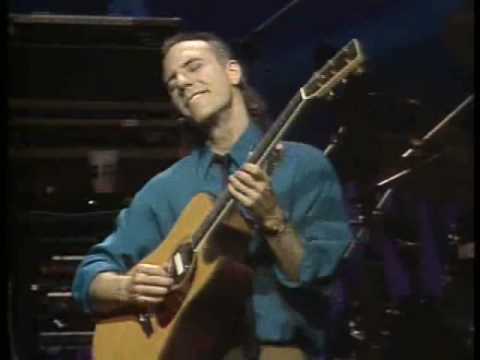 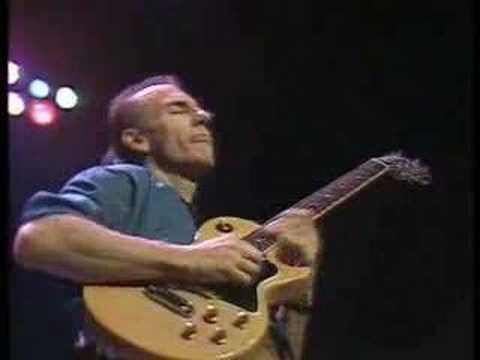 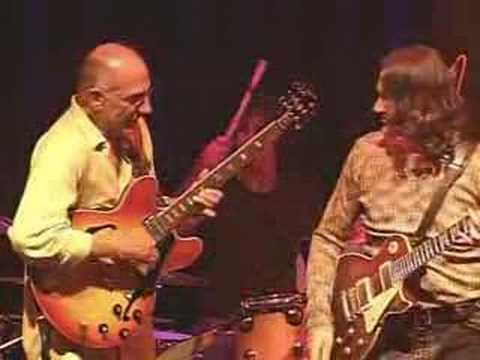