21675
Mason Jennings
Sanctuary Events Center
https://eventseeker.com/fargo-nd/nov-20-2021/417397853-mason-jennings
{"https:\/\/f0a20826c00e9d7a2251-705026f0dfbdd9ff017b1fa0935e2386.ssl.cf2.rackcdn.com\/503_c-5.jpg":"the_girl^:^http:\/\/www.flickr.com\/photos\/the_girl\/44909360\/^:^https:\/\/creativecommons.org\/licenses\/by\/2.0\/deed.en"}
Photo:the_girl
masonjennings.com
www.facebook.com/masonjennings
Mason Jennings is an American singer/songwriter known to mix simple, effective songwriting with modern folk arrangements. By the age of 19, he'd bounced around the country, from Hawaii to Pennsylvania and Minnesota, all the while honing his acoustic guitar playing and knack for penning memorable melodies. His 1997 self-titled debut was full of a combination of fun, stripped-down rock songs and sparse, sensitive ballads, all bolstered by his unique and drawn-out vocal delivery. As his prominence has notched up over the years, Jennings has tweaked his style a touch by incorporating more involved production flourishes and trying his hand at political songwriting, but his simple effectiveness still lies at the core of his entire catalog.
FOLLOW
SHARE
FOLLOW
SHARE
0 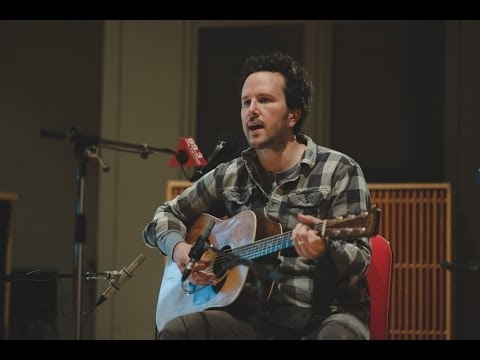 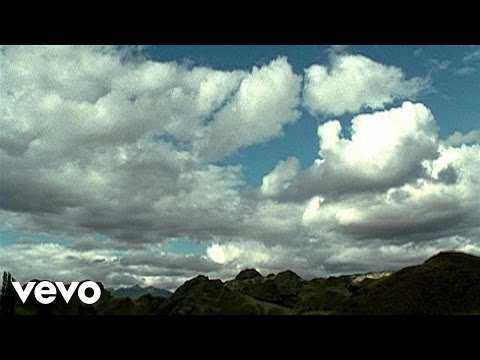 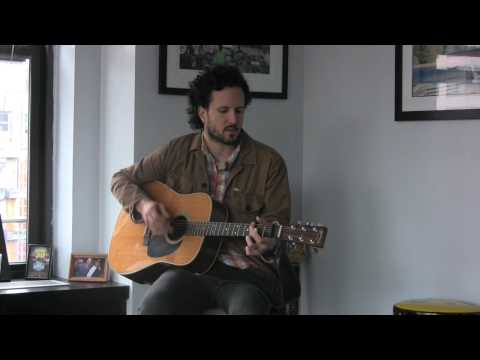 Hi! I’ve made two new handwritten lyric prints available for the songs “Adrian” and “Big Sur” on our Crystal Chariot website. Limited run of 100 each. Individually signed and numbered by me. I know I’m not supposed to play favorites but these two are up there for me. Two songs of hope for this challenging week. “Adrian” was inspired by the writings of Toni Morrison. I have synesthesia and I see the musical keys (and therefor my songs) in colors. This song is yellow to me. “Big Sur” is brown. It was influenced by Beethoven’s piano sonatas. I had been studying them at the time and began toying with the idea of writing a folk song that used the same three part form. But instead of having there be space between the three movements I connected them all and let them play like a suite. Something about the way the song flows still reminds me of driving out above the ocean on those wild horse eucalyptus hills. Link to the prints on Crystal Chariot in the link tree in Instagram bio or if you are on Facebook the link is https://crystalchariot.bigcartel.com/productsThanks for your support!

Ten Years From Now, the new single from my band Painted Shield comes out today! Streaming now on all platforms and the video link is in the Instagram link tree in bio. A song of love and hope for these troubled times. Thanks for your support!

New video out now for the song Time Machine by my new band Painted Shield. Video directed by Regan Hagar. Link in Instagram bio link tree bio. Or for Facebook the link is https://youtu.be/vTCZuHc96do

My new band Painted Shield will be releasing our vinyl on 11.27 exclusively to indie record stores for Record Store Day Black Friday-find a store in your area. Link in bio

Hi! I’ve made two new handwritten lyric prints available on Crystal Chariot for the songs “California Part II” and “Ballad For My One True Love”. Limited run of 100 each, individually signed and numbered by me. California Part II was written after I’d been to Northern California for the first time in the late nineties and had my mind thoroughly blown. Big Sur?! Come on. I had also been listening those days to a tape of Neil Young’s album Harvest in my truck on repeat and I suppose this song was sort of a subconscious homage to his song “Out On The Weekend” except my narrator took the reverse journey as his did, heading north away from LA. It was also the first song of mine that I ever heard played on the radio (besides a cassette recording of a song I recorded with my band in high-school that an older friend of mine somehow miraculously got played on the college radio station once in Pittsburgh.) Hearing your own song on the radio for the first time is beyond thrilling. The other song “Ballad For My One True Love” was another subconscious homage song of sorts to a Bob Dylan song that I loved called “Tomorrow Is A Long Time”. I think he is singing “my own true love”. I updated it to “my one true love”. Who knows. Lyrics are mysterious and fluid like that. Maybe you’ll read lyrics on these prints that you didn’t even know I was singing. I know that many of the lyric sites online are totally wrong. I kinda always envisioned this song as a Japanese ink painting of a song. Like a zen painting. Lots of black line and negative space. With a splash of cherry tree blossom pink. Anyways, I hope you like them! The Crystal Chariot link is in the Instagram link tree in my bio. Thank you so much for your support! Mason

Check out our new video for the Painted Shield song I Am Your Country directed by Regan Hagar! Video link in Instagram linktree above. Or here’s the YouTube link if you’re on Facebook: https://youtu.be/MiKy8GRdRtM

I’m very excited to announce that the first single from my new band Painted Shield is out today streaming on all platforms. The band consists of me on vocals, Stone Gossard on guitars, Matt Chamberlain on drums, and Brittany Davis on keyboards/vocals. Our first single is called I Am Your Country. A video for it premiers today on Apple Music. The full album is available on November 27. The album cover is a photo of Jackson Pollock’s studio floor. Follow Painted Shield on Instagram or Facebook for updates and new single releases. We’ve already had some nice articles with Rolling Stone and Spin etc. so if you’d like to read more about the project you can google Painted Shield. Thanks for the support! Mason

Hi! I’ve made two more hand written lyric prints available today through Crystal Chariot. Sorry Signs On Cash Machines and Hospitals And Jails. Limited run of 100 prints, all individually signed and numbered by yours truly. Sorry Signs was written as a wish and dream song, written from some deep unconscious part of my soul that was longing for its twin flame, longing to be seen and loved by someone whom I loved deeply in return. Little did I know that many years after it was written I would meet Josie and learn that wishes sometimes do come true in this life. Hospitals and Jails was written when I was 19 and had just moved to Minnesota from Pittsburgh and spent a night in jail when I was (wrongly) picked up for suspicion of being a male prostitute. Anyways....that plus briefly visiting the inside of a psych ward not too many months before left me feeling that the world was nothin but hospitals and jails...another wish song. Took 23 years for my bailer to arrive but she certainly did and then some. Here’s hoping that your wishes and dreams come true and that your bailer shows up soon. Thanks for your support! ✌