21478
Dreamstate SoCal
National Orange Show Events Center
https://eventseeker.com/ontario-ca/nov-19-2021/401208572-dreamstate-socal
{"https:\/\/94f25d5fce3d6f1478b5-8492f2475187762e2e44cf8c753691ec.ssl.cf2.rackcdn.com\/21478-5.jpg":"thecomeupshow^:^https:\/\/www.flickr.com\/photos\/thecomeupshow\/36593637936\/^:^https:\/\/creativecommons.org\/licenses\/by\/2.0\/"}
Photo:thecomeupshow
www.garethemery.com
www.facebook.com/garethemery
When you've got electronic dance music stalwarts like Paul van Dyk and Ferry Corsten claiming you as the next big thing in trance, you're probably on your way to worldwide recognition. Such was the case for Gareth Emery, a UK-based DJ and producer who has shot up the world DJ ranks in meteoric fashion. His swirling version of melodic and progressive trance has taken him all over the world, spinning at top clubs, festivals and venues. In addition to his own productions and in-demand remixes, Emery runs his own record label called Garuda, which he uses to release his own material.
FOLLOW
SHARE
FOLLOW
SHARE
0 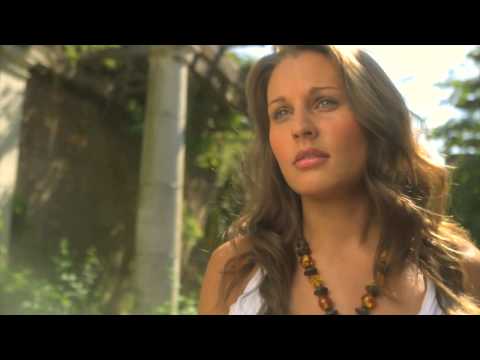 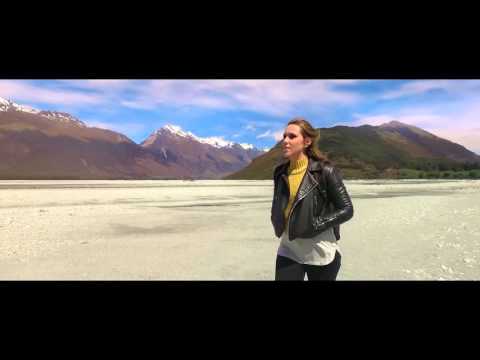 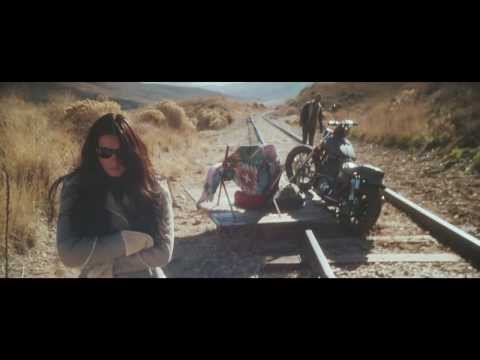 2020 has been a f*cking challenging year. But whatever my thoughts have been, I have chosen to keep quiet for most of it.⁣⁣⁣⁣⁣⁣⁣⁣⁣⁣In a year where it seems almost everyone online is aggressively pushing their opinions down other people’s throats, I didn’t want to add another voice into the mix.⁣⁣⁣⁣⁣⁣⁣⁣⁣⁣So instead, I have stayed quiet. Listened. Tried to put myself in people’s shoes, and understand both sides of the arguments.⁣⁣⁣⁣⁣⁣⁣⁣⁣⁣And when I had something to say, I did it through my music.⁣⁣⁣⁣⁣⁣⁣⁣⁣⁣This is my new album, a reimagining of THE LASERS into an unplugged form. I hope you like it and it brings you a few moments of peace in this insane year.⁣⁣⁣⁣⁣⁣⁣Link in bio to listen. ⁣⁣⁣⁣⁣⁣⁣Gaz xx⁣⁣⁣⁣⁣⁣⁣⁣⁣⁣#garethemery #THELASERS #unplugged #album

Feeling so damn grateful. There has not been a day in 2020 when I didn’t think about getting back on a stage again, so it’s been a beautiful, life-affirming few days.There is nothing like genuine human interaction and connection.These were not easy shows to put together, but I’m proud of us all.Thank you to everyone who is supporting live music this weekend. There are a lot of people who have jobs because of you.Tonight is our final night, and it’s going to be an emotional one. I’ve got no idea when we’ll get to do this again, so I’m going to enjoy every minute up there ❤️.Gaz xPics: @rukesThanks:@nederlanderlive@kassyruimy @nicelasers @keefebabyyy @ariana_okeefe #garethemery #drivein #socialdistancing #driveinrave #anaheim #socaldrivein

KICKOFF TOMORROW!⁣⁣⁣⁣Thank you @KTLA5news for the awesome segment on Drive-In OC

Three shows sold out! ❤️❤️❤️⁣⁣⁣⁣⁣⁣I’ll freely admit I was nervous announcing my first shows in six months. I kept wondering: what if people just weren’t interested in going out any more? After such a crazy year, it was hard to know how people’s habits might have changed, and as always, there were plenty of doubters.⁣⁣⁣⁣⁣⁣Feel very glad there’s still such a demand for electronic music. It gives me hope for our whole scene which is hurting this year. Happy to be be working with City National Grove / Nederlander to provide a safe fully socially distanced model, and excited to get on stage.⁣⁣⁣⁣⁣⁣BTW the venue just let us know we might possibly be able to release a handful of extra VIP tickets in the week of show. If you missed out, register for my Community by texting me at 323-310-2763 with the

I HAVE WRITTEN A BOOK AND WE ARE DOING A KICKSTARTER FOR IT.⁣⁣⁣ Last year, I decided to tell the stories behind some of my new songs in a few blog posts. However, as I started writing, some of these stories lead to other stories, and after a month of having my laptop glued to my hands, I suddenly had a full-length book! I am now taking the crazy step of publishing the thing.⁣⁣⁣⁣⁣As well as the expected behind-the-scenes gossip accumulated from over 15 years in dance music, I've covered stuff many of us deal with. The balance of work and family. Addiction to social media. The fear of criticism. The loss of loved ones, and the struggle to make childhood dreams a reality.⁣⁣⁣Hit up the Kickstarter and reserve a signed copy before they’re gone! ⁣⁣⁣Gaz x⁣⁣⁣

been quite the journey so far! thanks for the birthday wishes over the weekend and to my dad for digging out a picture of my first ever gig ❤️

The album the industry told me not to release is finally here. Drop a comment and let me know what you think xx

Closing out the album release set with Elise...what a moment this was. So happy to have shared this with all of you. Full set on my YouTube for anyone who missed it