21050
Will Hoge
Caffè Lena
{"https:\/\/94f25d5fce3d6f1478b5-8492f2475187762e2e44cf8c753691ec.ssl.cf2.rackcdn.com\/21050-4.jpg":"tsyp9^:^https:\/\/www.flickr.com\/photos\/gansky\/14812967538\/^:^https:\/\/creativecommons.org\/licenses\/by-sa\/2.0\/"}
Photo:tsyp9
www.willhoge.com
www.facebook.com/willhoge
Will Hoge is an alternative country singer/songwriter and musician from Nashville, TN who uses elements of Americana and rock n' roll to create a Southern rock sound. After dropping his debut solo album Carousel, in 2001, he released a series of studio and live records before he suffered a nearly fatal scooter accident in 2008 during the recording process of his fifth studio LP. Already renowned for his powerful, narrative songwriting style, he channeled his energy during his months of recovery into one cathartic, life affirming effort titled The Wreckage. Released in 2009, the record was critically acclaimed for its moody sentiments and honest delivery, distinguishing Hoge from the hoards of other country music artists based in Nashville.
FOLLOW
SHARE
FOLLOW
SHARE
0 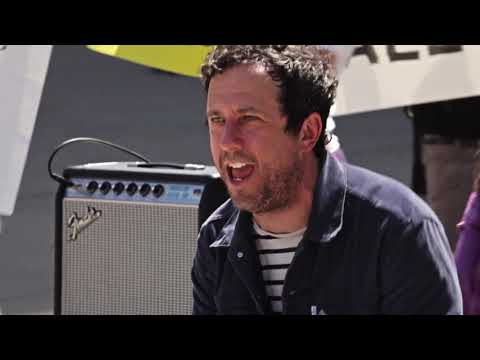 Will Hoge - Gilded Walls
Will Hoge 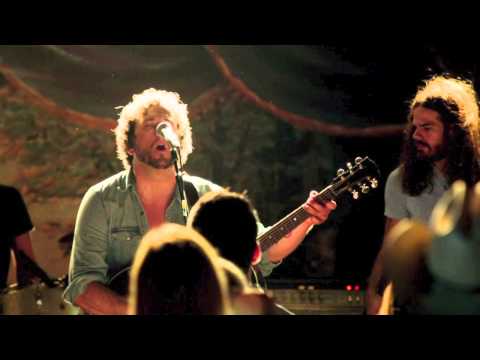 Will Hoge - Strong
Will Hoge 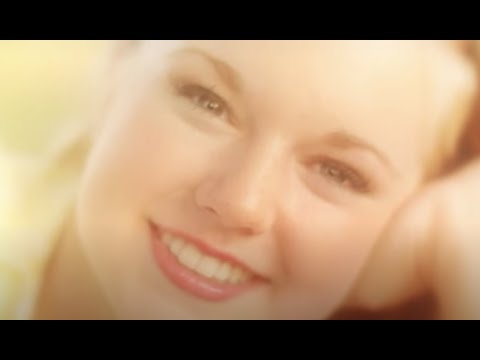 Will Hoge - When I Get My Wings
Will Hoge 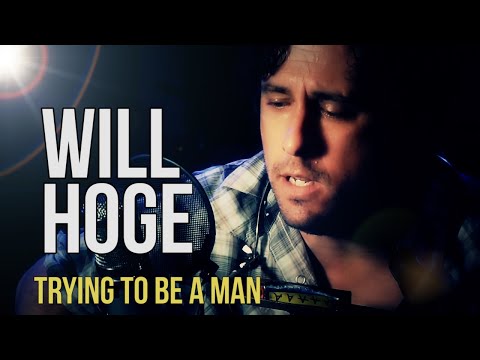 Y’all, the new @SachaBaronCohen @BoratSagdiyev film solidifies his being the greatest satirical/social comic in decades. It’s unbelievably believable. PLEASE watch. (and thanks SBC)

Y’all, the new @SachaBaronCohen @BoratSagdiyev film solidifies his being the greatest satirical/social comic in decades. It’s unbelievably believable. PLEASE watch. (and thanks SBC)

Morning meditation thought: If Texas goes for @JoeBiden I will get a TX tattoo on my ass. Proudly. I’ve never wanted a tattoo more. Y’all vote! Please. Happy Monday. #Namaste

Y’all go make your lives better with a can of these.

In a bit of perfect timing, the video for “Con Man Blues” comes out tomorrow. Come back and listen loudly.

Change of plans for How Did We End Up Here? Ep III. Hope you’ll tune in tomorrow night 7pm cst. Email questions/requests to hogeathome@gmail.com. Thanks.

Hey party people. Episode III of How Did We End Up Here? is coming 9/29. Y’all tune in over on the book of faces. Posters (they will be autographed this time) are available in the shop at willhoge.com along with the new album Tiny Little Movies and more cool stuff.