20906
The Transitory Poems
Kölner Philharmonie
https://eventseeker.com/cologne/mar-21-2020/371719017-the-transitory-poems
{"https:\/\/94f25d5fce3d6f1478b5-8492f2475187762e2e44cf8c753691ec.ssl.cf2.rackcdn.com\/20906-1.jpg":"Bart Babinski^:^http:\/\/www.musicworksinternational.com\/artists\/vijay-iyer^:^"}
Photo:Bart Babinski
www.vijay-iyer.com
www.facebook.com/vijayiyermusic
Vijay Iyer is a New York-based jazz pianist and composer who is famous for his avant-garde style. Best-known as the leader of his own ensemble, he presides over a trio made up of bassist Stephan Crump and drummer Marcus Gilmore. The three-piece group released its debut album Historicity, in 2009 to critical acclaim for its original compositions as well as its jazz interpretations of songs such as M.I.A's "Galang" and Stevie Wonder's "Big Brother."
FOLLOW
SHARE
FOLLOW
SHARE
0 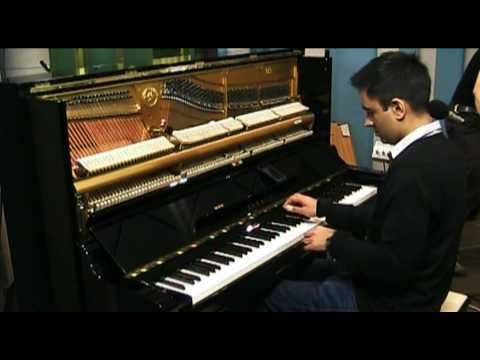 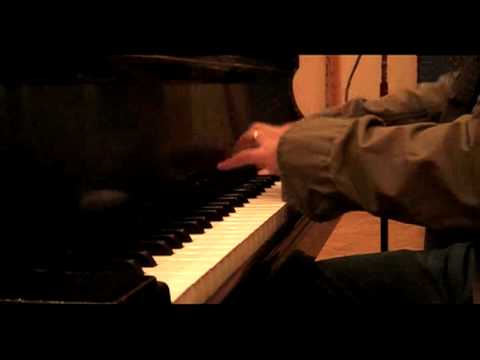 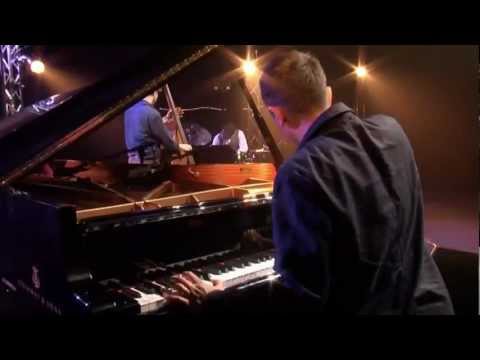 WASHINGTON, DC: Wadada Leo Smith and I are giving a FREE duo concert at the Smithsonian’s Freer Gallery this Saturday, December 14 at 7:30pm. Come join us if you’re around! // Reserve tickets for $6 via link in bio //

CHICAGO: we’re bringing #RadheRadhe to Prashant Bhargava’s hometown tonight, Tuesday, December 10, at DePaul. Come through if you can! // #Repost @fulcrumpoint ・・・++++GET 50% OFF TICKETS with CODE FLASHSALE++++ Join us for the 21st Annual Peace Concert: Rites of Devotion & Ecstasy TOMORROW Tuesday, December 10th. @vijayiyer performs his score Radhe Radhe: Rites of Holi with the film by Chicago native @prashant73. Live with the Fulcrum Point Ensemble led by #BenBolter. Guest artists include #KalyanPathak, tabla, and Greg Ward @fittedphonic, saxophone. See it, Hear it, Live it! Use Discount Code FLASHSALE to get 50% off tickets now! Tickets and more information at https://www.fulcrumpoint.org/peace-concert or use the link in bio. [Image: Still from the film Radhe Radhe: Rites of Holi]

Join us this evening (Wednesday, December 4) in Cambridge, MA! Link in bio.

BOSTON: A special edition of my trio, with the spectacular rhythm team of Linda May Han Oh and Tyshawn Sorey, will perform at the Oberon, 2 Arrow Street in Cambridge, on Wednesday, December 4 at 8pm. Link in bio. See you there!

Indiana: We’re coming your way. Join us this Friday, November 15, 7:30pm at DePauw University’s Kresge Auditorium. See you there!

Throwback to October 24 at @millertheatreatcu ... It was a good day!// #Repost @groovyhyuna ・・・It was a total mind-blowing concert last Thursday evening by Vijay Iyer, Jennifer Koh, and many great musicians! So inspiring to hear Vijay’s compositions through all the different combinations of the instrument, from a solo violist’s to the full orchestra’s! He keeps reminding me to find my voice

Craig and I will play a duo concert at Guimaraes Jazz Festival in Portugal on Saturday, Nov 9. See you there! #TheTransitoryPoems