20894
VibeSquaD
{"https:\/\/94f25d5fce3d6f1478b5-8492f2475187762e2e44cf8c753691ec.ssl.cf2.rackcdn.com\/20894-1.jpg":"The Progressive Global Agency^:^http:\/\/www.vibesquad.com\/^:^"}
Photo:The Progressive Global Agency
www.vibesquad.com
www.facebook.com/therealVIBESQUAD
VibeSquaD is the stage name for Aaron Holstein, an electronic musician and DJ from Boulder, Colorado whose claim that he's "Colorado's most beloved bass music producer/performer/innovator" may not be too far from the truth. VibeSquaD takes a more intellectual approach to crafting his tracks, primarily due to his extensive training in jazz theory, which informs the particularly complex melodies and rhythms found in many of the artist's best mixes. Since literally getting his act together in 2007, VibeSquaD has produced three acclaimed full-length LPs that have contributed much to the development of the genre, especially for artists who consider the producer to be one of their primary influences
FOLLOW
SHARE
FOLLOW
SHARE
0
VIDEO
VibeSquaD - 'Slayberry' 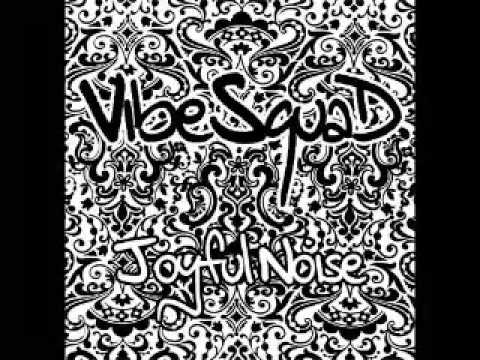 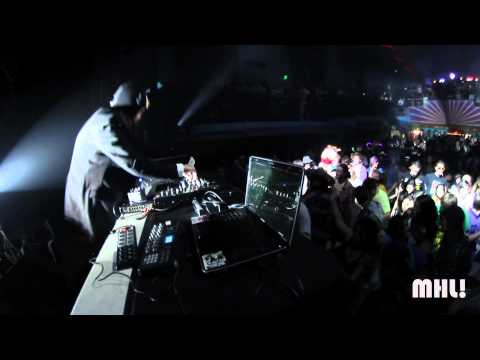 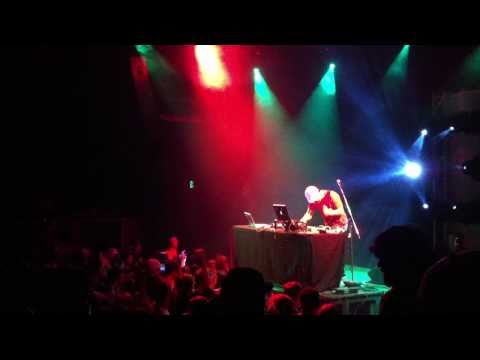 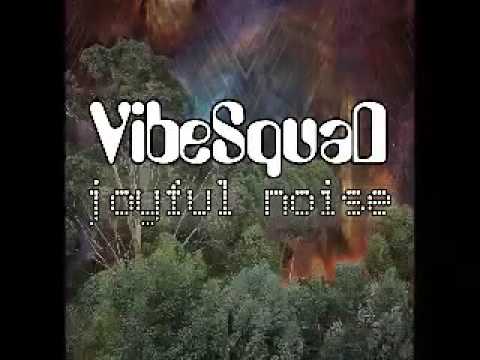 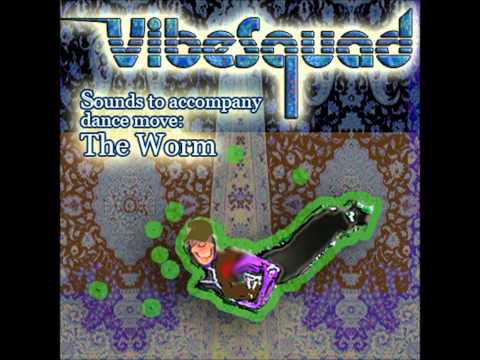 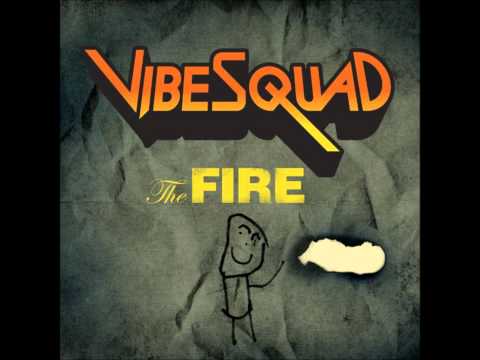 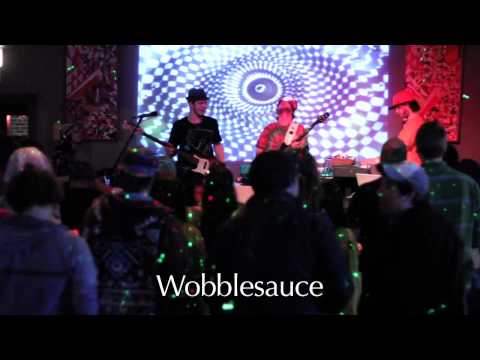 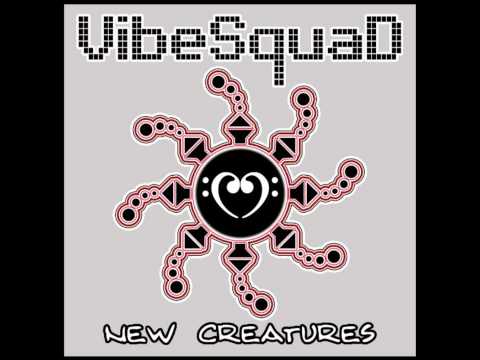 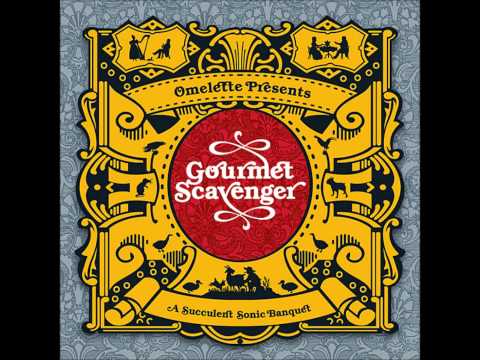 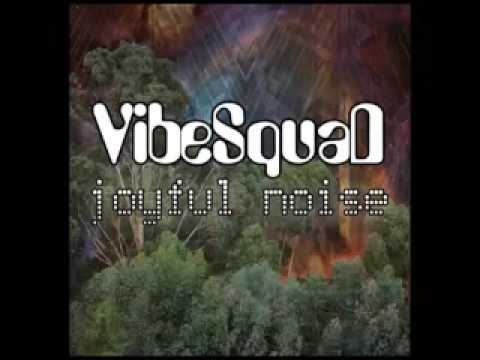 So happy to be on this team! Now booking VibeSquaD shows 2020!!

I'm a man with a moustache for Halloween

Dad memories. I laughed until i couldn't breathe making that beard

Bringing back my favorite Halloween video of my (now freshman in highschool) son Simon yelling at the scary guy to go to his room.

"Hedgehog Happydance" from my new mix presented by @a40ozcollective . Listen on Soundcloud and also on my youtube channel. Cover art by TRAP and @duke.blazer Video by me :)

Thank you so much for listening and sharing the brand new VibeSquaD mix for @a40ozcollective I went all in on this mix with new unreleased music, specials, re-duxs, edits, wips, vips, n plates... please help me reach more people by liking and reposting. ❤