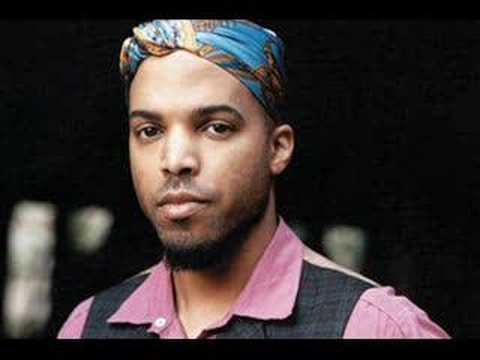 that one time i got to sing w/my kid0. we performed 'Bring It On Home to Me' by Sam Cooke (Lou Rawls on background vocals). after havn the nerve 2 ask me if he could sing the Sam Cooke part and receiving the evil eye, he proceeded to sing the Lou Rawls part AS IF IT WERE the lead part. he stole the show from his ol' man and never gave it back ;-)

Always a privilege to work with phenomenal musicians. @coryhenry is one of THEE bestSOMETHING TO SAY is out TODAY @coryhenry and all streaming sites

my Mother says the world needs a message of hope. well, all i can do is give u what works 4 me. i am cleansed by pure sound. and there is no more divine sound than that of The Sensational Nightingales. and no one else plays this music with more sincerity than Curtis Whitehead. a long time ago i askd him 2 record the music he grew up on. he finally did - and it is an honor to sing it - and present it to u at a time when i think the world needs it most. *all instrumentation by Curtis Whiteheadlink at my profile @vanhunt

the opportunity to work with Nate was a gift unto itself -- but when he sent me the music to sing over i was immediately electrified. i felt inspired; and motivated in a way that i had not been before. Nate has a specific sense of rhythm that meets me where i am. i remembered a story of a breakup that a friend shared with me. it was a nasty breakup, where the kinds of things that were said were those that people don't often make it back from. how do you make it out of a place where anger and humiliation has replaced love and affection? it made me ask them, "if your love won't forgive you, can you forgive yourselves?" et voila, the song was born.‘(If Love Won’t) Can We Forgive Ourselves?’ [Along with the rest of @natesmithdrums ‘s wonderful EP] is up for Grammy consideration for “Best R&B Song” and “Best R&B Performance”Give it a shot#FYC#foryourconsideration #Grammys#Grammys2021#NateSmith#lightandshadow #VanHunt

You’ve got to COORDINATE. #wearamask

in 2019 we celebrated the 15th anniversary of my 1st album. music available at link in bio @vanhuntmixed by @erfanhajy