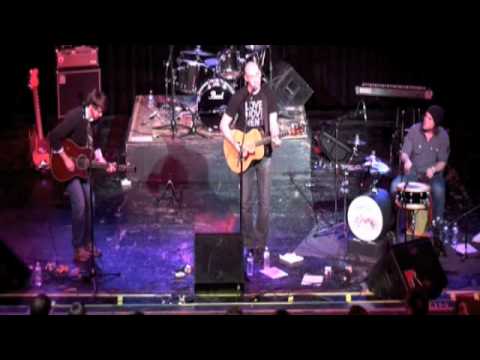 And the Birds Sing
Tyrone Wells 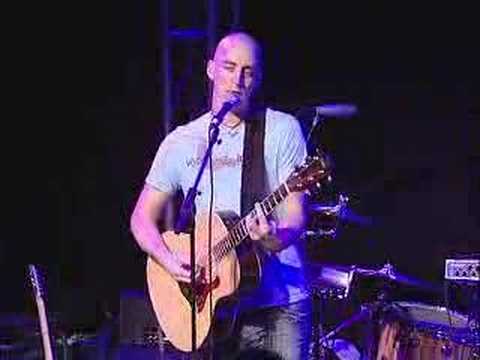 No Good Without You
Tyrone Wells 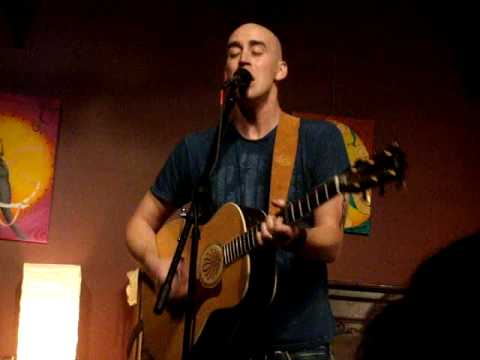 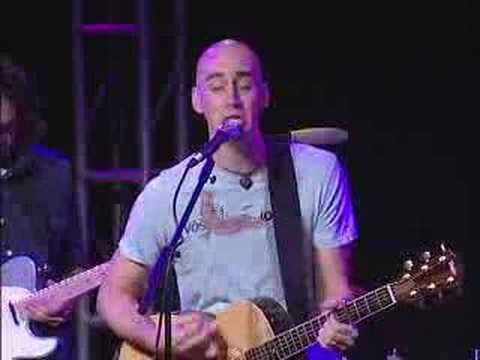 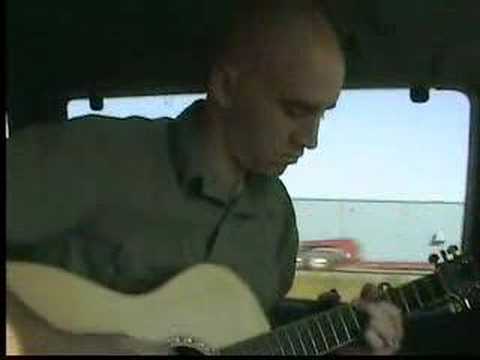 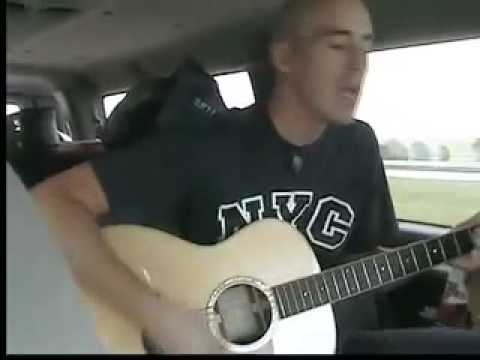 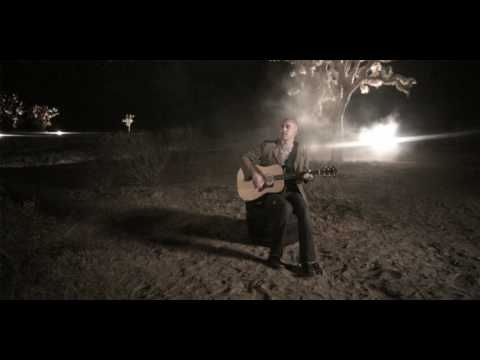 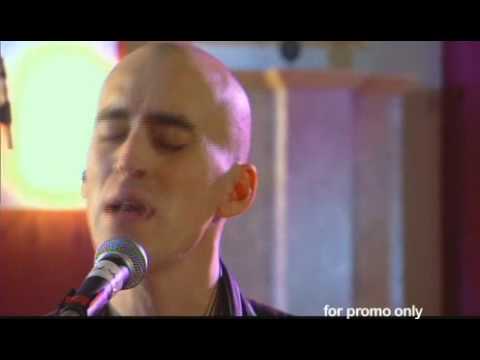 Our little guy, Pono (Hawaiian for “goodness”), made 14 years today. We thought he was a goner about 6 months ago (his liver is failing). BUT!!! Because of some good advice from our girl’s Godmother, @they_call_meee_nana , who is also a nurse, he’s still kicking it. Happy birthday little buddy. He knocked out a 6 count chicken nuggets like I eat popcorn at movies... You’ve made our lives so much richer. AND, you still look like a puppy 14 years later... Thank God for Pono. See him as a little guy at #ponowholivesinhair

15 year anniversary drawing. Every year for our anniversary, we do a painting or drawing together. We paint/draw one another and then share doing the background. Our daughters and our dog can also be seen in the drawing. Our artistic ability has not improved much

On my way to play a socially distanced yacht show. Will be nice to play live again.. from a yacht...

My friends at @TWLOHA just launched the #WorthLivingFor campaign. In honor of World Suicide Prevention Day (today-Sept 10) I’m standing with them to amplify a conversation about suicide prevention and take action to reverse the growing rate of suicide. Find out how you can join us. There is SO MUCH worth living for. The world needs you. If you know someone who died by suicide and you’d like to remember them here, write their name and what you loved about them. I’ll start. JAY- a generous and fun loving soul. He was always encouraging everyone. #WSPD20

I take a deep breath and sing from my heart.. all the way down to my toes