20548
Thousand Foot Krutch
{"https:\/\/94f25d5fce3d6f1478b5-8492f2475187762e2e44cf8c753691ec.ssl.cf2.rackcdn.com\/20548-1.jpeg":"Stewx^:^http:\/\/en.wikipedia.org\/wiki\/File:ThousandFootKrutch-Band.jpg^:^"}
Photo:Stewx
www.thousandfootkrutch.com
www.facebook.com/thousandfootkrutch
Thousand Foot Krutch is a Christian alternative rock band from Ontario that incorporates nu metal and hard rock elements into its sound. Under the name Oddball, the band released its debut album Shutterbug, in 1995 before revamping its lineup and changing its name to Thousand Foot Krutch. The three-piece band dropped its first official album as TFK, titled That's What People Do, in 1997. Despite the seemingly revolving cast around original vocalist and guitarist Trevor McNevan, the band found a solid lineup in 2002, after drummer Steve Augustine joined McNevan and bassist Joel Bruyere. Thousand Foot Krutch released its seventh studio album The End Is Where We Begin, in 2012.
FOLLOW
SHARE
FOLLOW
SHARE
0
VIDEO
`
Rawkfists 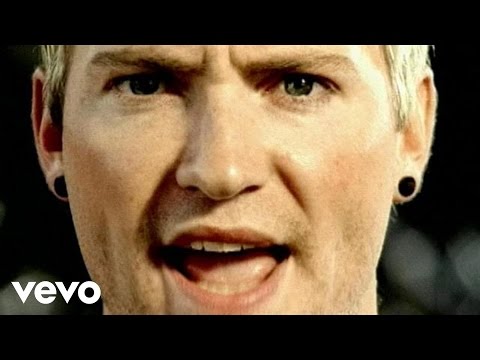 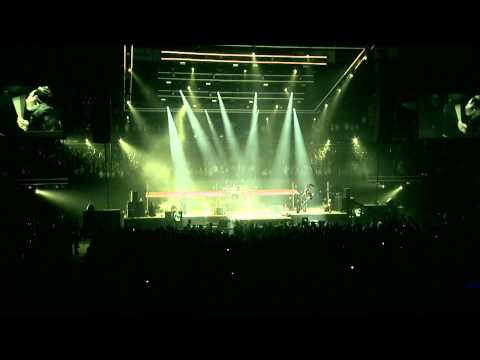 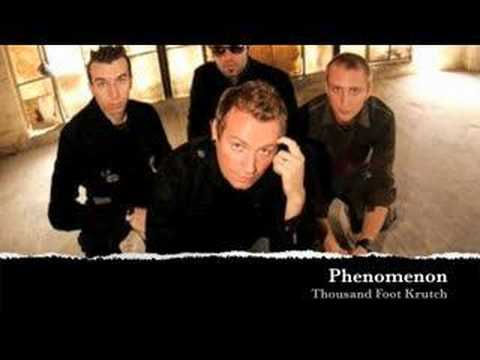 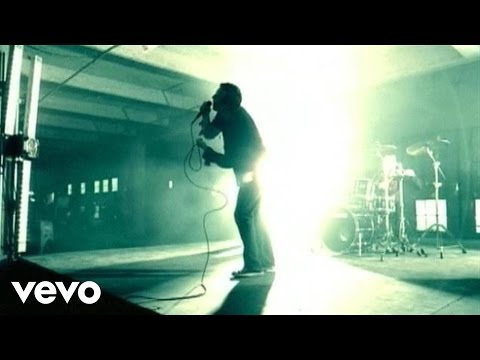 ‪Thank you so much for constantly listening to the music we create and supporting us! We love every single one of you and are thankful for you! @spotify

Hey TFK Army fam!! We’ve been so excited to bring this limited edition, double vinyl run of “The End Is Where We Begin” to you! Not only are we vinyl fans as well, but this particular album, marked the first album in our journey of going independent and doing this hand in hand w all of you. It seemed like there was no better choice but then to choose this album to commemorate that! BIG thanks & love to every single one of you, that’s walked and continued to walk this journey with us this far!!! TFK Army, you are one in a million, and we appreciate you so much!!! Pre-order now. Link in bio.

Calm the chaos of your mind & listen to your heart.

Blast from the past! #FBF

There are so many things that we easily become 'Puppets' to.What if we cut ties from those things?What if we stopped trying to fit into a mold that was never meant for us?What if you freed yourself from what keeps you captive?

What a great night! #Repost @everythings_about_to_change

Creativity comes any many forms. @shraka expresses his creativity through woodwork. We love this TFK logo that he made! How do you create?

Thanks for being the best fans in the WORLD!

We all have struggles, crisis, & loss. We weren't made to face it alone. We were made for community. Find a friend, a counselor, or someone you trust that you can talk to. You will be stronger when you let someone in to help you!#ISeeRed