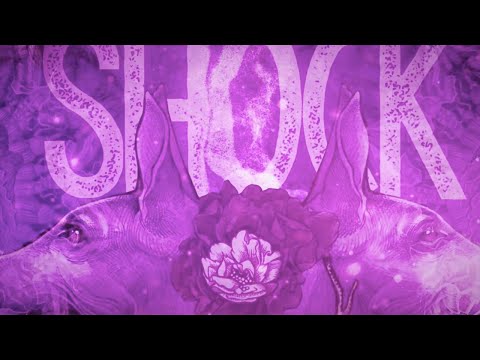 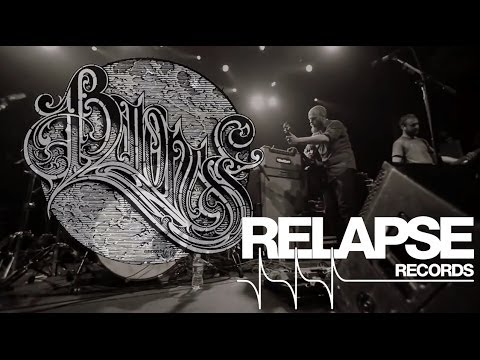 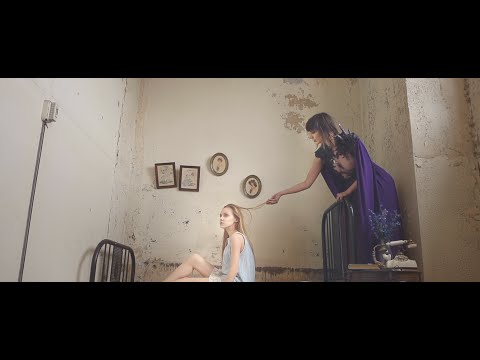 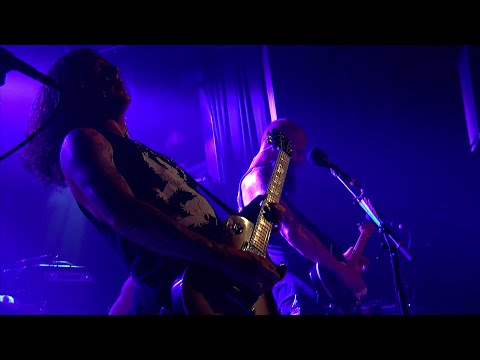 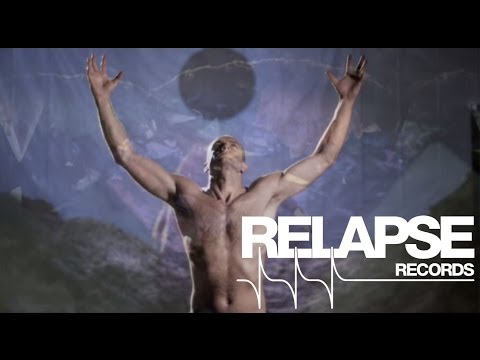 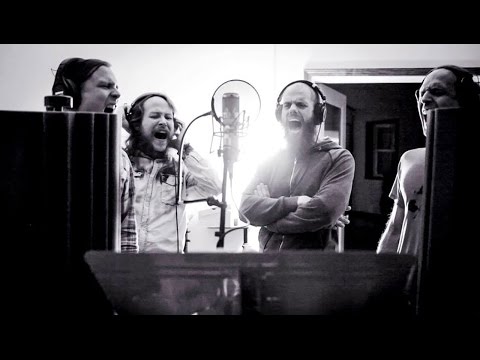 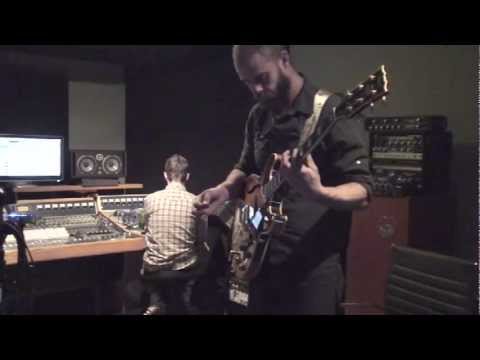 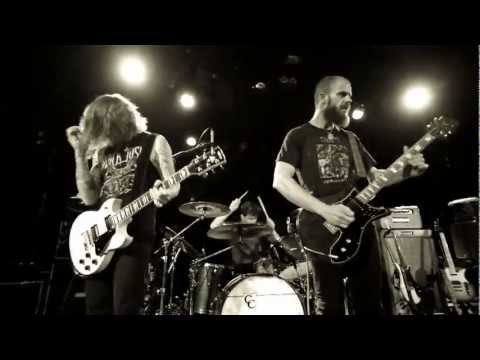 #Repost @aperfectmonster・・・This gorgeous new AmericanPro II Stratocaster just arrived, courtesy of the wonderful folks over at @fender . I’ve been playing the American Pro line of guitars for several years now (Strats, Teles & Jazzes.) straight out of the box, they have all been perfect (seriously) and this new AmPro II is no different. Simply put, I’ve never been happier with the quality, performance and sound of my instruments. They absolutely rule. As a tool for musical self expression, these guitars are unparalleled. Thanks again Fender!

Seb is the latest of the Baroness crew to take part in a TMTLN cover! #Repost @twominutestolatenight・・・Our cover of Ozzy’s “Over the Mountain” is LIVE. Featuring @theriffdojo of @darkest_hour_official, @rimshotxxx of @yourbaroness, @marvin_ravna of @kvelertakofficial, and Brann of @mastodonrocks’s uncanny deep fake of Ozzy’s vocal performance. Link in Bio or at honorableswords.com.

Thank you everyone for the birthday wishes! I feel genuinely fortunate this year, to be safe and healthy with my friends and my family. We’re hanging out, relaxing, and also finally working TOGETHER on new stuff. Can’t wait to start getting new music out there.

We are releasing ‘Live at Maida Vale BBC – Vol. II’ as a part of @RecordStoreDayUS Black Friday on Friday, November 27. #RSDBF⠀⠀This release will be a limited edition 12” splatter vinyl (with an etching by John on the back), and will include four songs from our September 2019 Maida Vale session with Daniel P. Carter in London, England. Link in bio to find a local record shop to order or pick up in person.⠀⠀Tracklisting:⠀Throw Me An Anchor⠀Borderlines⠀I’m Already Gone⠀Tourniquet / Can Oscura

We’re releasing limited picture discs of The Red Album, Blue Record, and Yellow & Green, which are available for pre-order now and will be released on October 24th. We also have a few bundles of all three for a discount while supplies last. Link in bio to pre-order your copies now.

Between the Buried and Me