20050
The Dig
{"https:\/\/94f25d5fce3d6f1478b5-8492f2475187762e2e44cf8c753691ec.ssl.cf2.rackcdn.com\/20050-5.jpg":"Clarion Call Media^:^https:\/\/www.clarioncallmedia.com\/the-dig\/^:^"}
Photo:Clarion Call Media
www.thedigmusic.com
www.facebook.com/thedig
The Dig might not have become an official band until 2007, but it has its roots with David Baldwin and Emile Mosseri, who met in 6th grade and began playing together as an early incarnation of The Dig immediately thereafter. As the two young musicians progressed through high school and college, they picked up band members along the way until the band was fully fleshed out into a four-piece. Based out of New York, the group's breed of likable indie rock full of pop hooks and angular guitars, reminiscent of The Strokes, has won it residencies at respected venues and spots opening up for prominent bands that come through the city. While The Dig's fame might be centralized in New York, as it begins touring outside of state lines, the group is quickly building up a more extensive fan base.
FOLLOW
SHARE
FOLLOW
SHARE
0
VIDEO
The Dig - All Tied Up - Audiotree Live 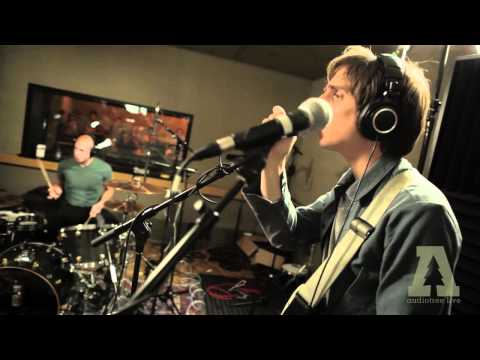 The Dig - All Tied Up - Audiotree Live
The Dig 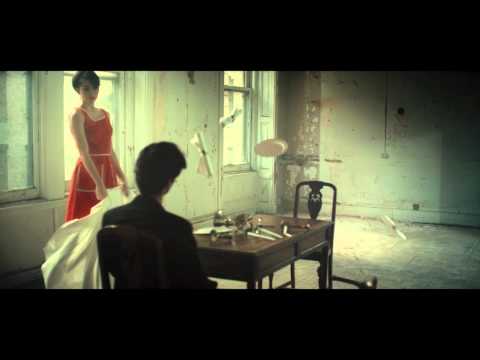 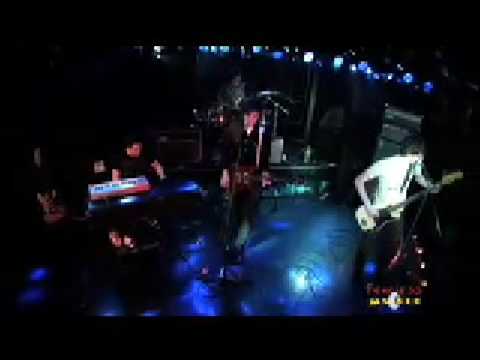 The Dig- 'Penitentiary'
The Dig 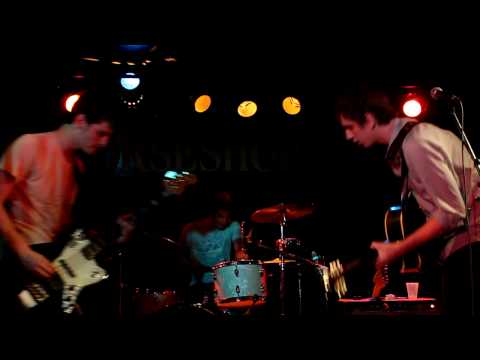 Our very own @emilemosseri composed a brilliant score for the incredible ‘Last Black Man In San Francisco,’ and hot damn the vinyl is out next week and you can pre order it it now. It’s the real deal, truly amazing music. Get one while you can! #lastblackmaninsanfrancisco

#tbt Soul of the Night tapes

#tbt couple o fun boys out on the town

Hey everyone, David here. Excited to tell you I have a new music band project thing. It’s called Creature of Doom. The first song, ‘First Day of Spring,’ is out today on all the internet places. Link is in the bio of @_creatureofdoom . Follow along there for tunes and shows if you fancy. The song features flying horns bees (

#tbt moonlight baby at the welcome to the west coast show @moroccanlounge .

Please read this and help our friend @nicoyaryan who devastatingly lost two cats and a lot of stuff in a house fire. Link to his gofundme is in our bio#Repost @nicoyaryan ・・・There was a fire at our new house today while we were out. Our animals were at home. We got home and saw smoke coming out of the windows, and rushed in to find the floor around the furnace on fire. I found our sweet cat Bill lying in the corner and took him outside, but it was too late, the smoke had already gotten to him. Weegie our dog was under our credenza, still breathing barely. Scarlett rushed him to the vet, where he is in ICU in stable condition, thank God. They later found our cat Theo under the bed, and he too had passed. The firefighters did their best to put out the fire, but the damage is fairly extensive so we will be out of a place for an unknown amount of time. A go fund me has been set up for us, we don’t know what the cost will be for the vet and we are not sure how much of our things will be salvageable. Say a prayer for our dog to be alright and for our cats that passed on and hold your loved ones close ❤️

Happy new year y’all! Thanks to everyone who took the trip up to Gander Mountain with Moonlight Baby/Afternoon With Caroline all 2018 long. Muy exciting stuff in store for 2019. Cheers to you!