Story of the Year

19684
Story of the Year
{"https:\/\/94f25d5fce3d6f1478b5-8492f2475187762e2e44cf8c753691ec.ssl.cf2.rackcdn.com\/19684-1.jpg":"Rodrigo Bertolino^:^https:\/\/www.flickr.com\/photos\/rodrigobertolino\/3326503196\/^:^https:\/\/creativecommons.org\/licenses\/by-sa\/2.0\/"}
Photo:Rodrigo Bertolino
www.storyoftheyear.net
www.facebook.com/storyoftheyear
Story of the Year is an alternative rock band from St. Louis, Missouri that initially formed in 1995 under the name 67 North. The band changed its moniker to Big Blue Monkey and dropped its debut EP Story of the Year in 2002 with the independent label Criterion Records. Shortly thereafter, the band settled on the name Story of the Year. After eight years of struggling to garner attention, the band had its first piece of commercial success with its major label debut and first LP, Page Avenue in 2003. The record spawned the hits "Until the Day I Die" and "Anthem of Our Dying Day," securing Story of the Year a place in the emo scene of the early 2000s. Despite a slip in popularity towards the end of the decade and as well as a brief hiatus, the band reunited in 2013 to celebrate the ten-year anniversary of its debut album.
FOLLOW
SHARE
FOLLOW
SHARE
0
VIDEO
Wake Up 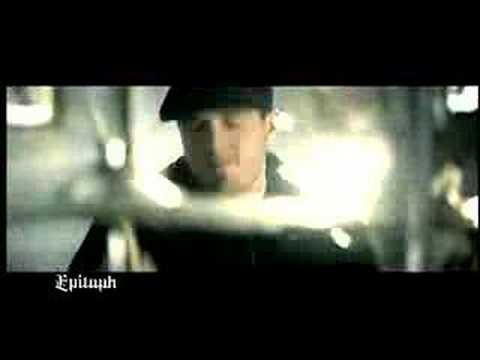 Wake Up
Story of the Year 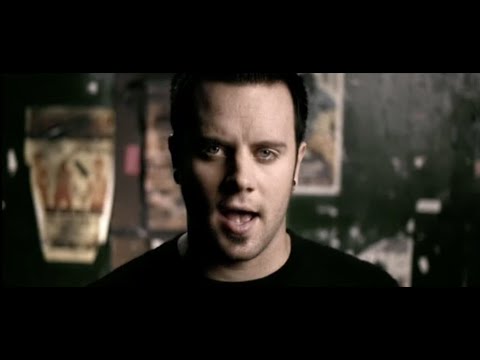 Until the Day I Die
Story of the Year 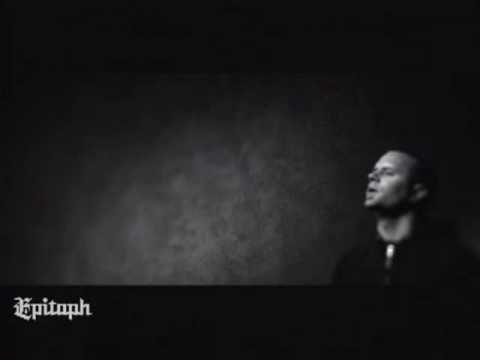 The Antidote
Story of the Year 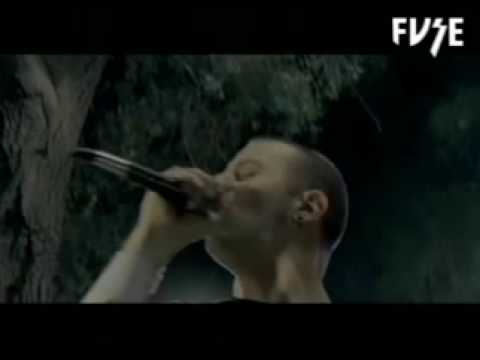 Take Me Back
Story of the Year 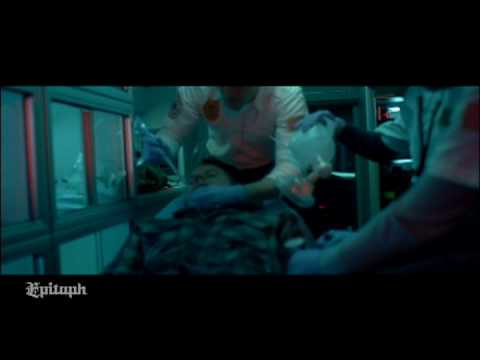 I'm Alive
Story of the Year 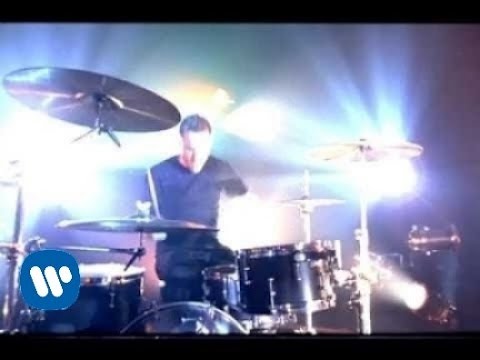 It’s @danmarsala! Master of partying & then powering through hangovers (as shown in this photo), skateboarder, and he’s even producing / recording bands! Give him a follow, why don’t ya.

See that middle skull? It’s our super cute bass player @adamtheskull! He’s a tech wizard, vegan, and if there is anyone in the solar system that loves Star Wars more, we don’t want to meet them. Give him a follow!

It’s @ryan_t_phillips! SOTY guitarist, resident photographer, and addict of anything w two wheels. Give him a follow!

It’s @josh_wills29! Drummer of SOTY, lover of STL sports teams, and dentless as fuck. Give him a follow!

What’s your favorite song on WOLVES?

Funeral for a Friend

We Are The Ocean

Bullet for My Valentine