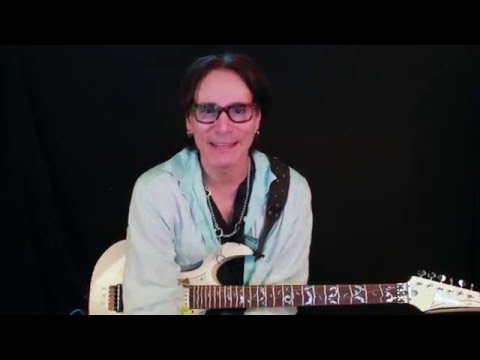 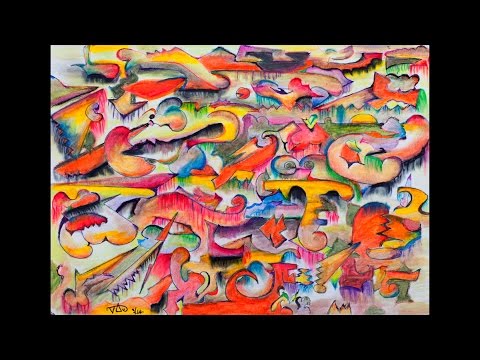 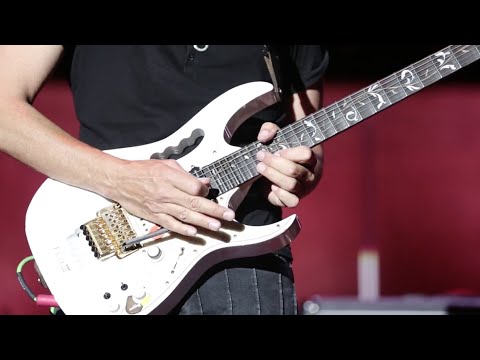 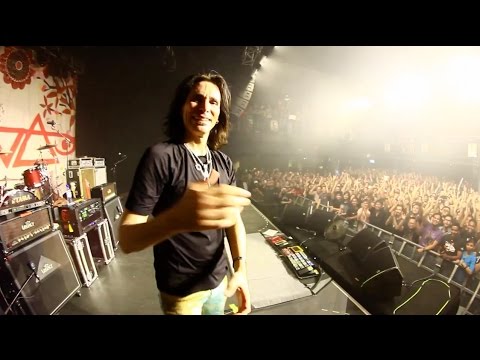 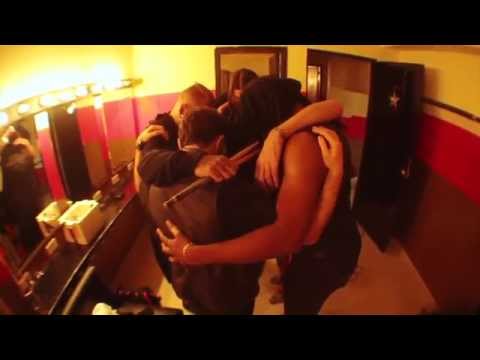 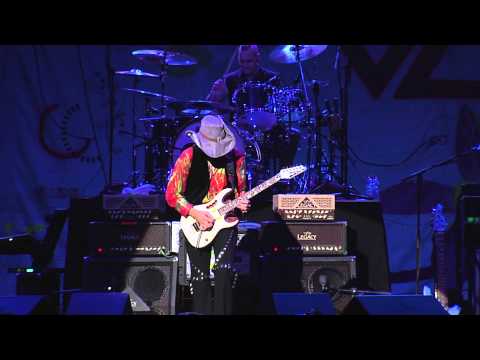 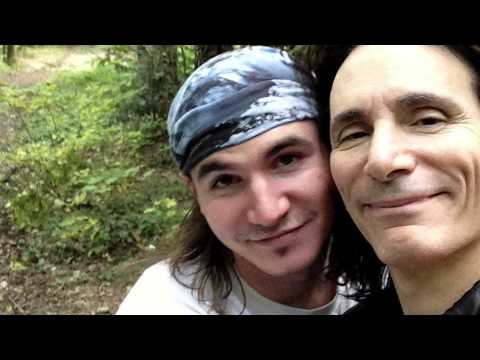 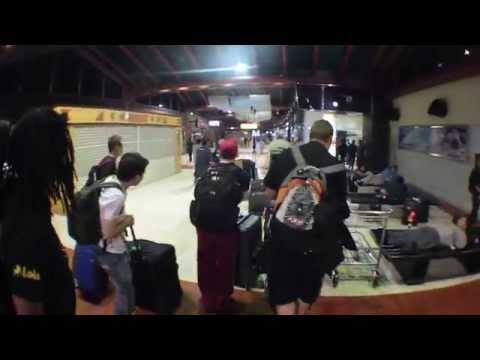 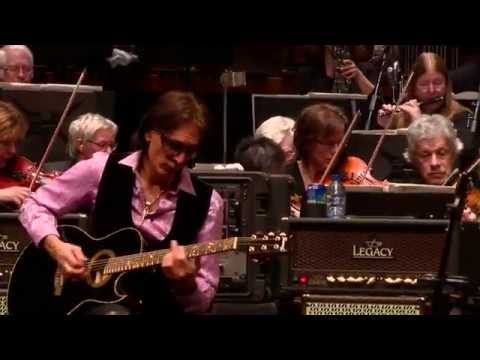 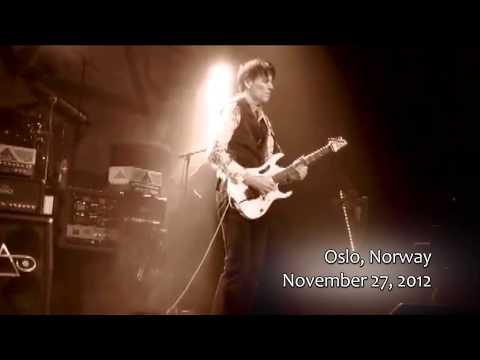 Being able to display your art at a gallery exhibit is an honor, and quite a surprise and delight for me. I've always felt that the feeling of freedom that comes while expressing abstract creativity is a scared state of being and is available to all of us.The process is liberating and joyful, and the results will always be unique to the creator.These pieces of art that I created were one in innocence and freedom with no judgement or excuses. Just the joy in the freedom of doing it.This elicits the feeling of creative fulfillment, which I believe is our purpose in life, whatever that creative fulfillment is for you. -s

So excited for tonight at @fathom.gallery! Come check out a solo exhibition of my artwork and custom painted guitars, on view through January 4th. RSVP here: www.bit.ly/stevevaigalleryshow

This Saturday, Dec 14th, I will be hanging around my art exhibit at @fathom.gallery 12227 Wilshire Blvd., Los Angeles, CA 90025 to show you my glorified doodling. Come on down. Grab a paint brush, or a crayon, or a whammy bar! bit.ly/stevevaigalleryshow

November 15, 2013 in New Orleans and November 16, 2013 in Baton Rouge! You can see the entire 3.5 hour documentary that this clip is from on the “Stillness in Motion” Blu-Ray! www.SteveVaiStore.com

18 years ago today, The “Secret Jewel Box” with “The Elusive Light and Sound Vol. 1" in it was released! “ELS” contained many of my contributions to film music. From the duel scene in Crossroads to tracks recorded for Bill & Ted’s Bogus Journey, Encino Man, Dudes and more! This Secret Jewel box was built to hold 10 CDs: 1 - The Elusive Light and Sound2 - Alcatrazz “Disturbing the Peace”3 - FZ Original Recordings SV Archives Vol 24 - Archives Vol 3 (Mystery Tracks)5 - Archives Vol 4 (Various Artists)6 - Piano Reductions Vol 17 - Modern PrimitiveThe last three are still up for grabs regarding what they will be. I was originally planning to release “Panic Jungle” which is a double live Alcatrazz Record. And the last disk entitled “Hot Chunks” is still a wild work in progress. I made a totally 80’s biker type record in the 80’s with a friend. I never released it and am considering making that one of the additions to the box. I guess this is a project that is happening over time. I promise to live long enough to finish it… well, I’ll try at least. Here is a link to vai.com info about the Secret Jewel Box: http://www.vai.com/minisites/boxset/10discs.html

Love this time of year! Vai ornaments on sale at www.stevevaistore.com now. Available in gold with blue writing and silver with purple writing.

November 26, 2013 in Mexico City. You can see the entire 3.5 hour tour documentary that this clip is from on the “Stillness In Motion” Blu-Ray! www.SteveVaiStore.com

Look what someone found and sent to me. I would have never suspected to see someone doing “Ballerina” on a flute. How very creative. These kinds of things are such a surprise and delight. Thanks so much to @anh.t.phung for taking the time to do this and being so creative.

Very excited for "STEVE VAI: An Earth Dweller's Return" - A solo exhibition of my artwork and custom painted guitars at @fathom.gallery in Los Angeles! On view Dec 7 - Jan 4 with a special Artist's Reception taking place on December 14! www.bit.ly/stevevaigalleryshow