18858
Rickie Lee Jones
{"https:\/\/94f25d5fce3d6f1478b5-8492f2475187762e2e44cf8c753691ec.ssl.cf2.rackcdn.com\/18858-1.jpg":"New West Records^:^http:\/\/press.newwestrecords.com\/rickie-lee-jones\/^:^press photo"}
Photo:New West Records
www.rickieleejones.com
www.facebook.com/RickieLeeJones
Rickie Lee Jones is a singer/songwriter who has straddled the gamut of genres over her decades long music career, having dabbled in a number of genres like soul, rock and jazz. Initially starting out by performing in various low key bars, cafes and music venues around the Los Angeles area during the mid-1970s, Jones was eventually noticed by Warner Brothers Records, who released her self titled debut LP in 1979. Though Jones has shifted and evolved her style over the years and collaborated with a number of notable musicians--including a professional and romantic period with Tom Waits--the talented songstress has remained artistically faithful to her uncompromisable musical endgame.
FOLLOW
SHARE
FOLLOW
SHARE
0
VIDEO
Rickie Lee Jones - Satellite 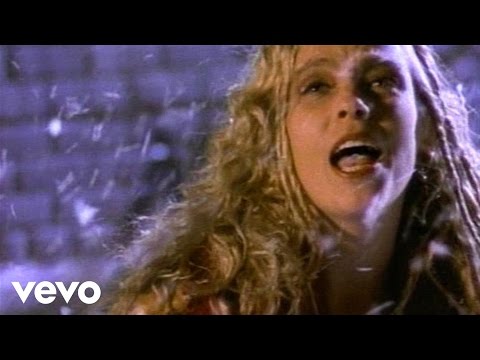 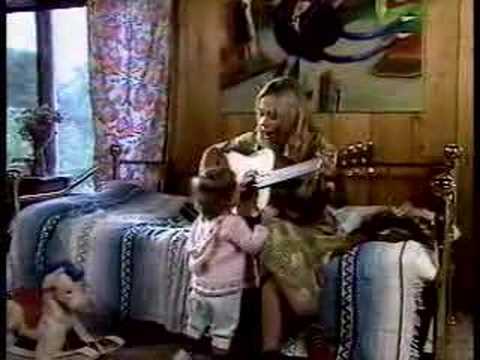 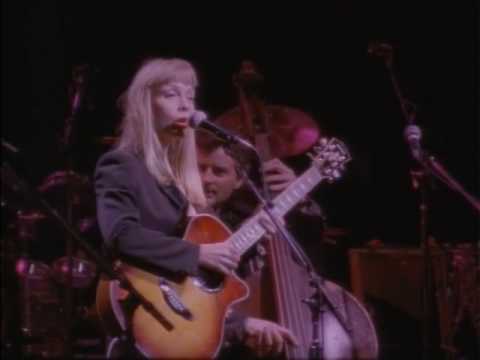 Did you miss the show last night? Don't fret, it's available on-demand but only until Monday 9/21. Link in bio. Hope you enjoy it!

Today is the day! Ticket are still available for my concert today at 5p PT/7p CT/8p ET (link in Bio). Looking forward to playing for you and sharing some great stories. Everyone who purchases a ticket will be able to view the concert, on-demand until Monday 9/21. See you soon.

Did you miss the news? Rickie Lee Jones is performing an intimate virtual live event/performance on Friday, September 18th, 5pm PT/7pm CST/8pm ET. If you'd like a sneak peek, she's doing a free preview of the show this Friday,  September 11th, 5pm PT/7pm CT/8pm ET over on Facebook. Tickets for the 9/18 show are on sale now (link in Bio) $15 in advance, $20 day of show. See you there!

Please join Rickie Lee Jones in New Orleans for an intimate virtual live event/performance on Friday, September 18th, 5pm PT/7pm CST/8pm ET. It's going to be a wonderful hang! Music and stories from throughout her career as only Rickie can sing and tell you...Tickets for the show are on sale now (link in Bio) - $15 in advance, $20 day of show. See you there!

You can watch last Sunday's show, a performance of the first album in it's entirety, with a rare performance of After Hours and Company. Hope you enjoy it as much as Mike Dillon and I did. Link in Bio.Please consider donating to PayPal account at https://paypal.me/RickieLeeJones or Venmo at @RickieLeeJonesThank you!

This is my school photograph, 4th or 5th grade.

Streaming Live from my Living Room