18769
Celebrate The Life of Kim Shattuck: Create A World Without ALS
El Rey Theatre
https://eventseeker.com/los-angeles/mar-15-2020/380669166-celebrate-the-life-of-kim-shattuck-create-a-world-without-als
{"https:\/\/94f25d5fce3d6f1478b5-8492f2475187762e2e44cf8c753691ec.ssl.cf2.rackcdn.com\/18769-2.jpg":"Jon Krop^:^http:\/\/www.merge-records.com\/presskits\/MRG454\/^:^Press Photo"}
Photo:Jon Krop
www.reddkross.com
www.facebook.com/ReddKross
Born out of Hawthorne, CA Redd Kross is a pop punk band that began to take form in 1978 under the name The Tourists, before changing its name and releasing its self-titled EP Red Cross, in 1980. With a sound that merges hardcore punk with power pop and alternative rock, the band collected a fan base in Southern California with three full-length albums, starting with 1982's Born Innocent, before signing with Atlantic Records and dropping its major label debut, Third Eye, in 1990. Following the death of guitarist Eddie Kurdziel in 1999, Redd Kross embarked on an indefinite hiatus in 1999 until 2006, when the band's lineup from the late 1980s reunited to play in Los Angeles. The band embarked on a subsequent tour of Spain and the UK before stopping at some of the largest festivals around the US.
FOLLOW
SHARE
FOLLOW
SHARE
0 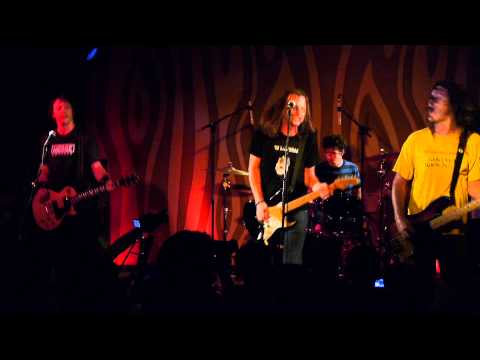 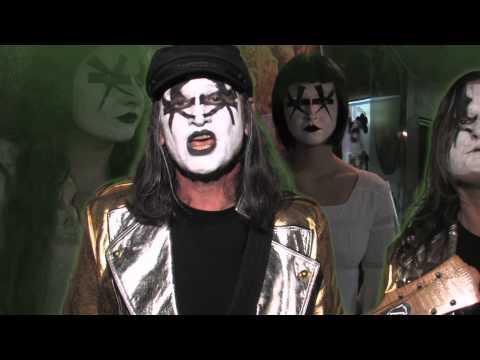 Seattle we are coming back this Saturday night Dec 7th to play the @smoochforkids charity ball at the @showbox. All proceeds benefit @seattlechildrenshospital. There are a few tix left. We’ll bring the vibes, you bring the $ and we’ll all bring the LOVE.

Seattle we’ll be at the Showbox this Saturday Night!#Repost @subpop with @get_repost・・・Seattle area friends! Tickets to this year's @smoochforkids (Seattle Musicians for Children's Hospital) are nearly sold out, and you don't want to miss this spectacular event with food by incredibly talented local chefs and performances from Redd Kross, DeVotchKa and America's Band @dudeyork (of @hardlyartrecords!). Sub Pop is super proud to be part of this special night of music to celebrate and support uncompensated care and the extraordinary work that @seattlechildrens Hospital does for all children, regardless of means or circumstances. If you can't attend, consider donating! -> smoochforkids.com. #smooch2019

No signs of slowing down, like the universe we are accelerating!

Redd Hott Holiday bundles of all @mergerecords RK titles available starting today. Perfect stocking stuffers for the redd heads in your life. Check it out now! link in bio.

They have a Redd Kross bin at Wild Honey record shop in Nagoya Japan. It’s shy these 2 discs now cuz @stevenmcdonald bought them for his own collection. Luckily @thirdmanrecords Is reissuing phaseshifter on vinyl in 2020. We believe someone needs to #bringreddkrosstojapan in 2020. And let’s hit OZ too while we’re at it! Testify,... Lets make it happen!

Seattle we are proud to announce we will be performing at this years @smoochforkids benefit December 7th at the @showbox. All proceeds go to Children’s Hospital Seattle. Tickets are available at smoochforkids.com and the events page or our FB. Thank you Smooch for kids, @subpop and @kexp for inviting us, we are thrilled to participate! @devotchkamusic @dudeyork

What an incredible tour. Thank you @melvinsdotcom for putting the whole road show together and for so much more. Thanks to @toshikasaimusic for starting every evening with psychedelic perfection. Thanks to the crew @greasytrucker @brianwalsby and #kurtschlegel for copious amounts of competence and laughs (a difficult combo to achieve!). And finally thank you to everyone that came out to the shows (especially those who purchased RK treats) ;) We love you all. Stay tuned there is more to come in the not so distant future. Much MUCH LOVE, RK