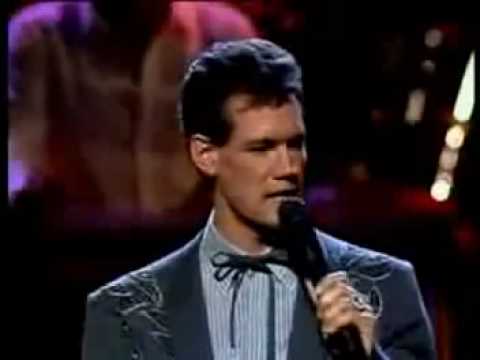 TONIGHT!Tune in to @huckabeeontbn tonight - 11/23 at 8/7c and again Sunday - 11/24 at 9/8c !You can also download the TBN app and watch live: facebook.com/HuckabeeOnTBN/Huckabee.tvIt was wonderful to be with @govmikehuckabee !

“I felt as though the heart of the entire music community was beating in unison - and it was a heart filled with mutual love and gratitude.” - Randy Travis “Forever And Ever, Amen”

"I'd love to get back on the stage and sing the way I did for so many years, and if God allows that to happen, I will. But if not, I'll keep singing." - Randy Travis “Forever And Ever, Amen”

Tonight’s the night! The Music of Randy Travis at @theryman in Nashville, TN! With @jamesdupre don’t miss this incredible evening!

“More than ever, I know my life is a gift- a gift that I will never take for granted.” - Randy Travis “Forever And Ever, Amen”

#tbt to the set of “Texas Rangers”

‼️ The countdown is on...5 more days ‼️Don't miss your chance to see The Music of Randy Travis Tour 2019 Featuring @jamesdupre in Nashville, TN at @theryman on Oct. 28! Special appearance by Randy himself!

"None of us can ever completely erase our past sins. Only Jesus can do that for us." - Randy Travis “Forever And Ever, Amen”