18396
Patent Pending
{"https:\/\/94f25d5fce3d6f1478b5-8492f2475187762e2e44cf8c753691ec.ssl.cf2.rackcdn.com\/18396-1.jpg":"Jtdscape^:^https:\/\/commons.wikimedia.org\/wiki\/File:Patent_Pending.jpg^:^https:\/\/creativecommons.org\/licenses\/by-sa\/3.0"}
Photo:Jtdscape
www.patentpendingmusic.com
www.facebook.com/patentpendingmusic
Patent Pending is a pop punk band that was formed in Mount Sinai, New York in 2001. After getting its start playing basements and house shows around the Long Island area, the band recorded its debut EP, Meet the Fat Kids, followed by its first full-length record, The Pirate House, in 2001. The band's catchy, fast-paced music caught the attention of We Put Out Records, which signed Patent Pending and released the band's 2006 studio album, Save Each Other, the Whales Are Doing Fine. The band subsequently embarked on a national tour that included the entire 2006 Vans Warped Tour. Patent Pending has since continued to craft its pop punk sound and release albums including 2011's Second Family.
FOLLOW
SHARE
FOLLOW
SHARE
0
VIDEO
One Less Heart to Break 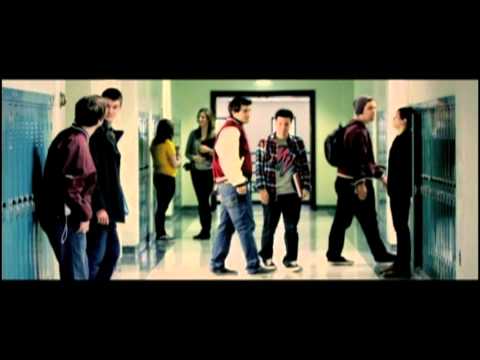 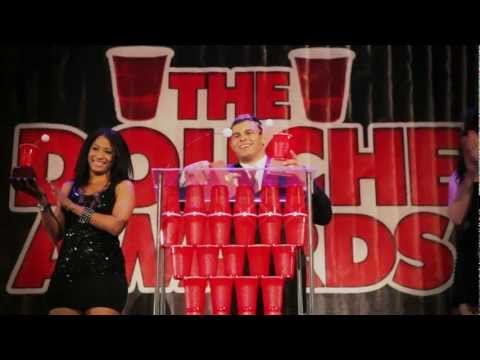 Somehow, @erinfarleyphotography was able to capture a photo of Baby Joey not crying.

@cma week was dope! @danafaaace picked out my jackets because she didn’t want me to “look like a used car salesman” anymore. #itsyourboys #DrUnc #nashville #cma #cmas

It was one of my favorite weekends ever with my favorite people on the planet. #RagostaGram #iamtheluckiest

First day of school stuff! The video of me picking the twins up after the first day and it’s one of my most favorite things ever. If anyone figures out a way to slow down time, please message me #ragostagram

I got @nickzinnanti and I matching Rob Thomas and Santana t-shirts a month late for his birthday because I am the most thoughtful gift giver of all time. #smooth #itsahotone #2020GrammyHopeful

Everly was super happy when I got home from tour. Melted my heart. Also, I think while I was gone she may have become some sort of Ultimate Warrior/Unicorn Sparkle face paint artist. #ilovehersomuch #theresnoplacelikehome #ragostagram

We Are the Union