18161
Nonpoint
Rock City Cake Company
https://eventseeker.com/charleston-wv/oct-17-2021/416840606-nonpoint
{"https:\/\/94f25d5fce3d6f1478b5-8492f2475187762e2e44cf8c753691ec.ssl.cf2.rackcdn.com\/18161-1.jpg":"Ryan Baker^:^http:\/\/razorandtiepublicity.com\/artistpage.php?artist=250^:^"}
Photo:Ryan Baker
www.nonpoint.com
www.facebook.com/nonpointofficial
Nonpoint is a heavy metal band that forged a name for itself in the bustling metal scene of South Florida with its formula of nu metal and hard rock. Formed in 1998 as trio, the band independently released its debut album, Separate Yourself, before signing with the late Jugular Records and releasing Struggle, in 1999. When its label decayed only a year later, the band signed with major label MCA Records and released Statement, in 2000 and embarked on a national tour that included appearances on the Ozzfest tour of 2001. With each subsequent album, Nonpoint began to break into the realm of mainstream rock, particularly at the middle to end of the 2000s with the release of 2005's To the Pain, and 2007's Vengeance.
FOLLOW
SHARE
FOLLOW
SHARE
0 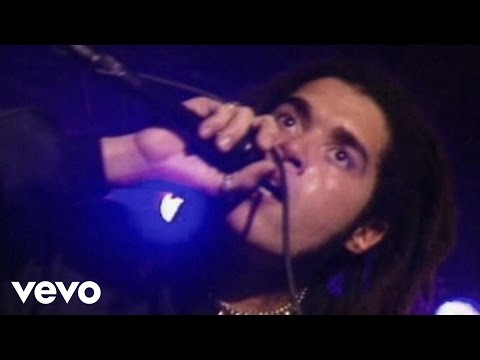 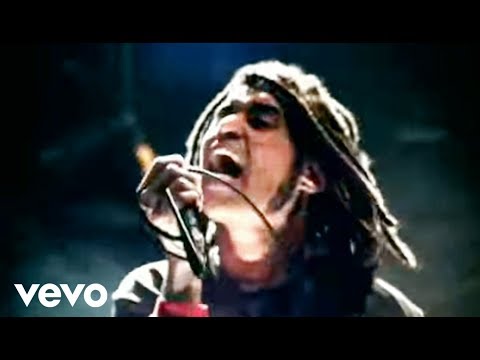 What A Day
Nonpoint 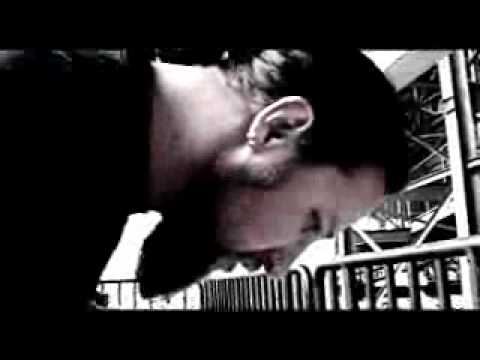 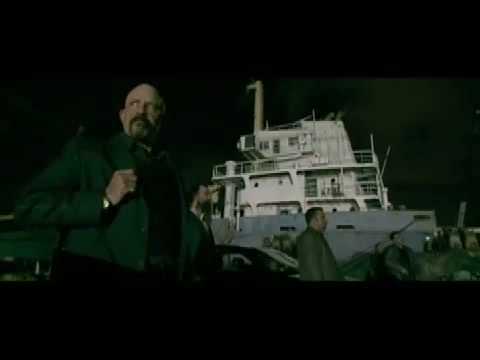 Comic book artist Cory Hamscher dresses us up so beautifully in this first picture I figured it’d be perfect for All Hallows’ Eve. The second picture by @francescaludikar is where Cory found inspiration for his amazing artistic representation of Frankie’s amazing artistic interpretation. So lots of reppin and terppin in this post. Final pic, Mariah Hagenow for our 361 group wielding the craving knife like Manson during his Mechanical Animals era. So lots going on in this post.. Happy Halloween, wear a mas.. oh wait, never mind.

Simpler times.. and shorter hair. Get your ass over to Nonpoint.com and celebrate simpler times with our anniversary show still available for rental. First 5 people to name the guy with the towel on their heads gets a fresher baked cookie with their lunch. Picture taken by somebody we don’t remember on a camera probably wrapped in cardboard, that we had to drop off at a drugstore to be developed, only to dropped them all in a puddle running through the rain on the way to the car cause it always rains in Florida. #nonpoint #nonpointband #waybackwhen #FBF

Sick right? Tagged the product in the pic for ya. You’re welcome! #Victim #SwearWordWear #SayThatFiveFastTimesDesign by @francescaludikar

Its What a Day Wednesday! Production for our 20 Years of Making a Statement Event was a production feat that is garnering our production and creative team critical acclaim and future events are lining up. Please show them the love by following everyone involved and if you haven’t seen what the fuss is about, link in the bio. #TeamNonpoint @francescaludikar @uptownrecording @cycorythm @theeliassoriano @sheedpoint @robbriveraofficial @adamwoloszyn @jaysin13

You should get that looked at. And you should go get a Nonpoint Gaiter and have an excuse to look cooler than everyone you work with and challenge the dress codes at work. They’re tagged in the post and ready to ship. Then a few days from now you can say, “Hey if I gotta cover my face, then this is what I’m wearing. Now go get my check because I quit and you’re a horrible boss to work for. Also the other employees all hate you. And your tie is stupid.” Go shop now!

Feels good.. SEPARATE YOURSELF. Wanna go on a Mindtrip? Well you can’t, there’s a damn pandemic. BUT YOU CAN RENT OUR ANNIVERSARY SHOW! Yup, still going and the link is still in the bio. Random question for the day: What flavor coffee you got in your cup today? Oh and Stroopwaffles are delicious. #AgaveCinnamonTumericSoyLavazza #IKnowImWeird #ButImOnPointWithTheStroop #IdKickTheChairFromUnderAKidForOne #TryOneYourselfAndCallMeALiar #nonpoint #nonpointnation #nonpointband

Endure! Harmony by @theeliassoriano and @sheedpoint for your sampling pleasure. “20 Years of Making a Statement” is still available for rental. Link in the bio.

Tribute is live and getting the love! We had so much fun doing this event and have another one right around the corner. So yes, MORE FUN TO BE HAD. Tap the picture and see the tags for the amazing limited edition merchandise and let us know WHAT YOU WANT TO HEAR NEXT?

Describe in ONE WORD what your life was like during this time of your life. #FBF #ozzfest #nonpoint #nonpointband #nonpointnation