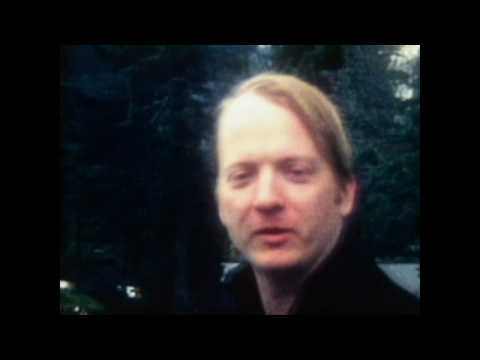 Days In My Room
Nick Jaina 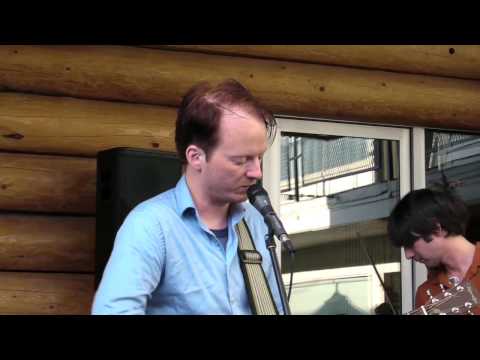 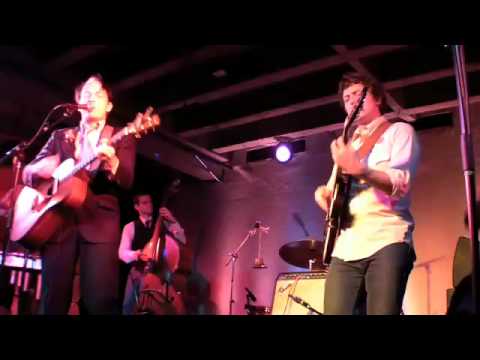 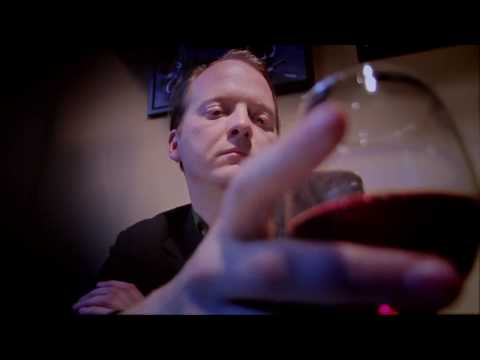 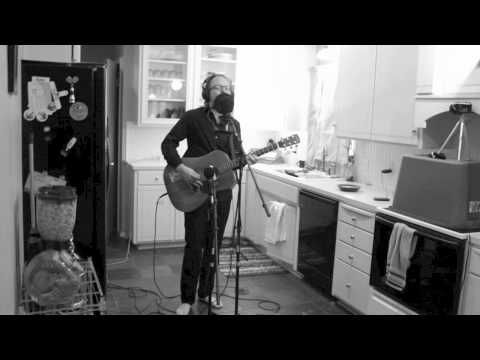 I Don't Believe You
Nick Jaina 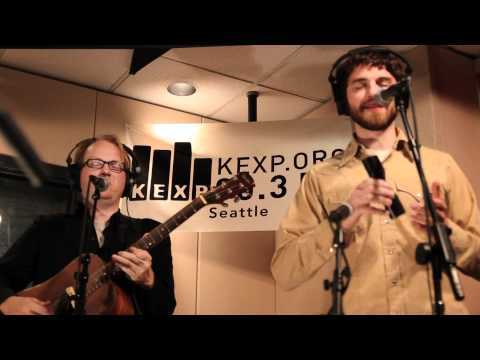 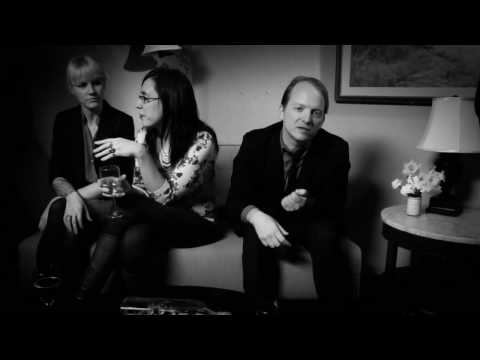 They seem more united than we could ever be. At sunset they lineup in reverence to something we’ve long since stopped believing in.

They’re revering their own gods and we are not among them, nor do we deserve to be.

Further stretching of the tone.

I’m playing a Denver house show on Friday with @ccolemanmusic and @lillibeee ... DM for the specific address you creep!

Henry James once wrote that, in all the endless combinations of words in the English language, never was there a phrase more pleasing to the heart and the tongue quite like this one: CHAMPAGNE NAILS.

Stretching the tones in Nashville.

Happy birthday to my absolute favorite musician ever. Relentlessly unfolding imagery, sonic experimentation, refusal to become a hit-playing broadway show, I love you Tom Waits. Sometimes you’ve been the only musical beacon that has saved me.

I’m typing letters this week to everyone who buys a copy of my memoir on my website. It’s fun! They’re only going to get loopier. Only $16 gets you a book and a letter, and you can get it as a gift. Imagine your loved one getting a letter full of typos from some weirdo! Link in bio.

My first online memoir workshop is all full, but I’ll be leading another one starting on January 20th. Link in bio.

The Wilderness of Manitoba