1800
Ice Cube
Red Rocks Amphitheatre
https://eventseeker.com/denver/apr-20-2020/374417948-ice-cube-tickets
{"https:\/\/94f25d5fce3d6f1478b5-8492f2475187762e2e44cf8c753691ec.ssl.cf2.rackcdn.com\/1800-4.jpg":"DefJam^:^http:\/\/www.defjam.com\/artists\/method-man\/^:^"}
Photo:DefJam
www.facebook.com/methodman
Method Man, born Clifford Smith in 1971, is an American rapper, actor and entertainer out of Staten Island, New York. An original member of the legendary hip hop group Wu-Tang Clan, Method Man has since embarked on success as an indpendent artist, producing solo albums and collaborations to acclaim within the hip hop community and beyond. He also brags an impressive resume of acting credits, starring in the feature film How High and making television appearances on such shows as The Wire, Oz, The Twilight Zone and CSI: Crime Scene Investigation.
FOLLOW
SHARE
FOLLOW
SHARE
0 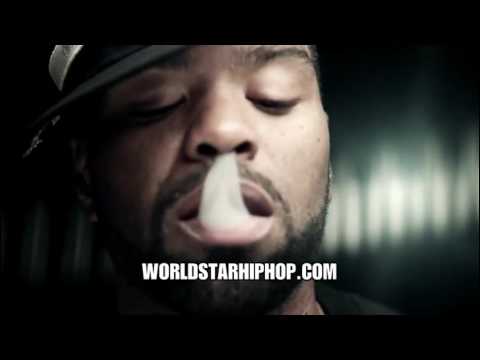 315 bench can motivate u or humble u.. for me it’s both! Let’s go .. focused #healthiswealth I hope this motivates somebody!!!! Slow process to progress! WWCD Griselda lp

#Repost @okwerdz209 with @get_repost・・・January 28th. @methodmanofficial Okwerdz & @youngcollage "Know Me Like That" Official Music Video & Song dropping on YouTube & all Platforms! Produced by @hallwayprodz Directed by @ruinyourdaynow Mixed & Mastered by @paxtondrums Artwork by @theo_cane_slimehouse - grab hold of the nearest thing to you that can be used as a weapon and get ready!