{"https:\/\/94f25d5fce3d6f1478b5-8492f2475187762e2e44cf8c753691ec.ssl.cf2.rackcdn.com\/17897-2.jpg":"Vince pahkala^:^https:\/\/commons.wikimedia.org\/wiki\/File:Moulin_rouge_ballet.jpg^:^https:\/\/creativecommons.org\/licenses\/by-sa\/3.0"}
Photo:Vince pahkala
Moulin Rouge - The Ballet is a choreographed re-imagining of the the famed story of romance and adventure set in Paris' famed 19th Century cabaret, the Moulin Rouge. Based on the story made famous by the blockbuster film by Baz Luhrmann also called Moulin Rouge, the ballet attempts to capture the magical essence of the film with music and dance. Already being touted as a major success by critics throughout the North America, fans of the film and the legend will certainly find something to love about Moulin Rouge - The Ballet.
FOLLOW
SHARE
FOLLOW
SHARE
0
VIDEO
The Royal Winnipeg Ballet: Moulin Rouge Comes to GPAC at UNC Pembroke March 20,2012 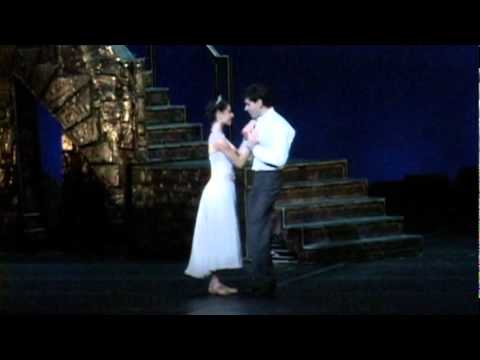 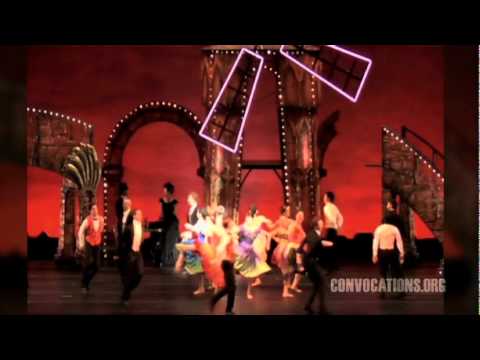 Our first day in Guanajuato, Mexico..

We made it! #rwballet #cervantino #47FIC.

The intricacies in Greg Horsman’s La Bayadère choreography are unlike anything else we have brought to the Winnipeg stage. Don’t miss out! We have one more performance tomorrow at 2pm

The Golden Idol is one of the most iconic and demanding roles in La Bayadère- both because of the variation and because the dancer is painted head to toe in gold! ✨.Yue Shi And RWB Company Dancers - Photo by Daniel Crump

The hypnotic procession of the Shades always seems to make Act II pass in the blink of an eye- we can’t believe that show three of La Bayadère is almost complete! Tickets are still available for the Saturday and Sunday performances ✨.RWB Company Dancers & Aspirants - Photo by Daniel Crump

Another evening under the full moon

The stunning Kingdom of the Shades is one of the most celebrated scenes in classical ballet ✨Come see why this week at La Bayadère!.RWB Company Dancers - Photo by Daniel Crump

Behind the Scenes: The Shades costume, which will be featured in La Bayadère - The Temple Dancer's iconic scene, Kingdom of the Shades. All costumes in this show were designed by Gary Harris. ✨