17729
Mike Doughty
{"https:\/\/94f25d5fce3d6f1478b5-8492f2475187762e2e44cf8c753691ec.ssl.cf2.rackcdn.com\/17729-5.jpg":"Deborah Lopez^:^http:\/\/www.paradigmagency.com\/materials\/MikeDoughty\/MikeDoughty_by_DeborahLopez_0384.html^:^press photo"}
Photo:Deborah Lopez
www.mikedoughty.com
www.facebook.com/mikedoughty
New York-based Mike Doughty is an alternative and indie rock guitarist and singer/songwriter. After a successful run under Warner Brothers with the band Soul Coughing in the 1990s, Doughty left the band with the hope of recovering from a heroin addiction. He began touring the country as a solo artist after beating his addiction, driving a rental car and developing a fan base by selling CDs after shows. In 2004, he had a chance encounter with artist Dave Matthews, a devoted Soul Coughing fan and a fan of Doughty's early solo work. He gave Matthews a future version of his 2005 album Haughty Melodic, which Matthews released on his ATO record label. Since his solo albums from the mid-2000s, Doughty has evolved his catchy sound into more refined indie-rock music by placing greater concentration on songwriting and composition. Doughty has released six albums with a new band, including his 2011 album, Yes and Also Yes.
FOLLOW
SHARE
FOLLOW
SHARE
0
VIDEO
Sunshine 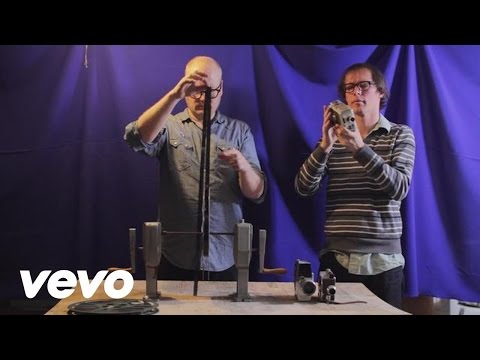 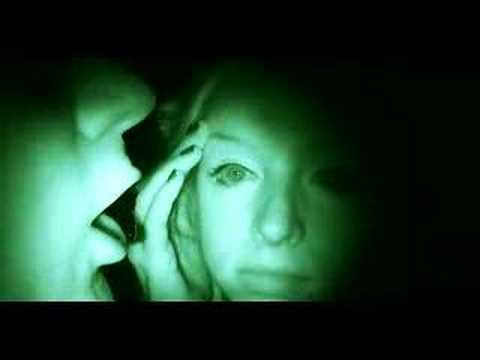 Follow @ghostofvroom for more of Ghost of Vroom’s ever-scrolling-moodboard (tm)—for instance, this morning’s track, which is a tone poem about the area code (646)

As is the way of my people, I woke up early on Daylight Savings Sunday to tune my autoharp.

This is the costume of the decade: @marcrebillet portrayed by @justmakingitallup

One of the spookiest sounds is an autoharp with none of the chord buttons held down; it’s what I’d be doing, while giving out lollipop eyeballs, on my porch, were it a different year

For Halloween this year I’m going as a 1982 Korg 55B. It’s a traditionally bad idea to do Halloween in a costume that’s hard to dance in—in this case, holding a not-unheavy drum machine in front of my head but, being that this is IG is my entire Halloween, I’m thinking it’s an okay choice

“Blue People (Linklater Was Right),” new post in Patreon: patreon.com/doughty //////////////// In Richard Linklater's movie Slacker, a dude in a café claims that the Smurfs are a plot by the Hare Krishnas: "They're just trying to get kids to accept blue people, man." Slacker is one of my favorite movies--it really does represent a certain segment of Gen-X--surely the segment to which I belong. /////////////// Here's a thing; Alex Jones is in the movie. He's yelling into a bullhorn about something like the lizard people and how we should wake up to the secret alien invasion. Jones was a fun Austin eccentric on public TV, and people in Austin smoked weed and watched him spin out this hilarious spiel about the nefarious organizations who ran the world. /////////////// The Jones-style conspiracy world began as fun satiric improv by hipsters in Texas. /////////////// If you don't know them, look up the 80s, Texas-based Church of the Subgenius. They began by hijacking radio signals and repeating, PEOPLE OF EARTH! CEASE ALL ATOMIC TESTING! Then they became this hilarious satire of fringe religion. I highly recommend looking up their book, which I actually just bought on Amazon, because I can't find my old copy. /////////////// One thing they did was these rants, improvised by Subgenius preachers, about their fake, smiling, suburban-dad-pipe-smoking messiah, Bob Dobbs. The refrain: "The Subgenius MUST HAVE SLACK!!" It was very funny. And mesmerizing as poetic improv. ////////////// They had a term called the Pstench, which remains the best descriptive word, in my opinion, for being sexually attracted to somebody and having no idea why. Subgenius preachers officiated mass fake-weddings for couples united by the Pstench. ////////////// If you haven't seen FEELS GOOD MAN, a documentary about Pepe the Frog, you really should; if you're not aware that the Proud Boys began as a nihilistic hipster performance piece by VIce co-founder Gavin McInnes, look it up. /////////////// This craziness that's unbalancing our world was in part invented by my cohort: the slackers, the hipsters, the most arch and funny members of Gen-X; look what we've done.

Ted Leo and the Pharmacists