17275
Lucky Peterson
{"https:\/\/94f25d5fce3d6f1478b5-8492f2475187762e2e44cf8c753691ec.ssl.cf2.rackcdn.com\/17275-1.jpg":"PhotoRiffs^:^http:\/\/www.flickr.com\/photos\/papernick\/413613621\/^:^http:\/\/creativecommons.org\/licenses\/by\/2.0\/"}
Photo:PhotoRiffs
luckypeterson.com
www.facebook.com/LuckyPetersonMusic
Lucky Peterson is a blues singer/songwriter, guitarist and keyboardist from New York who fuses R&B, gospel, soul and rock and roll into his music. Son of bluesman James Peterson, he was discovered by Willie Dixon at the age of five while playing at his fathers club, The Governor's Inn. With the legendary blues icon as his mentor, Peterson went on to perform on several late night talk shows and release his first album, Our Future: 5 Year Old Lucky Peterson, in 1969--before his sixth birthday. Going on to play backup for icons like Etta James in his teens, before hitting his stride as a solo artist in the 1990s with the release of 1989's Lucky Strikes! and 1990's Triple Play. Though he has slowed down his recording and touring schedule considerably into the 21st century, he continues to release records such as his 2012 live effort, Live At the 55 Arts Club Berlin.
FOLLOW
SHARE
FOLLOW
SHARE
0
VIDEO
Dust My Broom 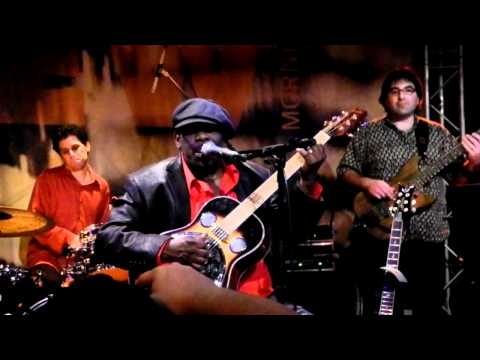 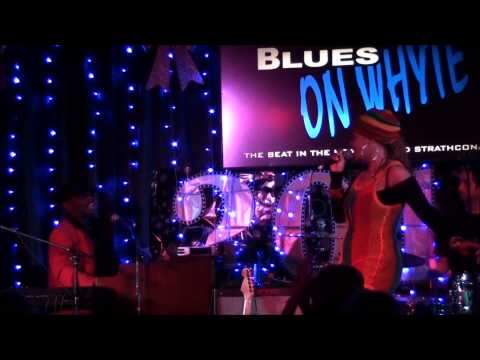 I am really glad to celebrate the 50th of my career with a brand new album. ‘50 - Just Warming Up!’ is OUT NOW! Link in bio

Hi everyone,New single ‘Don’t Want Nobody but You’ feat. @tamaratramell is to be released this thursday!

@sunsetsunside it was great ! Thx everyone ! And thanks @roxane_rabieaux for the pic #sunset #sunside #concert #music #jazz #blues #organ