1717
Lovers & Friends Music Festival
Las Vegas Festival Grounds
https://eventseeker.com/las-vegas-nv/may-14-2022/396000423-lovers-friends-music-festival
{"https:\/\/94f25d5fce3d6f1478b5-8492f2475187762e2e44cf8c753691ec.ssl.cf2.rackcdn.com\/1717-4.jpg":"Ciara^:^http:\/\/www.epicpublicity.com\/artist\/ciara^:^"}
Photo:Ciara
onlyciara.com
www.facebook.com/ciaramusic
Ciara Princess Harris is an Austin, TX-born artist who began her career with a brief stint in an all girl group, though she quickly realized her talents were best suited for a solo career. Ciara signed her first record deal right out of high school in 2003, and her debut album, Goodies, came out one year later. In addition to being a singer, she is also an actress and a fashion model.
FOLLOW
SHARE
FOLLOW
SHARE
0 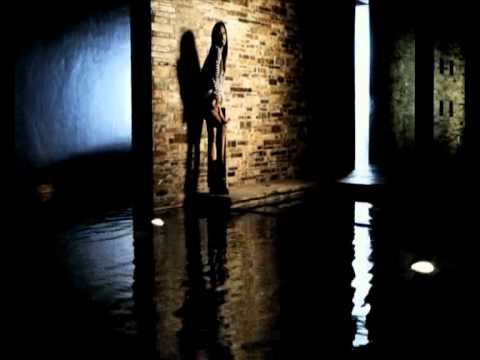 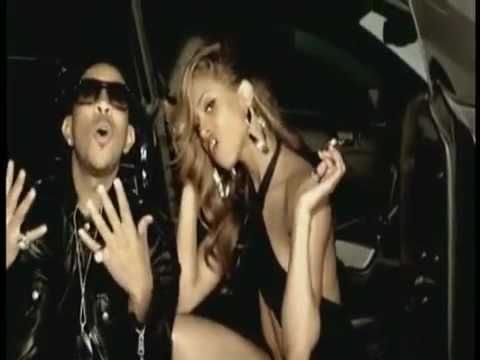 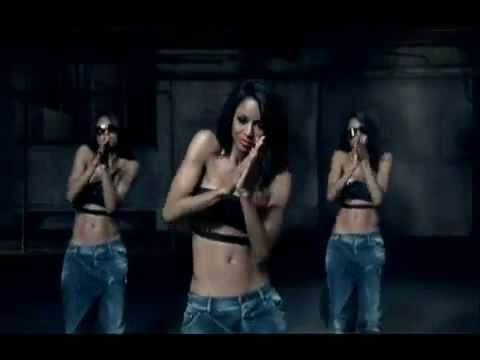 #sponsored This year I’m making sure I take extra time throughout my daily routines to not only check things off my to-do lists, but also check in with myself! So far, it has helped me appreciate the little things in life we do every day that can become so standard. Whether I’m enjoying a moment for myself, taking the dogs out for a walk, or helping the kids out with their school, I bring @Starbucks with me. A hot cup of coffee or tea helps me reset and feel refreshed, while I take a moment to give thanks for everything I have! What fills your cup?