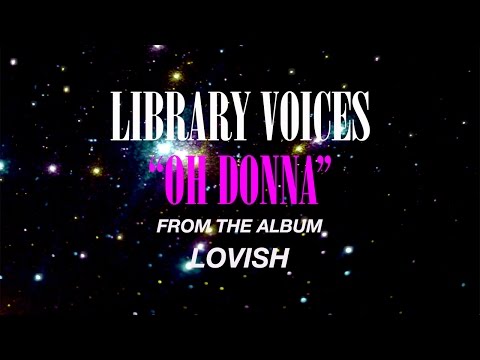 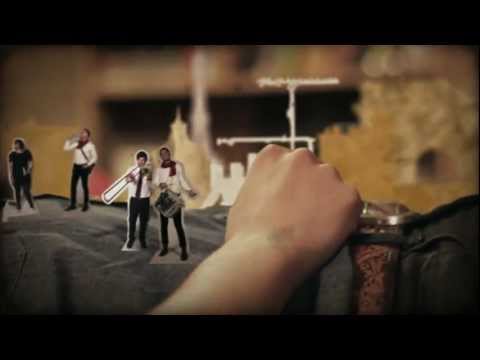 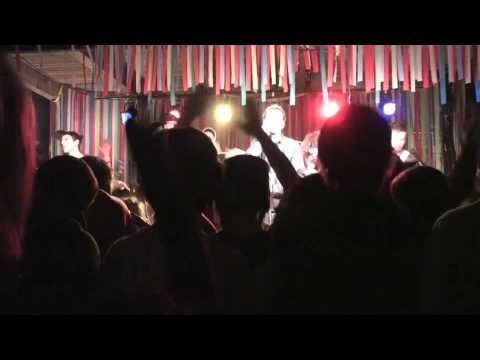 Happy birthday to my incredible and inspiring wife! I love you to the moon!

Jon & I made another album. It’s out tomorrow on @softwiredrecords. If you liked the first one I think you’ll enjoy On Remembering. If you didn’t like the first you probably won’t want to even bother with this one. xo

The first release on @softwiredrecords comes out tomorrow. I invite you to sign up at www.softwiredrecords.com to follow along. To celebrate the launch of the label we’ve made a handful of these tees. The design is a collaboration with @ndhood of Hotel Design Co. Hit me up if you’d like one. xo