16790
Kenny Neal
Mühle Hunziken
https://eventseeker.com/rubigen/oct-3-2021/373973137-kenny-neal
{"https:\/\/94f25d5fce3d6f1478b5-8492f2475187762e2e44cf8c753691ec.ssl.cf2.rackcdn.com\/16790-2.jpg":"dougandme^:^https:\/\/www.flickr.com\/photos\/dougandme\/8719259828\/^:^https:\/\/creativecommons.org\/licenses\/by\/2.0\/"}
Photo:dougandme
www.kennyneal.net
www.facebook.com/KennyNealBand
American blues singer-musician Kenny Neal is considered one of the strongest advocates of Louisiana blues music of modern times. The son of the famous blues singer Raful Neal, Kenny honed his craft under the watchful eye of greats like Buddy Guy and Slim Harpo. Neal recorded his debut album in 1987 for Bob Greenlee, which was picked up the following year by Alligator Records and published under the name Big News from Baton Rouge!! Neal's blazing artistry paved the way for future projects he recorded several albums for Alligator Records between 1989 and 1994. In addition to being a talented musician, he proved his acting prowess with a successful appearance in the Broadway production of the musical Mule Bone in 1991. The fecund artist has released numerous albums and collaborated with many celebrated artists over the years. His most popular tracks include "I Put a Spell on You," "Bloodline," "Down In the Swamp," "So Cold" and "Outside Looking In."
FOLLOW
SHARE
FOLLOW
SHARE
0 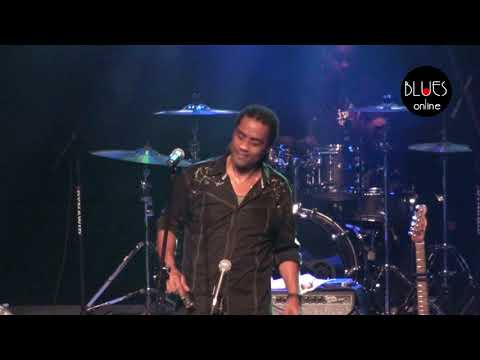 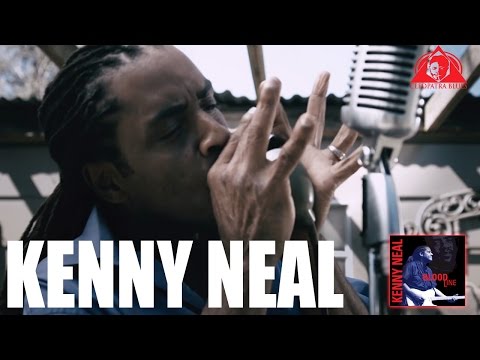 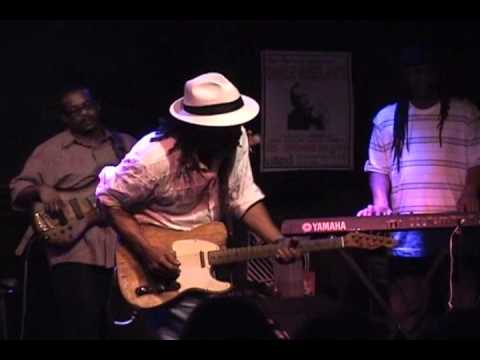 I've lost my best friend, my little brother. I admired him so much. Every album I ever recorded I always had Lucky play on it. My album didn't sound complete without having Lucky. We started out together back in 1976 then in 1986 when I got my first deal with Alligator. Lucky’s deal came right after that and we've been going ever since. We just recently recorded an album together to release this year. Rest in peace my little brother.

@mickjagger came back for my set last night...

Hanging out with my buddy Mr. Henry Gray on his 95th birthday!!

Join us Saturday January 11th at Teddy's Juke Joint for a special day of music and friends to benefit Lil Ray Neal. Come out early. We’re starting at 2pm!