16788
Kenny Lattimore
City Winery
https://eventseeker.com/chicago/oct-24-2021/413252191-kenny-lattimore
{"https:\/\/94f25d5fce3d6f1478b5-8492f2475187762e2e44cf8c753691ec.ssl.cf2.rackcdn.com\/16788-1.jpeg":"Kenny Lattimore^:^^:^"}
Photo:Kenny Lattimore
www.kennylattimore.com
www.facebook.com/officialkennylattimore
After starting his professional music as a session vocalist turned lead singer of the the R&B group Maniquin, Washington, D.C.-based singer/songwriter Kenny Lattimore began a solo career in the early 1990s. He released his self-titled album in 1996 with Columbia Records, and followed the debut with the 1998 soul-inspired record, From the Soul of Man. Lattimore married fellow R&B vocalist Chante Moore in 2002 and the pair spent the next few years recording as a duet, offering heart-warming albums such a the gospel/R&B album, Uncovered/Covered. In 2012 he started his own label called Sincere Soul Record and released Back 2 Cool, his first solo studio album in ten years.
FOLLOW
SHARE
FOLLOW
SHARE
0 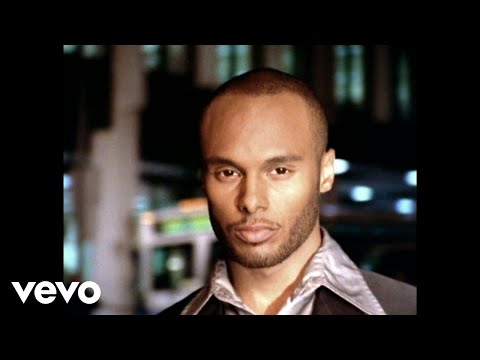 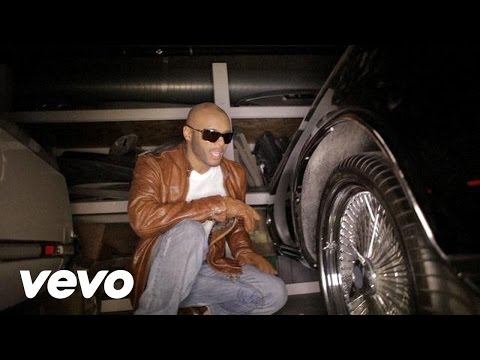 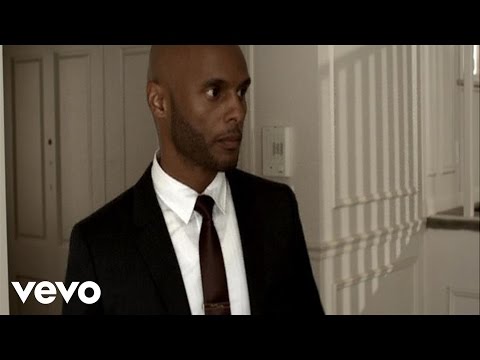 You Are My Starship
Kenny Lattimore 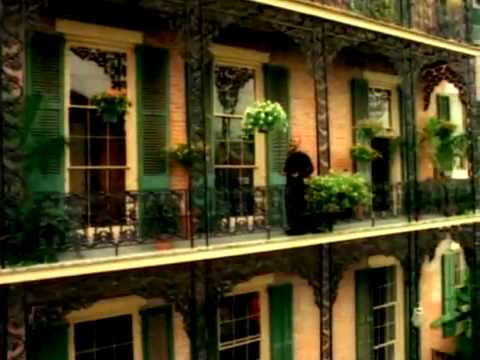 For You
Kenny Lattimore 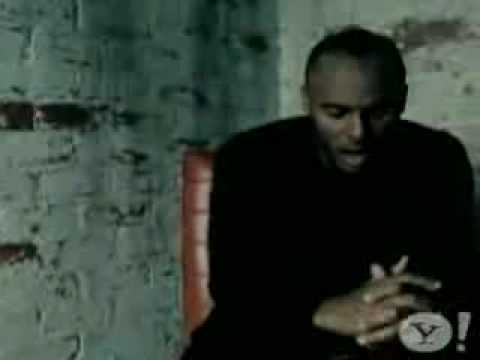 Our ballots have been cast! #Vote2020 Have you voted?

Love this reaction. Thanks for sharing @cameo! The gift of song - because when words fail, music speaks. #MusicMonday #RePost • @cameo I can't look away

It was great collaborating on the song “Be Here” with @boneyjames01. So proud of our work and how much love this song has received. Grammy first round voting open now.

Repost • @devonfranklin We must continue to use our platforms to fight for #JusticeforBreonnaTaylor.Listen to @stephenasmith speaking the TRUTH!

Happy Birthday my love!⁣⁣Today we celebrate you – in all your brilliance, beauty, compassion, humor and love!⁣⁣Although it’s your birthday, you come bearing the greatest gifts. You’ve brought the brightest smile to my face, the greatest love to my heart, and an incredible peace to my soul. The day you were born the world became enriched with your presence. You are wise beyond your years, passionate about truth & justice, graceful in all your endeavors, and confident with a humble spirit. Your courage to believe in yourself has given countless others the permission to do the same. And as your voice continues to reach greater levels of influence, I thank you for being a woman of faith who strives to represent positivity and who seeks God above all else.⁣⁣In this new year may your life, love, our family and our home be a place of refuge and strength for you. I’m honored to be your husband, covering and partner on this journey. I love and adore you @judgefaithjenkins.

When we are on the other side of this pandemic, I look forward to seeing you all in person again! I don’t know about you but I have an even greater appreciation for live music & how it can connect us... especially through songs that encourage love — something the world needs more of for sure.

In just 43 short years Chadwick left a legacy that will forever be remembered & cherished. I extend prayers to his family.

As many of you know my wife @judgefaithjenkins premiered as the new judge on Divorce Court today! Faith: it's awesome to see how each experience in life prepares us for our destiny. I have seen you walk into your new role with authority, love and humanity. I can't wait for the world to see you shine as you continue in this role! Everyone check your local listings and get ready to laugh, cry and share in Faith's resolutions of the law and love this season.

Hope you all can join on premiere-eve! Friends and Family Zoom toast at 6pm ET followed by @judgefaithjenkins live on her page.#Repost• @judgefaithjenkins Join me live today with pop culture host @jawnmurray for a Sunday chat - as we talk about love, life, how we’re staying motivated in these times, and of course tomorrow’s @divorcecourt premiere! ⁣⁣Also tomorrow, it’s Faith across America :). I’m live all morning on morning news - look for me in your city. Several are listed below: ⁣⁣CW Baltimore at 9:06AM ET ⁣Good Day Philadelphia (Fox) 9:12AM ET⁣Good Day NY (Fox 5) 9:30AM ET⁣Good Day LA (Fox 13) 9:42AM ET ⁣Charlotte Fox 46 9:48AM ET ⁣Good Day Atlanta 10:12AM ET⁣Oklahoma City KOKH 10:24AM ET⁣Good Day DC (Fox 5) 10:30AM ET ⁣Good Day Chicago (Fox 32) 10:42AM ET⁣Minneapolis (Fox 9) 10:48AM ET⁣Columbus Ohio CW 10:54AM ET

Tomorrow at 2pm PT/5ET on @davidstephenkoz’s YouTube and Facebook (at Dave Koz music) you can tune in to see our summer horns tour Atlanta show from last summer. If you’re looking for a music break to lift your spirits or just want to enjoy some of the most talented musicians I know do what they do best be sure to check it out!