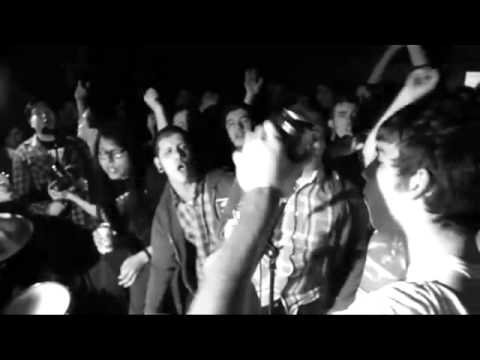 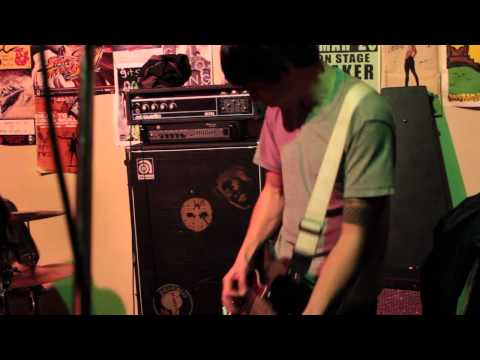 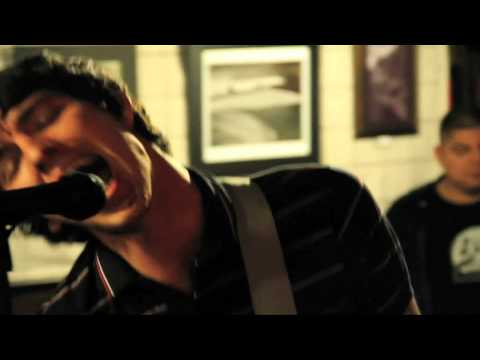 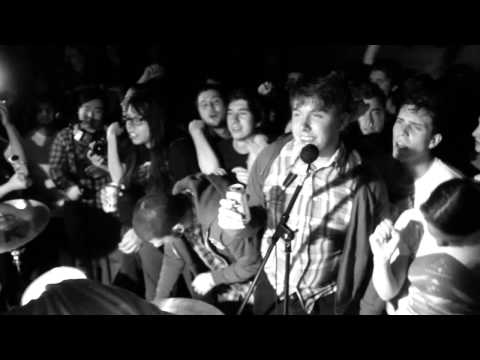 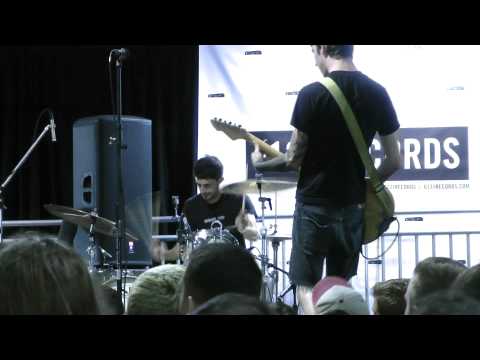 Yoooo Chicago! Our @riot_fest late night show at @bottomlounge has less than 100 tickets left- get on it now if you wanna come out! We will be playing our S/T and a bunch of other shit- ticket link in our stories! ✌️

We’ve got not one, but TWO JM / @toucheamore collabs for ya: Barry recently appeared on Touché’s cover of a classic GBV tune, and then sat down with @jeremyxbolm for an episode of @thefirsteverpodcast :During this episode the two discuss the S/T anniversary shows at the Hollywood Palladium, stage banter, George Michael’s “faith”, nu metal, the Weakerthans, inspiration from The Mountain Goats, seeing the Lawrence Arms at Chain Reaction, his first instrument and what ska taught him about songwriting, his first band Kid Gruesome, being a front person and having something to prove, hearing your voice recorded the first time, Barry asks about Jeremy’s first time recording vocals, their collective relationship with producer Alex Estrada, writers block advice, discussing the sophomore album “Of All Things I Will Soon Grow Tired”, when Joyce Manor became more collaborative on Never Hunger Again, writing “The Jerk”, working with Rob Schnapf on Cody and what he brought to the process, Million Dollars to Kill Me and “Demoitis”, album art, and so much more!Links to these are in our stories

Chicago! One more for you! In addition to the RiotFest show on Thursday, we're playing our self titled record at Bottom Lounge on Friday, September 17. Tickets On Sale NOW! Only 2 weeks away!

We are playing our self titled record at fuckin’ RIOT FEST in two weeks along with Morrissey, Alkaline Trio, and fuckin Patti Smith!!! Holy SHIT!!!

HUGE thank you to everyone who came out to the shows this weekend! It was absolutely insane and we hope you had as much fun as we did. Thanks to @turnoverva @tigersjaw @peach_kelli_pop and @themerrychristmasband for being so fucking sick, and an extra special shoutout to @sosbooking for running production and making the whole thing extra special. Can’t wait to do it again in New York next month

NEW YORK! We had a lot of people asking us to bring this show to the east coast so we DID! SO excited to celebrate the 10th anniversary of our S/t record in NYC on September 23, outdoors at the Summerstage in Central Park. Tickets are on sale RIGHT NOW, link in bio. See you all soon!

Both shows next weekend at @hollywoodpalladium are completely sold out…thank you all so much.East Coast, we might have an *exciting* announcement next week!

Ok, LAST post I’m gonna make about these @hollywoodpalladium shows!If you were bummed about the GA floor tickets selling out, DONT WORRY cuz we were able to free a few tix up for both Friday 8/20 AND Saturday 8/21. But there are like verrrry few left for each night so I would jump on this really quick. Thank you all for coming out, we are SO excited. As always, link in bio