1637
The Wombats
Regency Ballroom
https://eventseeker.com/san-francisco/feb-21-2022/415535329-the-wombats
{"https:\/\/94f25d5fce3d6f1478b5-8492f2475187762e2e44cf8c753691ec.ssl.cf2.rackcdn.com\/1637-1.jpg":"Sebastiaan ter Burg^:^https:\/\/www.flickr.com\/photos\/ter-burg\/1876951903\/^:^https:\/\/creativecommons.org\/licenses\/by-sa\/2.0\/"}
Photo:Sebastiaan ter Burg
www.thewombats.co.uk
www.facebook.com/thewombatsuk
The alternative rock outfit The Wombats emerged out of Liverpool in 2003 with a snappy, post punk-inspired indie rock sound. The three-piece band released its debut album The Wombats Proudly Present: A Guide to Love, Loss & Desperation, in 2007 to a fair amount of attention in the UK, while its eponymous 2008 EP, served as the band's first release in the US. The band spent the end of the 2000s playing several of the world's largest festivals including Glastoyrbury and T In the Park, before entering the studio once again to record its 2011 sophomore album, The Wombats Proudly Present: This Modern Glitch.
FOLLOW
SHARE
FOLLOW
SHARE
0 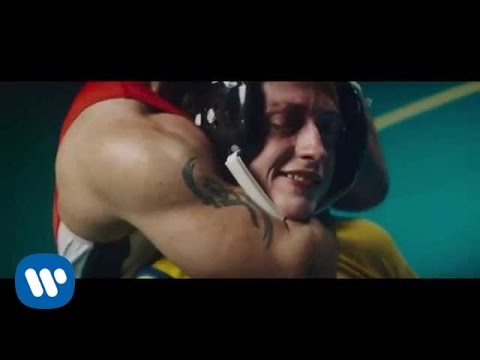 Be Your Shadow
The Wombats 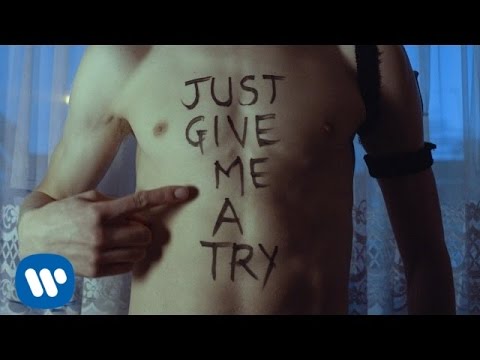 Give Me a Try
The Wombats 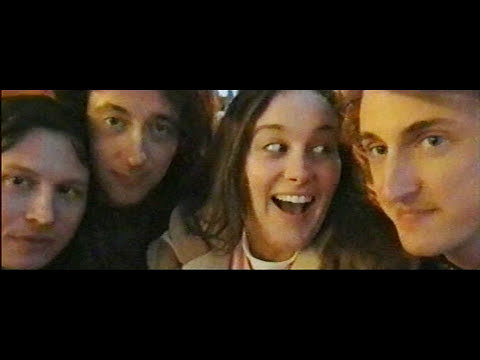 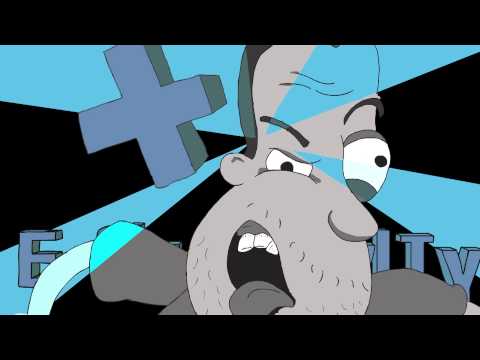 Tune into @nothobbaandhingofficial on @triple_j today to hear the World Premiere of our new track with @pekingduk 'Nothing To Love About Love' which is out this Friday! Pre-save link in bio.

For anyone interested in the songwriting process Dan is one of the guests having a chat with Dave Monks on @bbc_introducing_merseyside / @bbcsounds at 10pm tonight where they ‘put the song centre stage’!

Excited to feature on @whethan’s debut album, out next week! ☁️

This post is in support of #WeMakeEvents and all the crew around the world who make all shows possible. Literally without all these people there would be no way live events would be possible.This pandemic has obviously flattened a lot of industries and live music has to be one of the hardest hit. Bands and artists at least have some income from the recording and royalty side if they’re lucky but the crew rely on shows. The government’s pledge to the arts sector, whilst a good starting point, will not be sufficient in reality for the crew to get by.We support @wemakeeventsofficial and their partner charity BACKUP and will be donating some Wombats merch to their auction to help raise some money for them. Visit the link in our bio to donate and see how you can support the campaign. More importantly still, we need the government to figure out a way to get live events safely back up and running somehow and to make sure we’re not having this same conversation in a year, and in the meantime, listen carefully to this nuanced industry filled with people who have helped bring so many moments of joy (and mild tinnitus!) to so many people.Big ❤️ to all our crew, can’t wait to hit the road again with you all one day in the not-too-distant future!

Hey everyone! Dan and Tord have just released their amazing debut album as @sunshipballoon. ‘Everywhen’ is now available on all digital platforms... x

We’re joining #DigitalDetoxDay tomorrow (5th September).Obviously the internet is such an amazing thing and keeps us all connected and entertained but sometimes we can lose ourselves in the digital world and start feeling more separated than ever from the real world, even though we should be feeling more connected.Maybe this is not an issue for you in which case this day is not meant for you but, if you do feel that you’re constantly checking notifications from a hundred different apps then please join us tomorrow in either putting your screens away for the whole day (or at least making a conscious effort to massively reduce your screen time) and try a digital detox...Visit @iamwholeuk for more information.#IAMWHOLE