1631
The Temper Trap
{"https:\/\/94f25d5fce3d6f1478b5-8492f2475187762e2e44cf8c753691ec.ssl.cf2.rackcdn.com\/1631-5.JPG":"Artist Voice^:^http:\/\/www.thetempertrap.net\/^:^","https:\/\/94f25d5fce3d6f1478b5-8492f2475187762e2e44cf8c753691ec.ssl.cf2.rackcdn.com\/1631-3.JPG":"Artist Voice^:^http:\/\/www.thetempertrap.net\/^:^"}
Photo:Artist Voice
www.thetempertrap.net
www.facebook.com/tempertrap
The Temper Trap is an Australian rock band from Melbourne that formed in 2005 as an indie pop outfit. Fronted by Dougy Mandagi, an Indonesian-born former street performer, the band released its first self-titled EP in 2006 and caught the attention of well-known British producer Jim Abbiss, who has also worked with acts such as Placebo, Ladytron and Arctic Monkeys. With the help of Abbiss's production prowess, The Temper Trap captured its signature atmospheric, alternative sound on its debut album Conditions. Released in 2009, the record highlights Mandagi's transcendent voice and the band's calming and infectious instrumentation, particularly on the song "Sweet Disposition," which put The Temper Trap on the map in cities across Europe. After releasing its eponymous follow-up record in 2011, the band traveled the UK, Australia and for the first time, North America where it played a series of sold out shows.
FOLLOW
SHARE
FOLLOW
SHARE
0
VIDEO
The Temper Trap - Lost (Official Video) 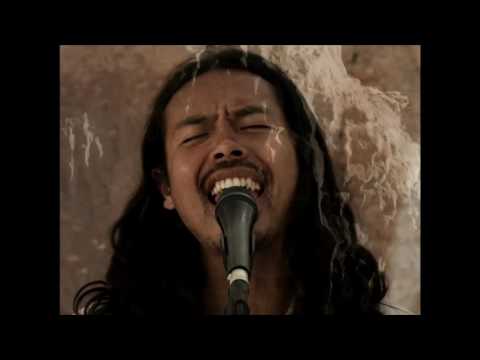 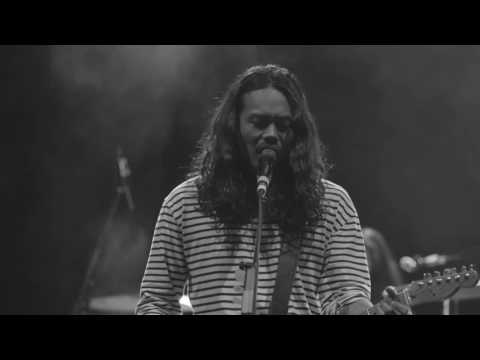 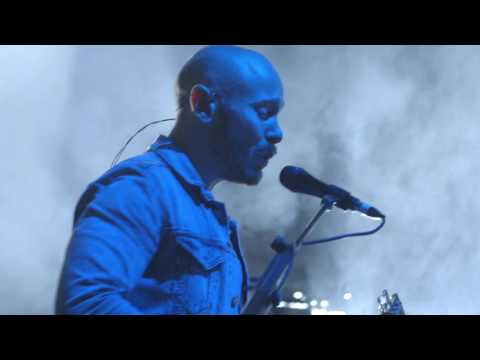 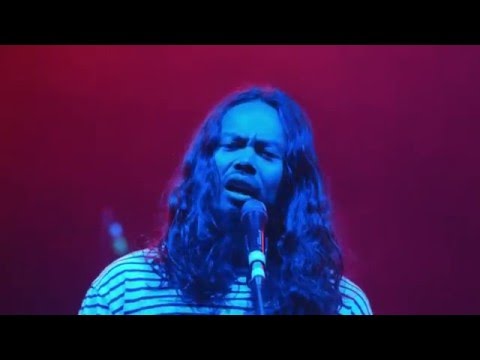 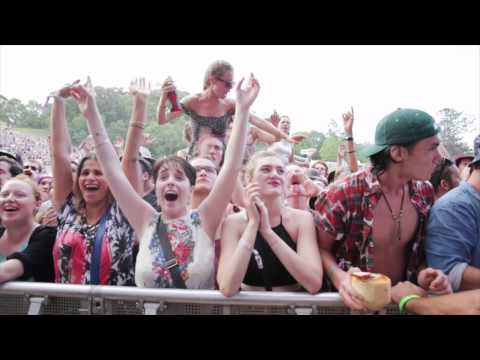 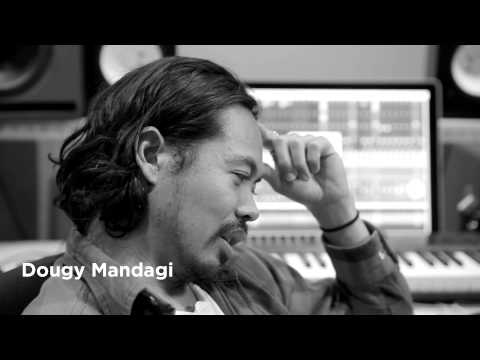 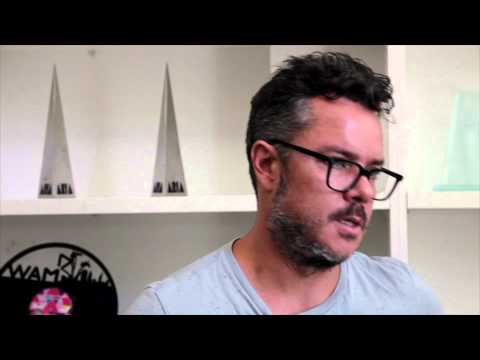 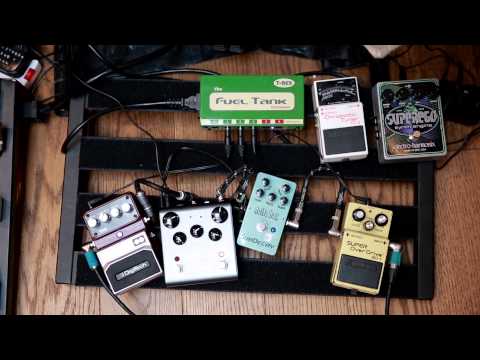 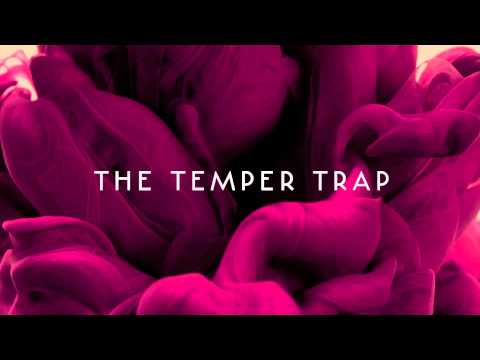 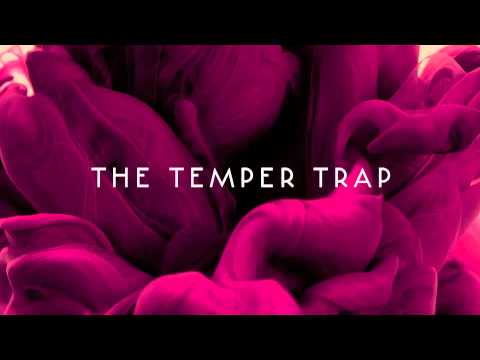 Canberra, we’re excited to be bringing you the Conditions record in full at Anthems 2020. Presales are now open. For details head to www.anthemsfest.com.au

Thanks to everyone that came out and celebrated with us, it was a special one

10 years of Conditions tonite at the Forum!! Got a few surprises up our sleeves and amazing to have the @djirridjirri dancers with us on this special night.

To celebrate the Conditions tour kicking off this week we've released our three triple j Like A Version performances featuring Don't Fight It, Multi Love and Dancing In The Dark. Check them out through the link in our bio ☝️

Any gear heads out there? We're excited to offer up the chance for you to buy some of our tour/studio gear at our offical Reverb.com store. Check out some of the guitars/synths/pedals and more that have been on our journey that you can now own. Check it out through the link in our bio.

Sydney is now SOLD OUT! We’re excited to announce supports The Lazy Eyes and Djirri Djirri (Melb only)

For any film fans out there, Toby @elheehaw has written the score for a feature called Eve. It’s a psychological thriller set against the iconic backdrop of London’s Notting Hill. @evemovie will premiere at The San Diego International Film Festival this week. If you’re in that part of the world go check it out!

Melbourne has SOLD OUT! All other tickets are moving quick with Sydney very close to selling out. Grab yours through the link in the bio ☝️

Brisbane! Our second show is on sale

Empire of the Sun